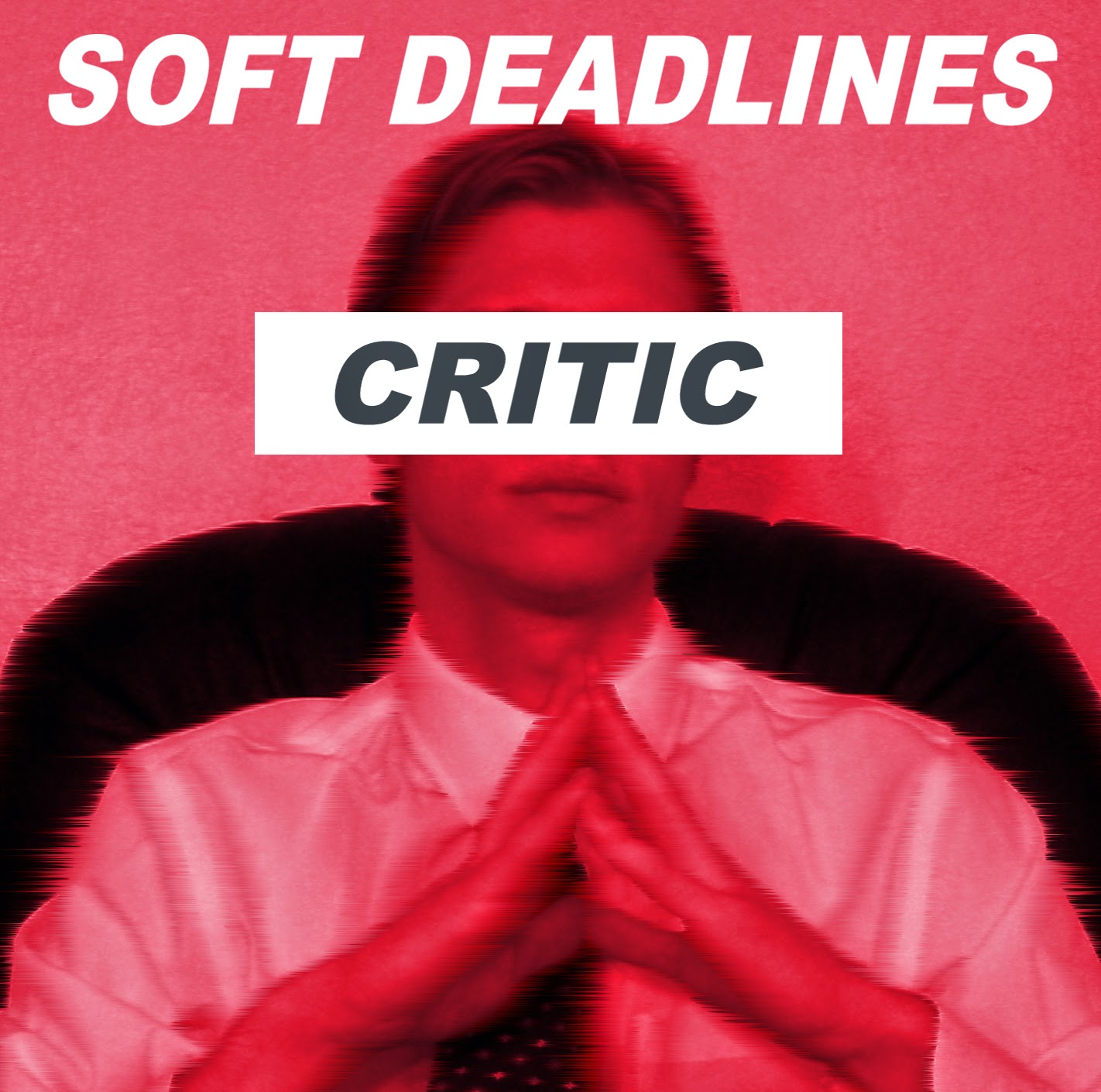 A steady feeling of a garage DIY punkish wave and beat drives the opening of Soft Deadlines album, Critic. (Not just the opening, freak all the way through). A nuance of imperium swiveled twanging bounce bought and sold as the opening track, First World Emergency. Vocalist, Olivier Lemke, (reminiscent of Violent Femmes, Gano), takes you in and seals the package. Triage opens with a mosh pit of mnemotechnical vibes, and rhythmical club beats. Feeling a bit ambulant as I swam through Critic into, Blood of Summer, Comparative Scale, and What No One Sees, yet each moment had me pulsating new shoes, spot on dandy's. 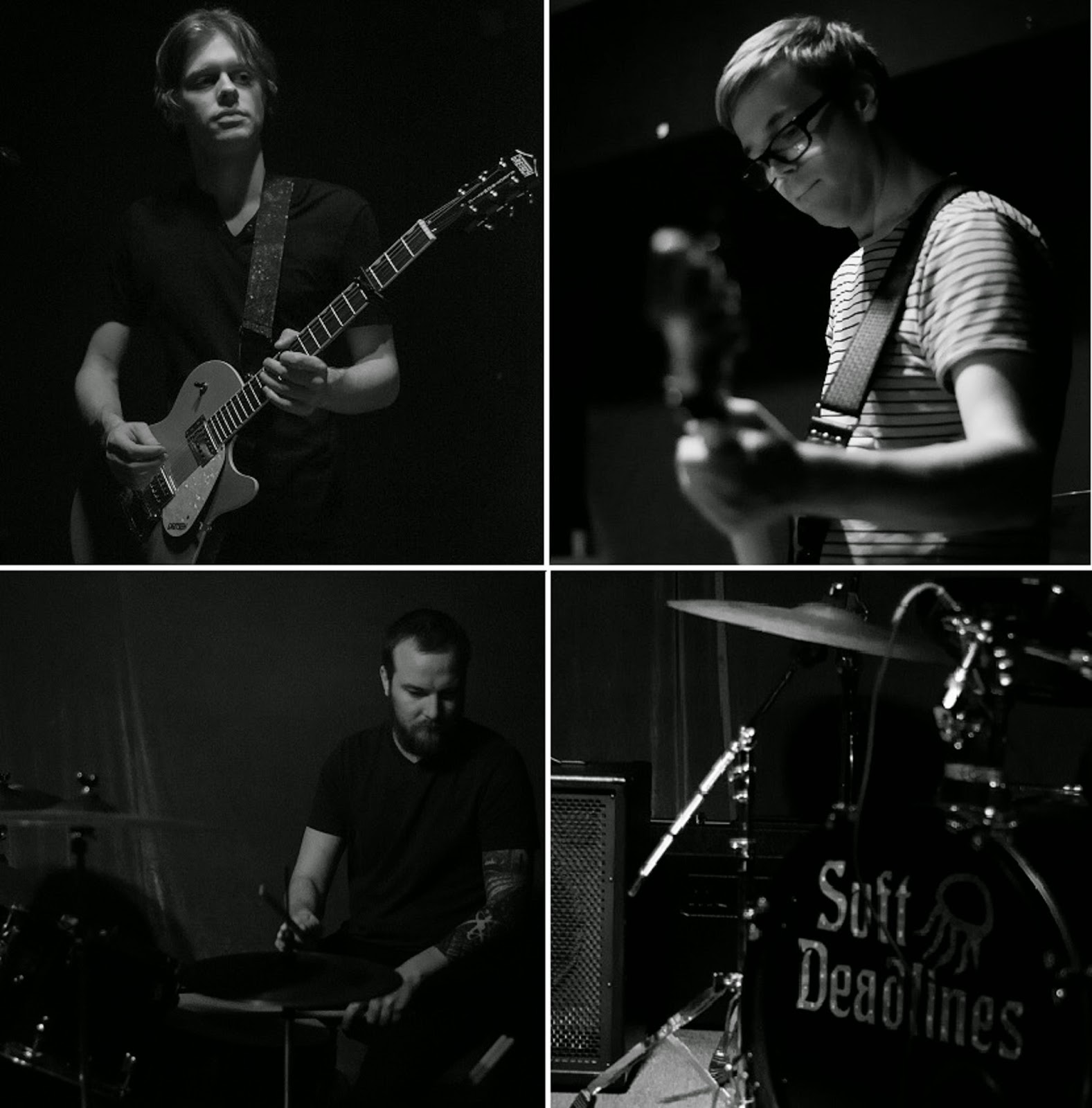 The singular point on Soft Deadlines is just this, GARAGE SOUND/DIY. The proof is openly sentenced as drummer, Russ Hill spends the tish, tish, tish beat against the drum, and a dial up ready, bassist bones comes from, Chad Cussen. Then smashing it altogether- each gives Lemke's vocals- that so right-tight nuance, and the audience is as fixated as a moth to the flame. For, Soft Deadlines music is a good adrenalin pump, and a numerical head bop of more, more, more.

The dance-able fun just keeps one yearning for those red peg-legged skins and nasty black punk junk boots. Post-Punk hasn't sounded this nasty since mom told you it was evil music and people like that just wear safety pins in their cheeks because they are going to hell.


The next tune, Crisis, delivers, and the Future is Canceled needs to be a duet with Amanda Palmer... yes Lemke... you and Amanda. Picking up speed-balls, Venice is Sinking, a blistering love song that twirls some dervish swirls and landing us in the final exhaustive bursts of delish lick-able notes is, Everything Etc. a work that makes young girls scream more than just a boy bands name... it is inescapable, Soft Deadlines, has hit the mark and Critic is crack. Some of the best DIY Post Punk heard on this side of the ocean. London town, pump of the clubs, smack in the sound.

Soft Deadlines second album, Critic, delivers hooks, not over sweetened kool-aid for the masses, but a refreshing liquid of joy, the kind we have been waiting for. An eclectic mass of ravishing energies, to keep the jagged edges fresh, and moving forward as an independent sound. Clash the corporate arrases! Catch Soft Deadlines... DIY just took on a whole new level. The time is right and the album Critic has brought it home. 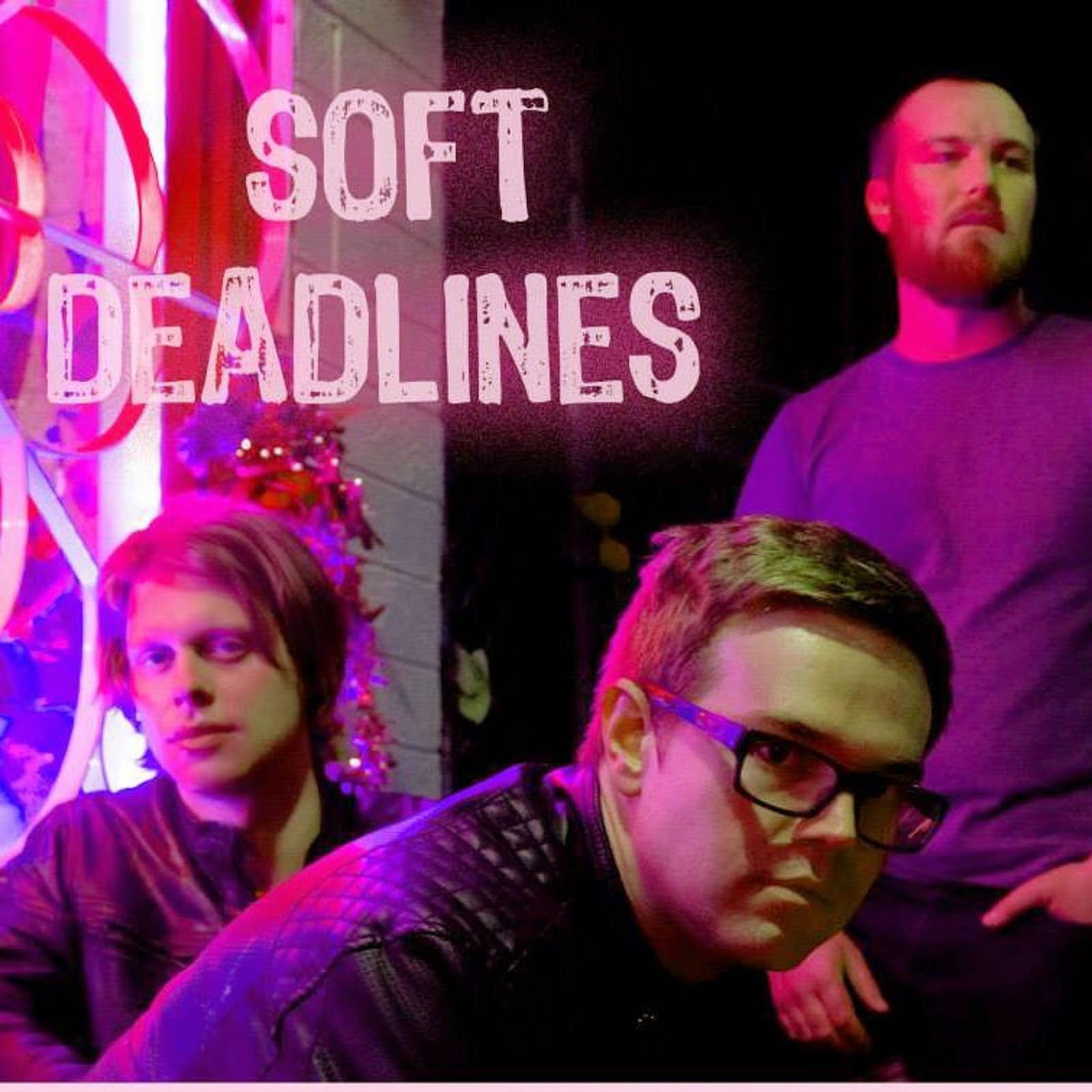