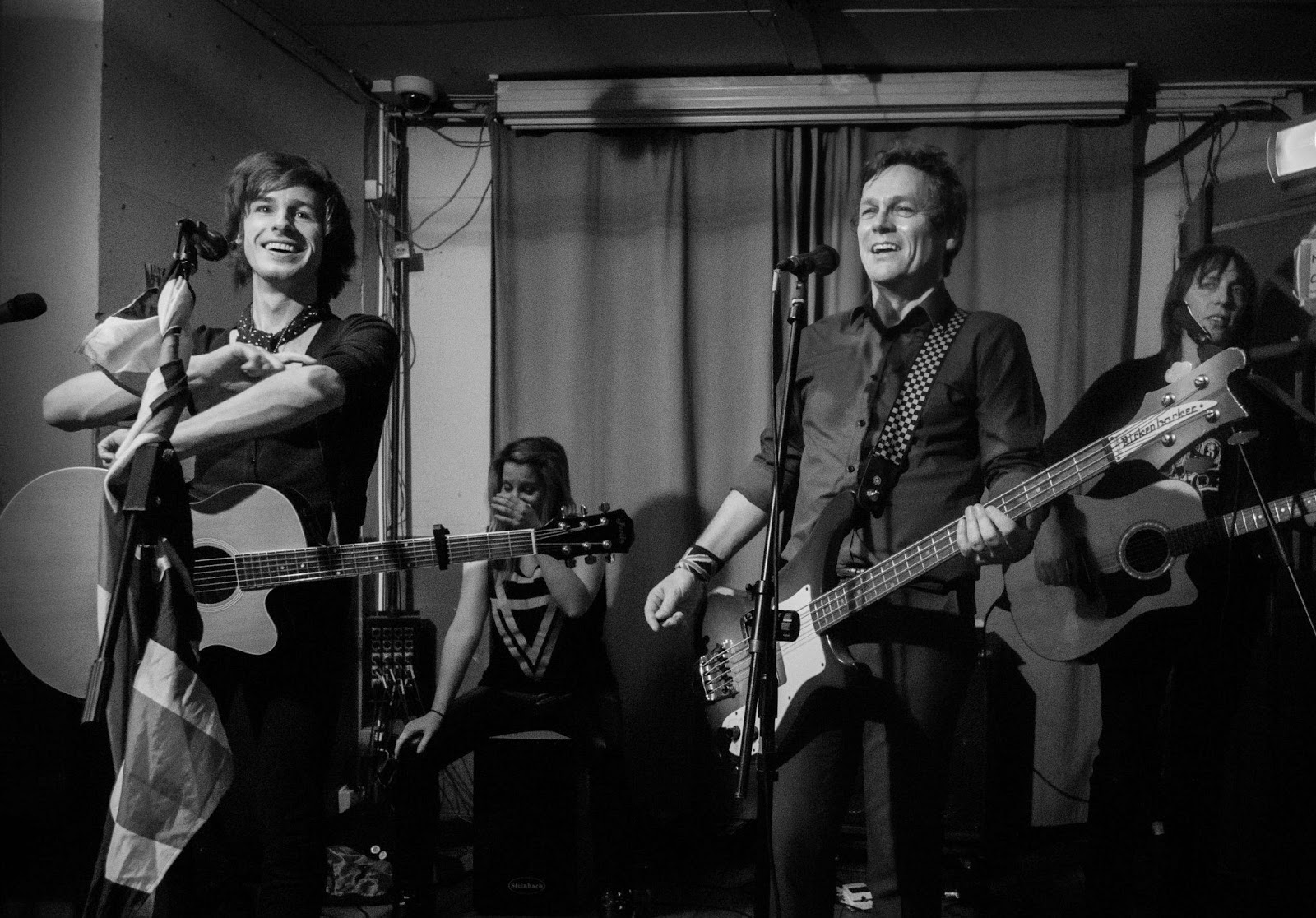 The dance power pop coming out of the UK has a nice feeling diddy beat of pink bubbles and peg legged pants with girls in go-go boots. I refer to them often as the Soft Core Power Pop Punk. The Difficult Second Album, is the two year plan of Duncan Reid and the Big Heads. 'We've earned it.' Would would be an appropriate response from Duncan, as he pens “looking at the lines where a young man used to be” Just As Good As I Used To Be, spins suggestive advances all for “a cup of tea.” Bouncing along this fab screaming, “Here I am!” YELLOW flavored album cover, we get buzzed over to Little Fingers and Toes, and we know once the keys hit the door, and Jack comes running everything will be fine. Electronic pop beats keep the time-over to Baby Doll, assuring his lady that he is her man, (reminding me of what 50 Shades of Grey might be spinning) telling her he can save her life, or take her life, yes he can.

Electro synth, paints the prominent beats. There isn't a tune that doesn't make you want to move your feet and hips. Duncan has been in the music scene long enough to understand he is who he is... and he is enjoying it.

The tracks collective blend, and blur into a glimpse of everyday parts of living. A reflective sort with a twirly baton of feel good, as Long Long Gone (Always Another Day), “Oh what happened to the that little girl with baby cheeks and angels curls... she's all grown up.” There's a mark of maturity that hopefully occurs for most and “Sh*t happens, that's the way it goes” C'est La Vie pop rocks us over at times to Duncan relaying that it's The End of the World... “Oh, oh well!” he quips. One Night in Rio the band comes out and gives us three chord pop rock with a rhythm to match Duncan's stop over and relay of his experience there. Wrapping up this playful album of twelve tracks, is Wasting Time. A little slide guitar, a little driving rhythm, a steady beat, the soft sensual vocals of Duncan, and the backing of a band who is embracing the playfulness of power pop. 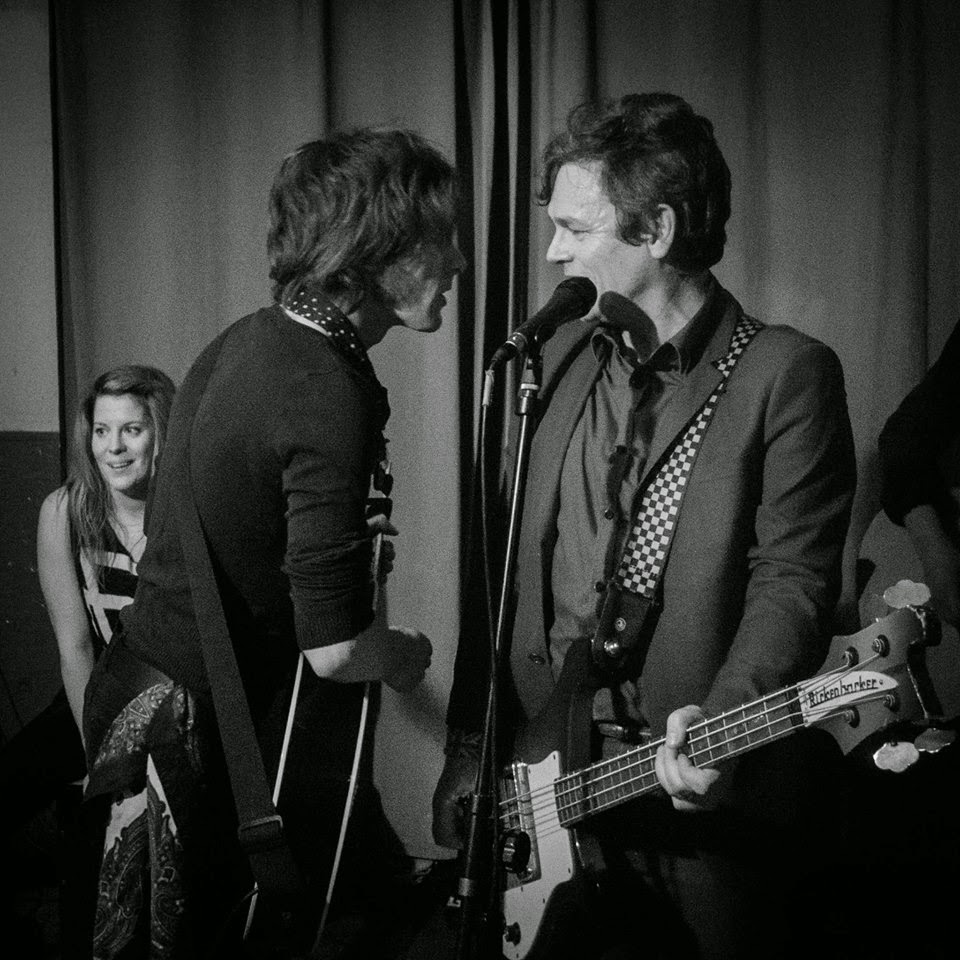 The album is a high beat count of fresh. The reminiscent sounds of a young Paul McCartney, Duncan Reid's vocals fit the bands projections along with Duncan's thumping bass, this second album remains tight, taunt and flirtatiously delicious. Alex Gold on lead guitar, keyboards and backing vocals is the compliment, Sophie Danger Powers strumming guitar is playful and the backing vocals delivered enrich the voice of Duncan.  Ciara Lavers matches the beats per second masterfully on drums. Bringing together an element of spirited bursts, Duncan Reid and the Big Heads serve up a heap of POWER POP this second album, and it never comes across sounding difficult in the least. After listening to, The Difficult Second Album the desire to see Duncan Reid and the Big Heads live, has landed on my must see list. When I have spoken to Duncan he always sound as if his love for what they are doing, is as natural as breathing. When rockers can play, create what they love, and have fun you've a power source that makes you want to get up and dance. DRBH has accomplished this, The Difficult Second Album is a must.