Episode One of Spoken Word for the Broken Nerves: Portland Lyricist/MC Devin James 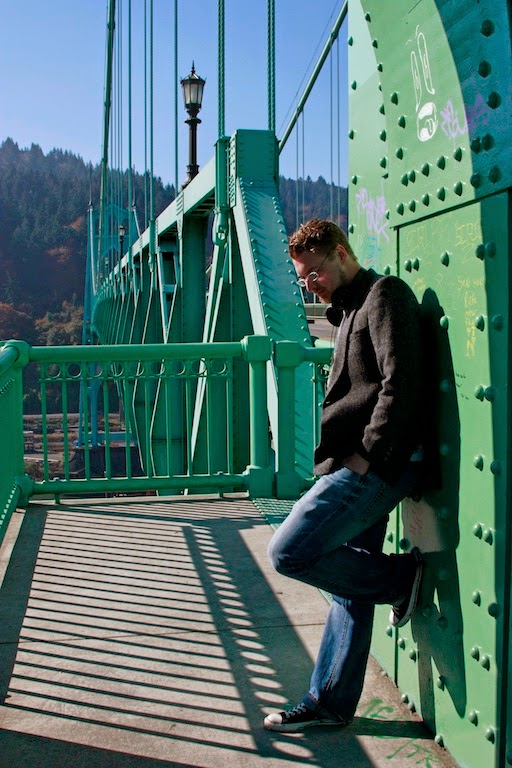 
To contact or find out more information on Devin James: