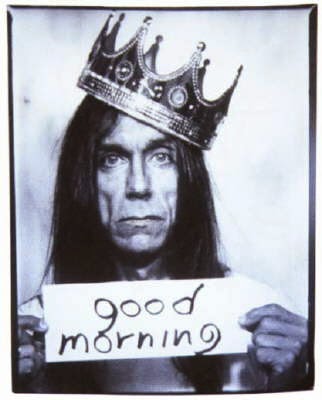 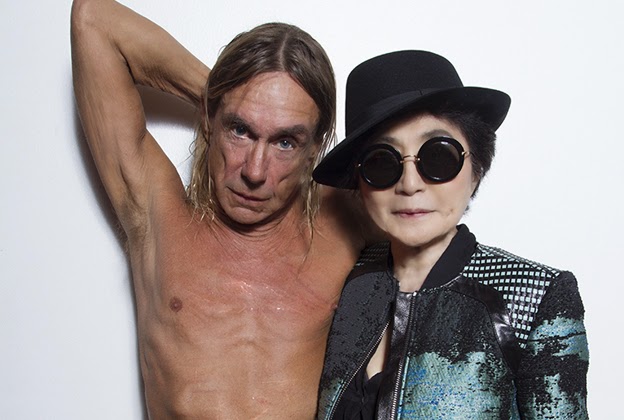 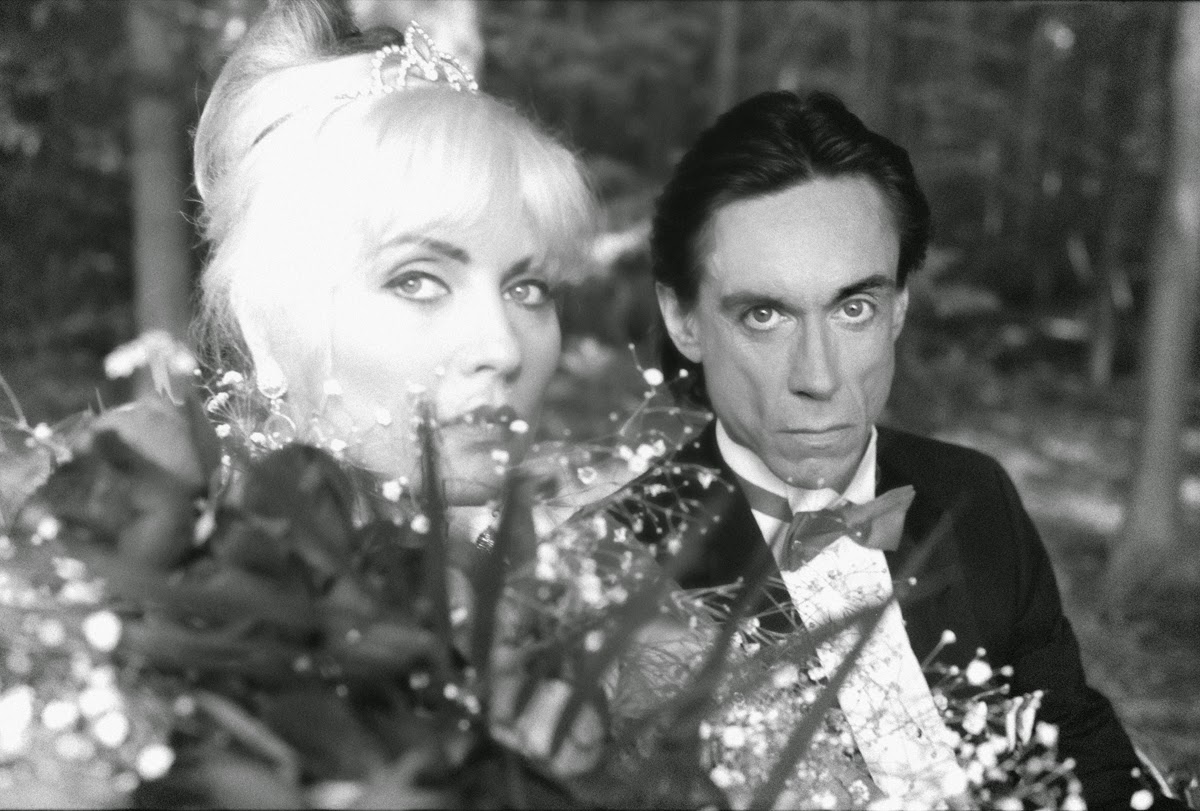 Double Honorable Mention that has always been at the top of our list with Deborah Harry: Did You Evah!

*Photo and Video Credits belong to their own respective owners.