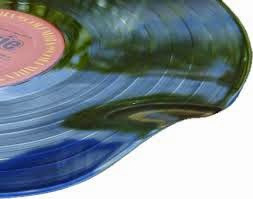 24/04/15- Song River
A weekly feature choosing music from around the world: International, Stateside, Local.  Sharing a variety of sounds, genres and styles to set your curiosity into motion, and allow you to discover new music.

Stateside Pick of the week:

Local Pick of the Week: 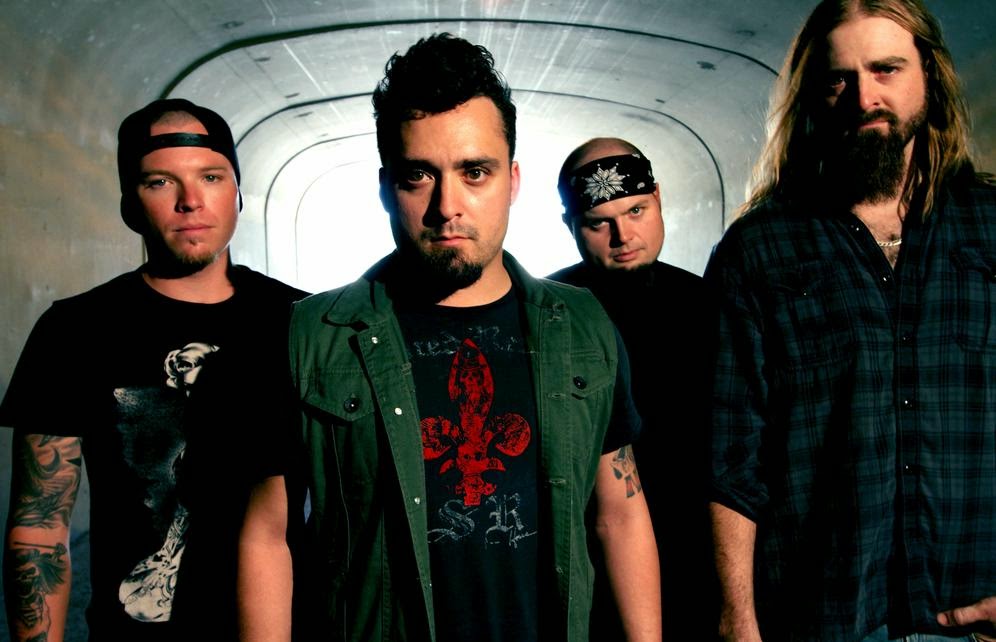 Black Widow Kiss was formed in September of 2012 with ex-members of Nevermind Eternity, Sephroth, Ameliora, and Cowboys In Hell in Phoenix, AZ. 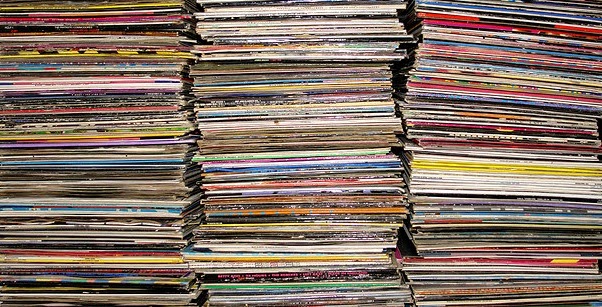