Riding in Tune- Artist to Watch For! 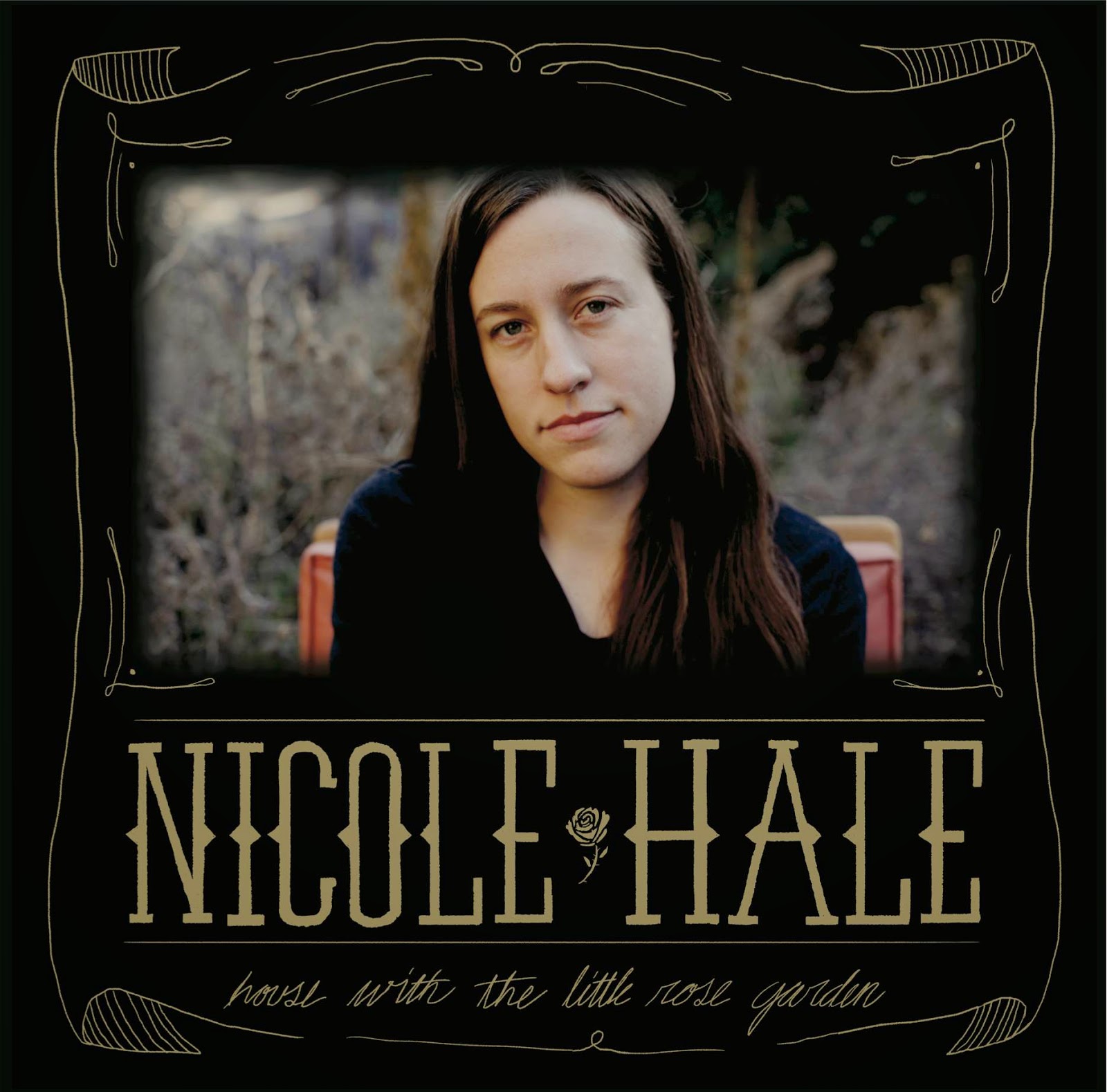 The dreamy memorable sounds from singer/songwriter Nicole Hale have stolen the musical hearts of believers everywhere. A voice that only angels could bring, and a sound so captivating that in no time  you are lost in its warmth.

With a voice reminiscent of singer/songwriter Nora Jones or Macy Gray, but with a capture all her own, Nicole Hale's new album, of 13 original tracks, House With the Little Rose Garden, is set for release in June 2015. Nicole's new album was recorded at Flying Blanket Recording Studios. 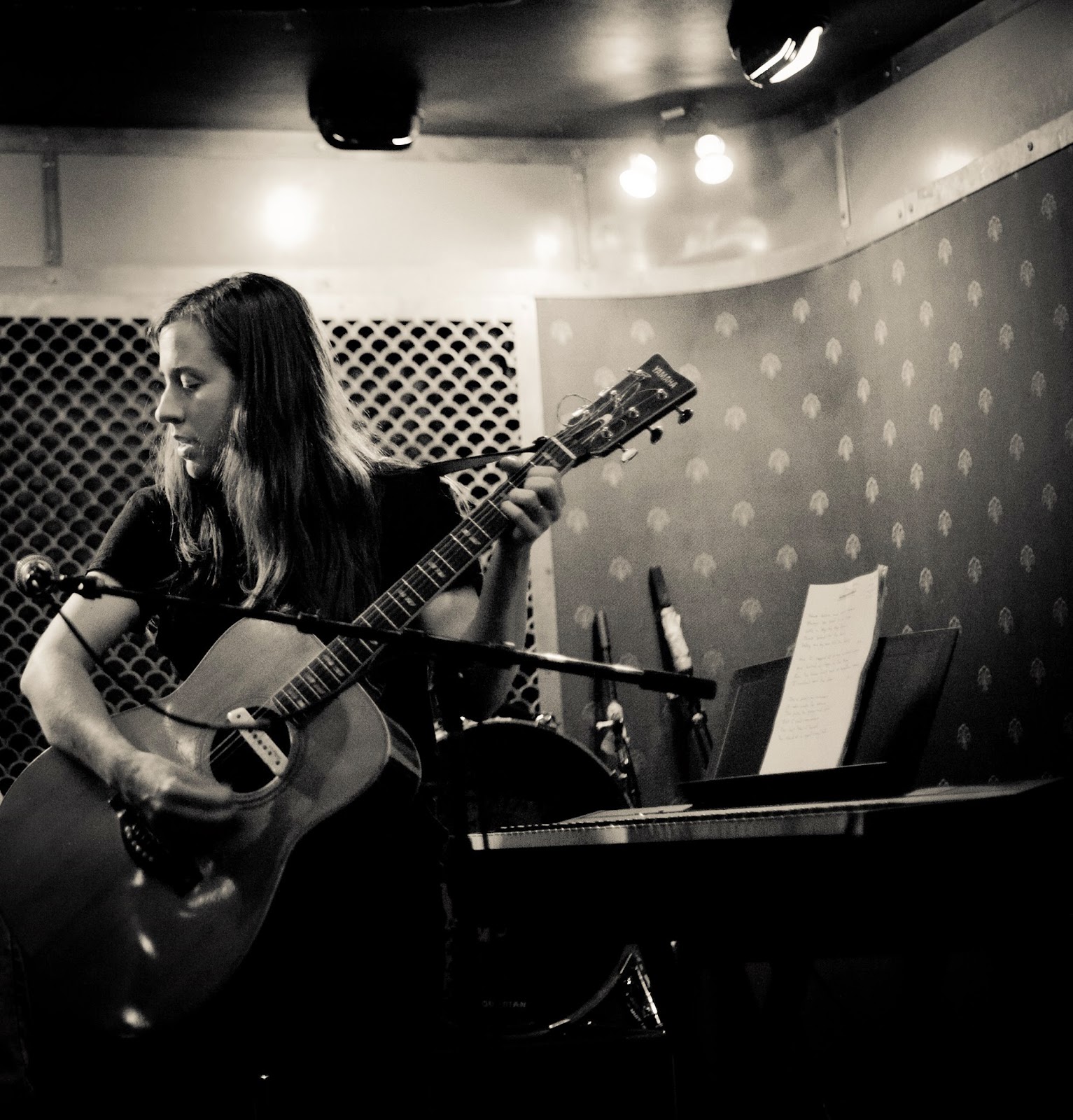