Riding in Tune- Artist to WATCH For!
Geoffrey J Band 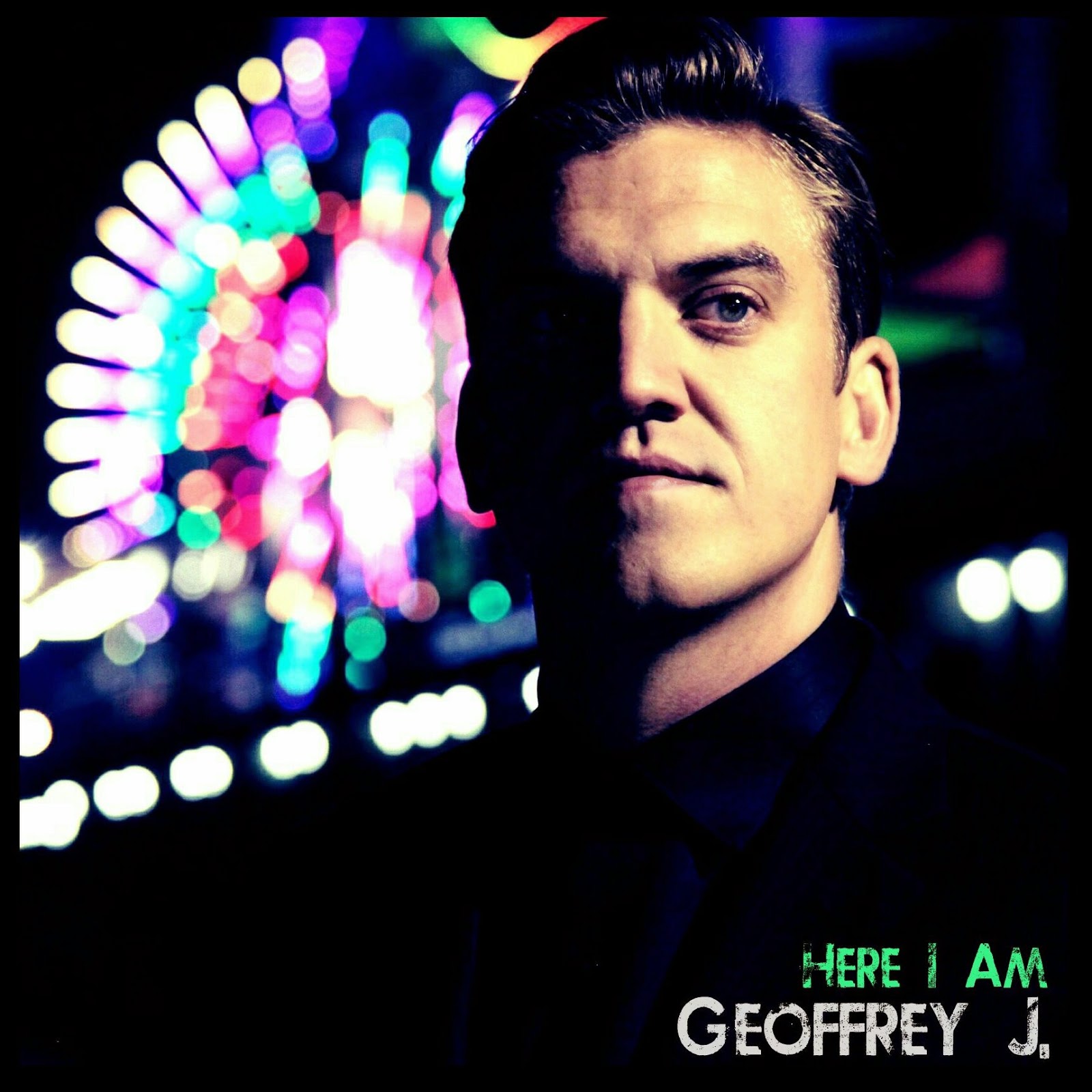 Hailing in a music genre that deviates slightly outside the standard bluesy rock, The Geoffrey J Band, gives more than just a driven rock sound. The attitude is fervid in 12 bars and rock style. Swank with a crisp snarl to the lip of bad attitude rock n blues. The message is urban blues, and its influences of songwriting style and sound garner the likes of Reed, Lovett, and Isaak. Taking the music to venues like Whiskey A Go Go, The Viper Room and The House of Blues this EP travels along to the sounds of what singer-songwriter Geoffrey Jenkins brings. The motion into each track and relay is some of rock n roll's finest. With this new album, and video, a tour is in the works.

A little rock, a little roll, a mix in of bluesy harmonica, a seduction of bad boy attitude is the capture of the EP Here I Am. Presence and urban layering sings the blues style meant to make a house move. The onset of the new EP brings you to the front stoop of harmonica blues on a hot summers night with the girl next door dancing freely to the tune, Here I Am. A sneer and curl of the lip delivers the bad boy imagery in, Krissy Lee, a rocking bluesy tune to move to. The spoils of Lovett's spirit mixed with a shadow from Chris Isaak'tude breathe the mark that The Geoffrey J Band delivers with, Write On, a blues guitar and slide to fit right in with Thorogood's, “bad to the bone” measures, at The House of Blues any night. Merry-Go-Round finishes out the album telling a heartfelt story from a songwriters heart, and is the first video release from the EP.

Due for release soon, May 26th, this isn't a song list of lament, but of gutsy urban blues, a continual occurrence of notes in melody and harmony. Here I Am is an extroverted laden rhythmic style, defined by Geoffrey Jenkins and his band. And it's kick. 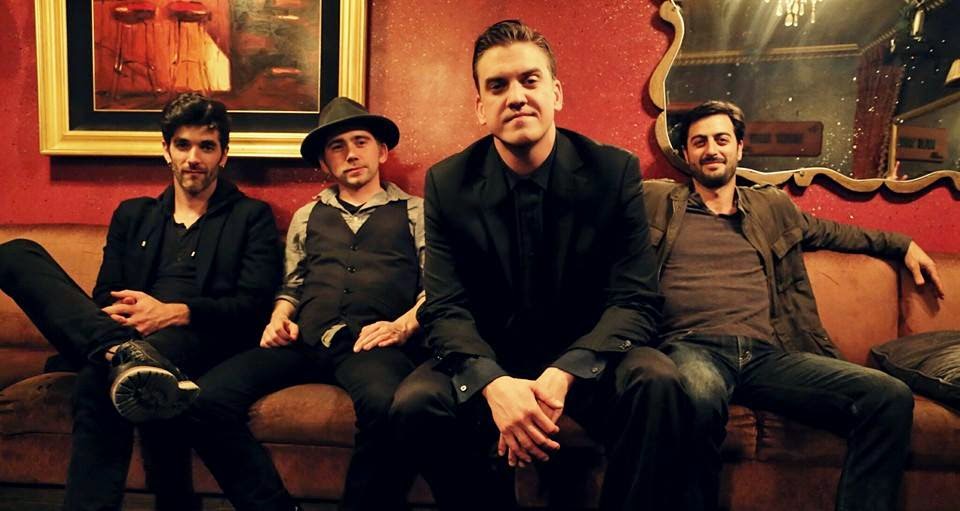