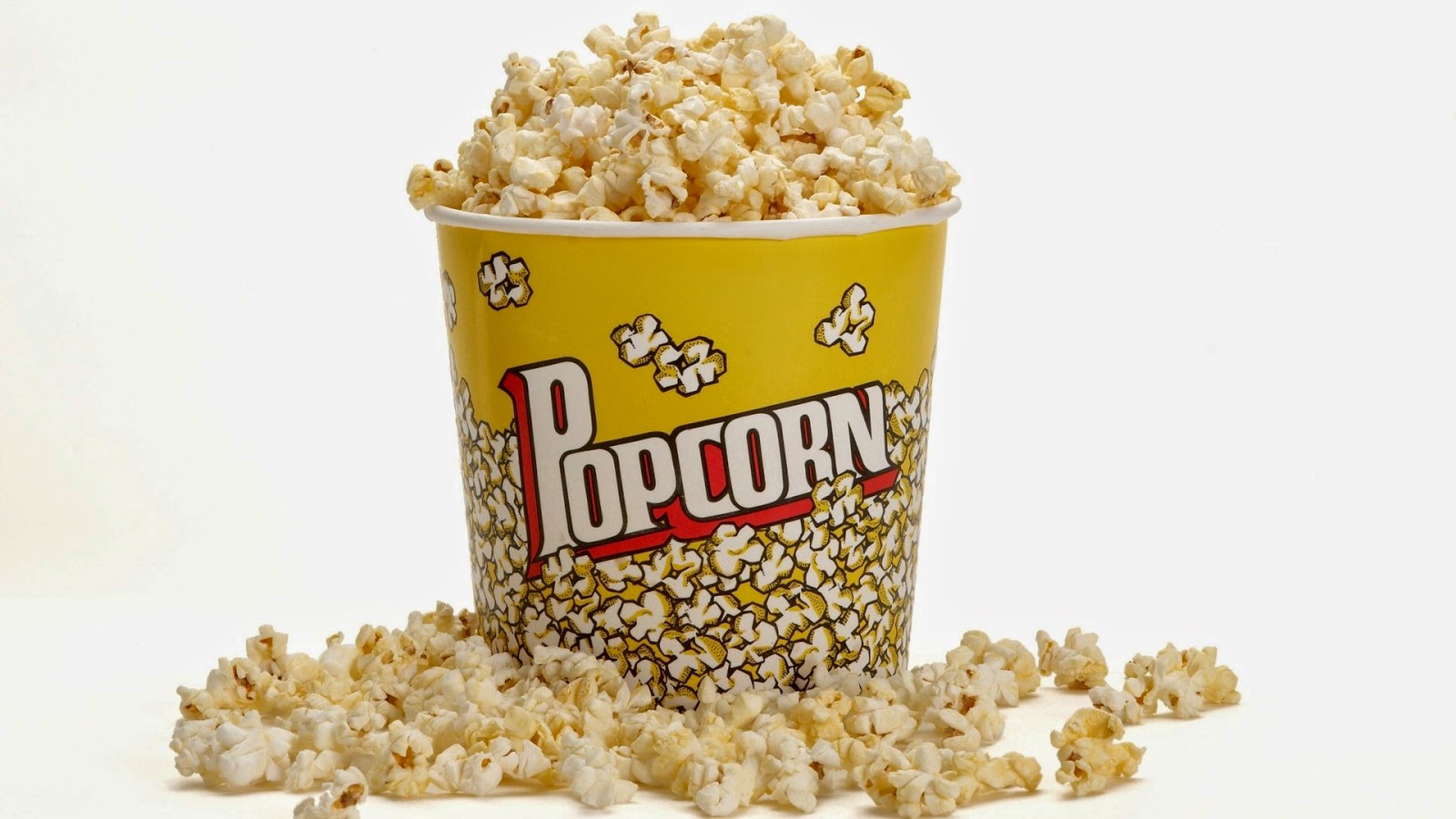 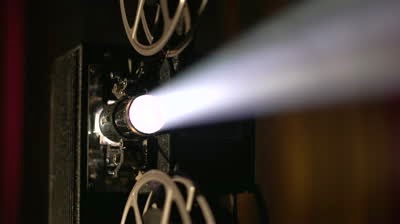 For me this is the probably the under the radar flick of the summer. Yeah, I know it got decent press and didn’t do well at the box office, but wow this thing is incredible. I have always been a huge fan of originality and big ideas, this movie does an amazing job of bringing us something totally different even though it’s based on a ride that’s been around for years. The marketing team for this should be written up because honestly the bad promotion on this kept me from wanting to see this in the theaters. Fortunately a great friend sent me straight and I caught it tonight.

The premise is about a group of geniuses selected to go into a different dimension. One invents something that can see the future and they don’t like what they see. Unfortunately for humanity they are not willing to do anything about it either. SO now it’s up to Casey Newton (played by Britt Roberson from UNDER THE DOME), Athena (played by Raffey Cassidy from SNOW WHITE AND THE HUNTSMAN) and one of the former Batman’s to save the world. Honestly I really couldn’t find any issues with this movie, the acting was stellar, the plot is absolutely fantastic and overall it was just a full blown blast.

There is a message in just about every movie. This one left me wanting to imagine bigger, do better and strive for things that some might say are impossible. This movie stretches the boundaries of innovation and features some really cool ideas we haven’t ever seen. Oddly those clamoring for originality in Hollywood missed the boat with this one. My suggestion, get on the next boat and see this as soon as you can.

GRAPHICS ARE THE PROPERTY OF WALT DISNEY PICTURES AND ARE USED FOR REVIEW PURPOSES ONLY.

Saw this last night at the 7pm opening,  with a couple of great friends. This one starts off back at the same Island as the original where Karen (played by Archer’s Judy Greer) decides to send her kids off to hang out with her sister. Only Claire (played by Bryce Dallas Howard who’s best role was as Kate Connor in Terminator Salvation) doesn’t have any time for these dudes. Meanwhile we need bigger better dinosaurs because you know, people hate regular dinosaurs and wha-la, disaster has found us all. On top of this, as you can tell by the previews Star Lord (Chris Pratt) has a bond with some raptors and that winds up being a huge element in this movie.

Now for the bright spots. 1)The effects are just over the top superb and the new dinosaurs we see either beg to hugged by little kids everywhere or will eat those kids cheerios and kill everything they find. 2) Bryce Dallas Howard actually convinced me to not like her for a while in this movie. By the end of it I feel completely different about her. That…that is actual acting. 3) Chris Pratt I can tell you now, will come across as too macho for some people. All I can say is watch Indiana Jones (any one of them)again, then tell me they aren’t basically the same character personality wise. 4) Blue..oh blue. That is all I will say about that. Action and cinematography wise this is far more impressive than the sequels, while still giving fans of the original everything they could have possibly wanted in the way of well-timed and carefully crafted placement of nostalgia. This is the movie you want to see this summer so far. No knock on MAD MAX or AGE, but this one…this was made for romp stomping big freakin screens.

What few flaws there are in the film are mostly worked out by the ending, (which is the most epic ending for a movie I have seen in a long time, like your brain seriously won’t be able to fathom the awesome). From the preview we are told the new genetic dinosaur ripped out its tracking device. Now, I have seen these things up close (for pets), and this thing might have been a coffee machine implant, that is how oddly large it was. The score itself is a real weak point failing to reel us in especially when it had it big chance and we are now approaching the island. The kids, nope. Sorry I didn’t care about either of these kids acting wise. They looked bored as hell even in the action sequences. Time to get Zack Mills and Elle Fanning on the phone (both were awesome in Super 8). I also take issue with a scene we see in the previews that added drama to the movie, but wasn’t actually in the movie. I call this TWISTER SYNDROME and it’s one of the most annoying things promoters do, not to mention it’s misleading as heck.  Outside of that, there was just way too much great about this flick by the time we were done that I cannot give it anything less than a 6 out of 7. This is just a really solid really fun movie in spite of the few things you can pick apart about it.

GRAPHICS ARE THE PROPERTY OF LEGENDARY PICTURES AND ARE USED FOR REVIEW PURPOSES ONLY.