MORTIIS MAKES AMERICAN RETURN ON
THE DEVILS BE DAMNED TOUR WITH MUSHROOMHEAD
OSLO - Mortiis will make a long-awaited return to the United States this fall as the band joins Mushroomhead for a month-long warm up tour in preparation for the release of The Great Deceiver. 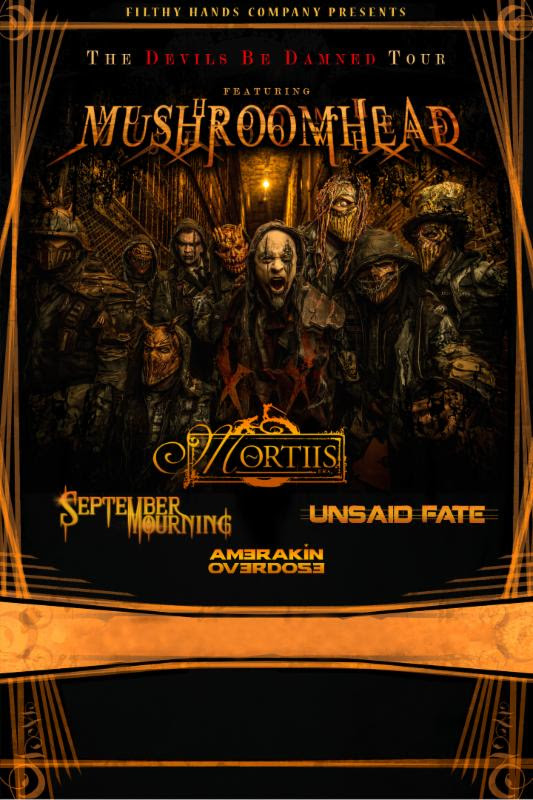 The idea of going back on the road fills me with a weird sense of excitement and dread," said frontman and namesake Mortiis. "The Great Deceiver is not far away - at long last - and we´re getting back out there, brushing off the dust and rust, to get ready for that, and whatever lies beyond."
The group, which hasn't toured the American shores since a 2006 trek with the Genitorturers and the 2005 Blackest of the Black tour, will preview material from the upcoming ninth album, as well as reaching back to favorites from the ensemble's ever-evolving catalog of music.
The Great Deceiver, which has remained in a torturous state of constant evolution until just recently, led the band through the darkest of places and back. The anger, frustration and disgust that permeate the record will be loud and clear in Mortiis' hostile live performance. 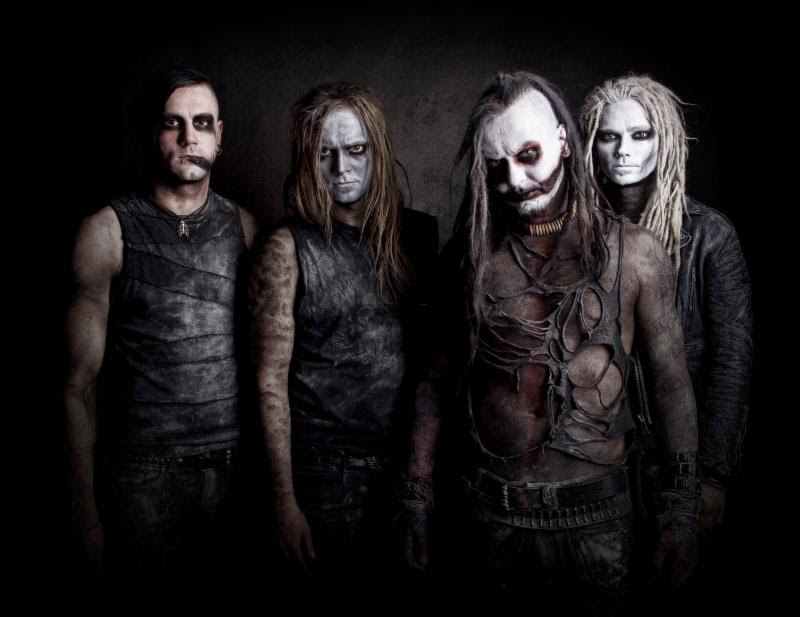