Interview With: Jon Oliveiras from Sons of Texas

The band, Sons of Texas, were born and bred under the Texas Star. With a thirst for music and the raw determination to create it, Sons of Texas, have been unleashing their Texan style sounds and waving their banner of classic rock/groove metal/southern metal and blues as they sear their brand onto the souls of rock n roll hides. Band members: Mark Morales, Mike Villarreal, Nick Villarreal, Jon Olivares, and Jes De Hoyos all rise to the challenge that flies high above the Lone Star State and deliver with their first full-length album, Baptized In The Rio Grande. 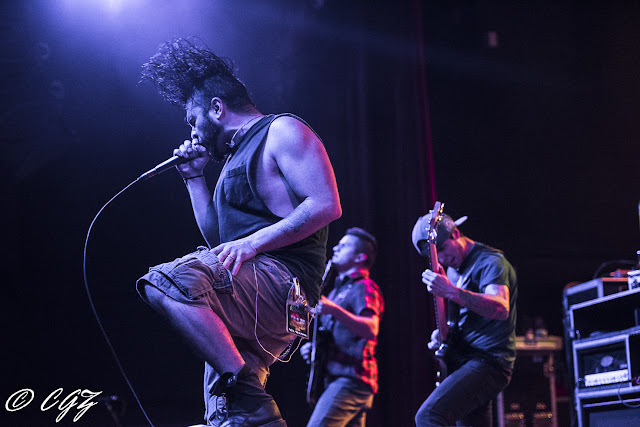 Song River: How does the rock scene in McAllen, Texas compare to the rest of Texas? What about to the rest of the U.S.?
Jon Oliveiras:  I think the scene in McAllen is just like anywhere else in the nation. There are so many bands trying to make a name for themselves. It really makes them up their game to become the next big act from their area. 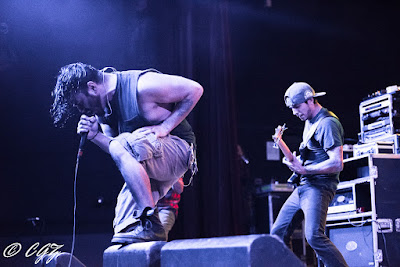 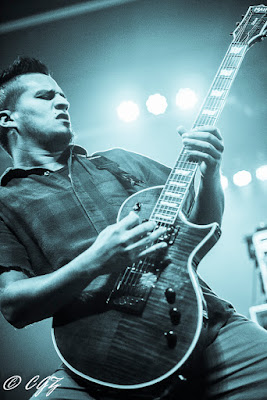 SR: Josh Wilbur (music producer) heard a clip of your music and immediately decided he wanted to work with you. How did you feel with everything happening the way it did? Did you expect it?


JO: It felt very overwhelming at first but it also felt like it was long overdue. We had been pushing to get signed for about 10 years, so we are very pleased to say the least.

SR: What clip did Josh Wilbur listen to that lead him to want to produce you?

JO: I believe it was a live clip of us performing at the River City Rockfest in San Antonio. The song was called "Pull it and Fire." 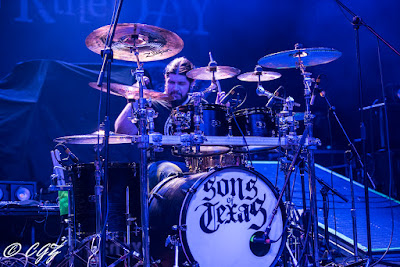 SR: How did Wilbur contact you and what did you all think when he first did?

JO: I had him as a friend on Facebook because I had been a fan of his work for years. When we were asked who we would like to have produce the record he was the first person I thought of. I didn't really expect him to go from doing Lamb of God records to a band like us. Razor & Tie reached out to him and after he heard clips of us he messaged me saying, "Dude, really digging your band!" I chatted him up from there.
SR: What is the meaning behind the song and album title “Baptized in the Rio Grande?”
JO: To me, it's a message of pride and perseverance. Key lyrics from the song are "when I've lost my way, all I need is within me."

SR: Your first album release is full-length as opposed to an EP. What made you decide to produce a full-length?

JO: We had already self released 2 EPs so we knew we had enough material to do a full length. We had the labels full support to do so. 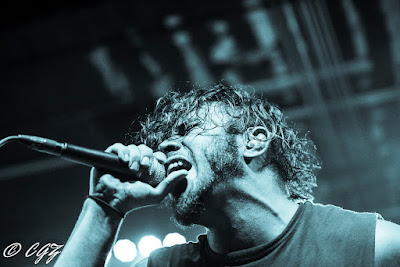 SR: “Baptized in the Rio Grande” showcases multiple levels of style: Texas Rock; Blue Rock; Hard Rock with screaming guitar riffs, plus solid bass/drum beat lines. How did the band manage to fit so many different styles in the album?

JO: That's exactly right. Between the 5 of us are multiple appetites for musical expression. Drawing influence from classic rock to modern metal to pop song structures to blues based grooves. Billy Gibbons says "play what you wanna hear," and that's what we do.

SR: Was it a must to pull different styles of music because of the diversity in Texas?

JO: We're realizing more and more that there's a large group of people that have been waiting for something like Sons Of Texas, and we're here to give it to them. 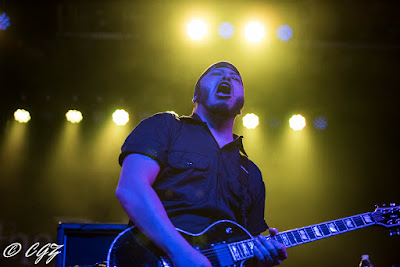 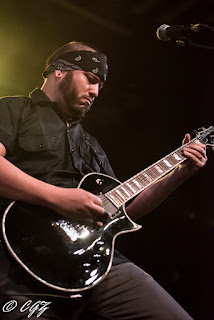 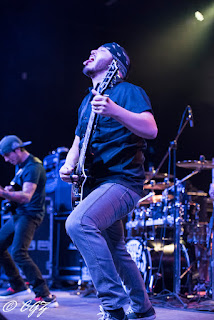 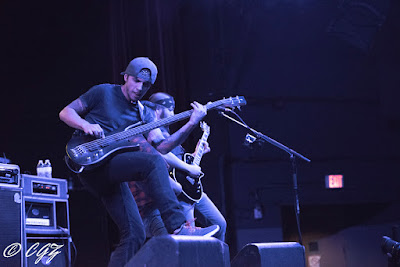 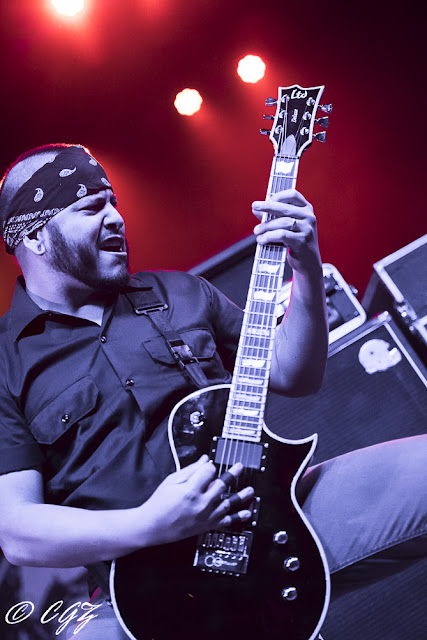 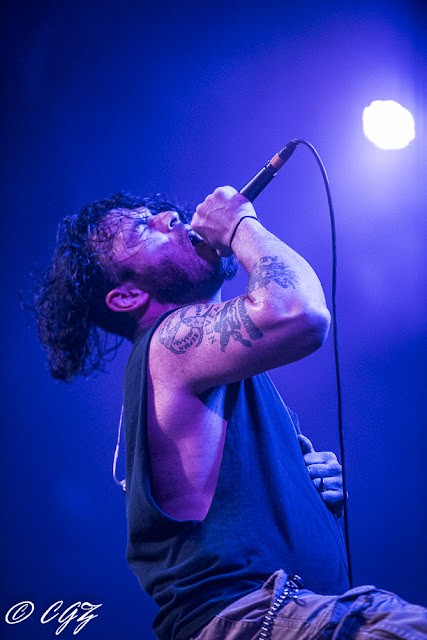 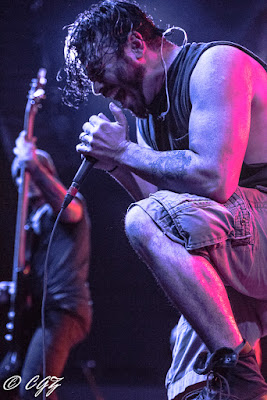 Sons of Texas: Baptized In The Rio Grande