Night Argent recently won the John Lennon Songwriting Contest and will be heading out on the road for certain Vans Warped Tour dates in 2016. Catch up with them on tour and be watching for their video, “Widowmaker.” 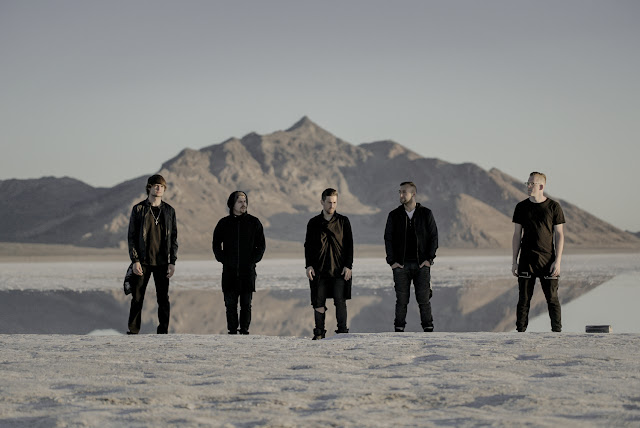 Song River: It seems there is no way that Pasco, Washington was ever going to be able to contain what Night Argent has beating in its rock soul. You got a taste of Warped Tour in 2015. How was the overall experience?

Night Argent: Incredible. But it was also eye opening. Touring is a lot of work, and we weren't fully aware of how brutal the regiment was going to be. Still, we loved it, and can't wait to go back this summer.

SR: How did the opportunity come about for the John Lennon Songwriting contest?

Night Argent: It's a repeating contest that we've entered before, so we were aware of it prior. Every year they make adjustments to the prize packages, but we love entering contests just to get feedback from the judges, which helps us continue to grow.

SR: What did you do to prepare for it?

Night Argent: Well the timing was actually perfect, because we had just finished recording all of the songs for our new EP. Wasn't intentional, but it was nice to have our final product ready to submit.

SR: Were any of them altered specifically to fit this contest?

Night Argent: No. We always want our music to be a true representation of our band. Win or lose, at least we would know that we put ourselves into the songs.

SR: What was the criteria to enter?

Night Argent: Pretty standard rules for songwriting contests. Has to be original work, and the judges decide based on melody, composition, lyrics, and originality.

SR: You will be performing August 6-13th on Warped. If the band wanted to add dates at this point could they?

Night Argent: That would be great but we're not really sure. It was a joint effort to schedule stops that would be mutually beneficial for us and them. I guess it would depend on the circumstances.

SR: Two and half years into this world of rock music, Ernie Ball winner for Warped last year, John Lennon Songwriting Warped winner this year, and an EP... what do you all think so far?

Night Argent: We think that we've been extremely fortunate. We've poured countless hours into growing ourselves and our band, but we also have an incredible team behind the scenes working around the clock to grant us opportunities to get our music out there. Not to mention the support from our fans. We're just happy to be doing what we love, and we'll keep at it as long as we can.

SR: Did you all follow the typical protocol for becoming the band you are at this moment?
Night Argent: Not really sure what the "typical protocol" would be. We sacrificed, we argued, we sought guidance, we compromised. If there's a secret protocol for success, please let us know, and we'll use it! (laughed)

SR: Watching the behind the scenes for the video/single "Widowmaker" one has to wonder what took more work... the writing and recording of the album, or the making of the video? Dang that water looked cold, plus playing 'ninja' while running around on those rocks.

Night Argent: The album has taken years. But that's only because we continued playing songs live, and adjusting them based on feedback and response. The video was shot over the course of several months. It definitely FELT like more time went into it. At times it was brutal. Sprinting and vaulting in takes, over and over, from the morning til nightfall. Two of us had a fight scene that took hours to film, and it was shot on a bed of thorn bushes. All we hope is that people enjoy the final product. After all, that's why we do all of it.

SR: As you take this path, careful and deliberate, is there room for spontaneity?

Night Argent: Always. After all, where's all the fun in staying on the path? Sometimes random is the best option.

SR: For those fans lucky enough to catch you on Warped Tour- they are fortunate. For the rest of your fans who may not- where can they find you 2016-17?

​Night Argent: We haven't solidified any other touring dates yet, but our video for "Widowmaker" will be out soon. So follow us on Facebook, Instagram, and Twitter, to stay up to date on everything we're up to. 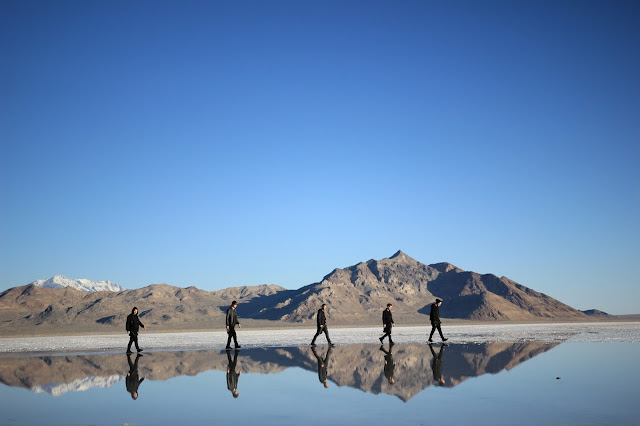