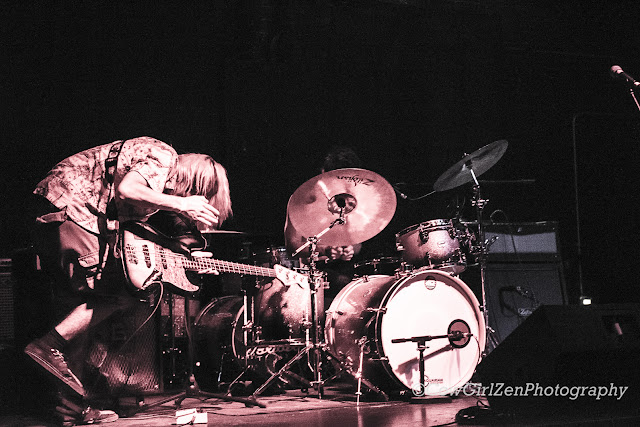 There within this unleashed punk'dified mess a melody that grinds the devil back to its hellish depths and converges with dark matter, something moves. The centrifuge twisted, the blood blisters burst, the cool hipster java buds swirled and somewhere in this murky oblivion birth happened... they call it Species Unknown.

Hailing from the swanky thriving metropolis of Simi Valley this shit faced raucous lushness split open the night air at Club Red recently as Species Unknown is out on tour with No Advisory.


Song River: Hipster Punks eh?
Species Unknown: Too nice for the punk crowd, but too trashy for the hipsters.

SR: Would you be the reincarnation of Nirvana meets the Sex Pistols?
SU: I recommend you watch Soaked in Bleach nothing was more revealing than the pure sadism of Courtney Love (Courtney did it). Sid had style at least.

SR: What is the music scene like in Simi Valley?
SU: It actually diversified in the past few years. We got Species Unknown (hipster punk), No Advisory (Pop Punk), The Rays (Funky Reggae Style), Despicable Good Guys (Ska), What's Left (Punk with actual chords), Disrupted Euphoria (Metal), and a few up and coming ones.

SR: I notice next to your hometown location on Social Media you placed (unfortunately)...
SU: We also love pizza.

SR: How is the genre of punk holding itself?
SU: We wanna say another wave of punk is coming through cause we got more huge festivals like Its Not Dead Fest and LA Punk Invasion and older punk bands are coming out again to play shows.

SR: What is the back-story of where you three came from and formed?
SU: So we all have lived in Simi Valley for most of our lives so there isn't much diversity about where we came from, but we all have very different tastes: I, Matthew, enjoy punk mainly such as Clit 45, The Unseen, A Global Threat, and Wavves. Robert enjoys alternative rock such as The Strokes, Radiohead, and Sonic Youth. Simon likes bands that make him wanna kill himself like Reel Big Fish but is also a pussy bitch who likes the Frights so his taste is all over the place.

As for formation, I joined a ska band called Despicable Good Guys in 2012 playing saxophone started by our buddy Art Rautenberg. In the band, I met our current drummer, Simon Beck. We weren't that close of friends for the first few years but became close later through Art. In 2015, Art moved away to Ohio with his girlfriend which depreciated the value of the band to me because we were close friends. I quit the band a few months later with intention to start another band. I had a few prototype combinations of band members for a good month while I made the band. Originally it was meant to be a street punk band, but when we finally solidified as a three-piece with Simon Beck on drums, me on Bass, and my high school friend, Robert Moreira on guitar, we had an interesting blend of tastes that created our sound.

Giving a little background about Robert, I used to jam around with him and our friend Tyler Campbell whenever we had free time at Tyler's studio. He's an amazing guitarist that I've always wanted to make a band with. Same with Simon cause he drops the sickest beats.

SR: Album released in March 2016? But did you end up having your CD release party at a later date?
SU: Yah, it released on March 2016, but we had the release show three days before.

SR: Your sound is a great mix. It makes you want to get up and move.  When performing is there a song in particular where all the band mates just feel it the most to cut loose?
SU: “44442” definitely.

SR: What else is on your agenda for 2016-17?
SU: We plan to take a break after our Front to Back Tour with No Advisory and focus on writing some new songs. Hopefully we'll set up a winter tour as well up the west coast with our good friends The Rays. 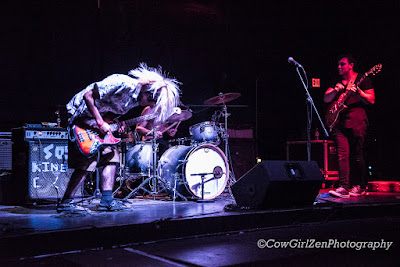 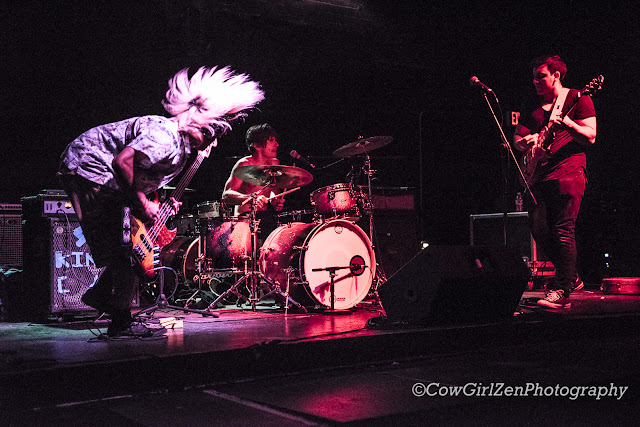 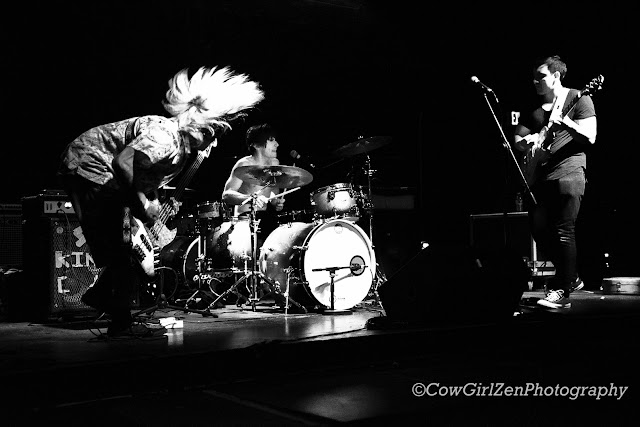 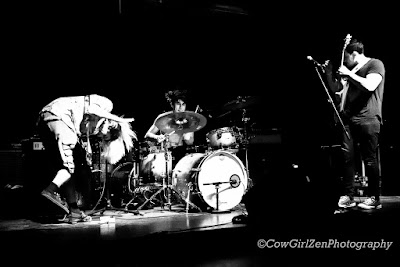 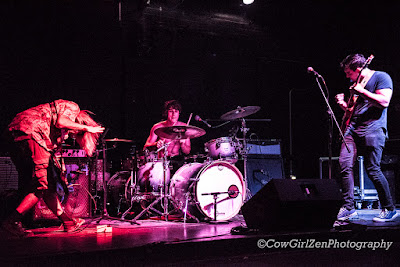 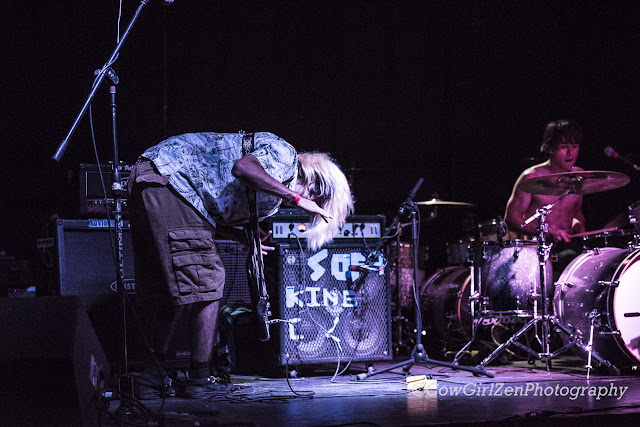 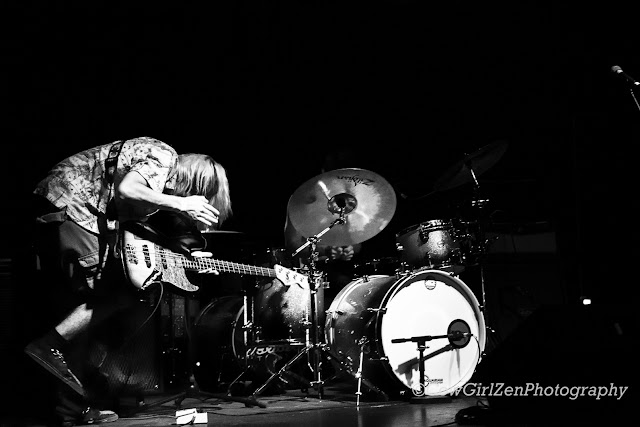 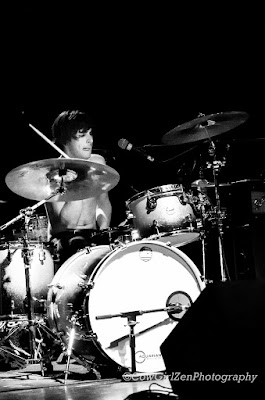 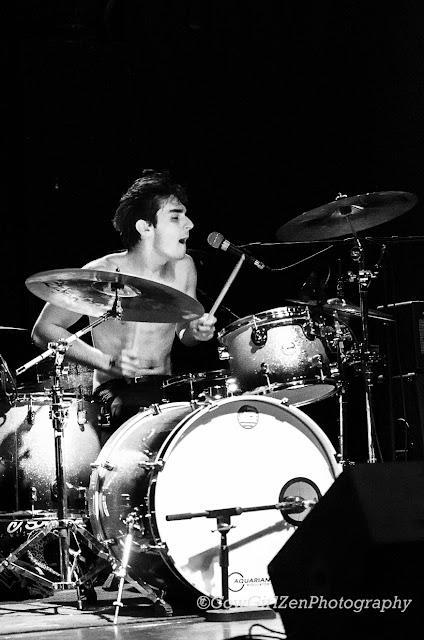 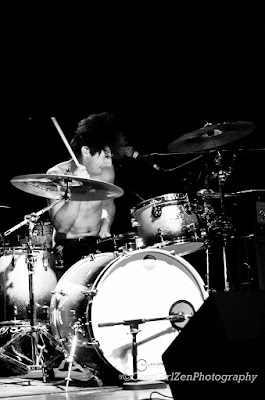 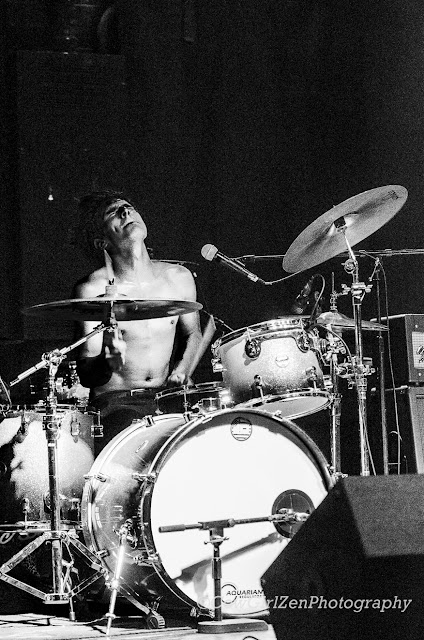 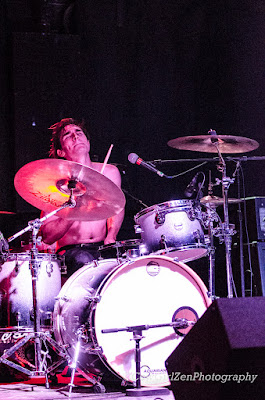 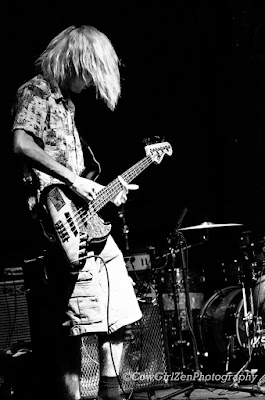 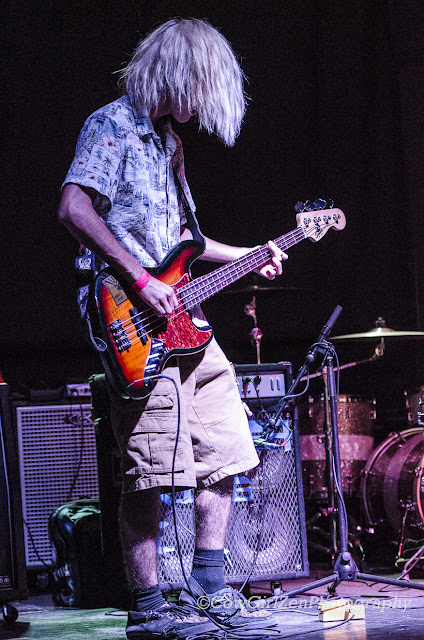 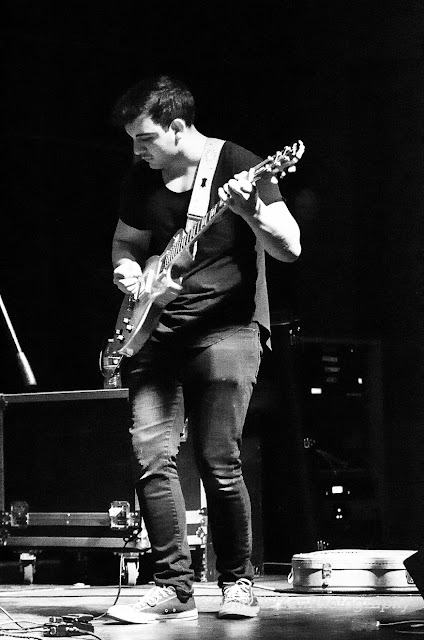 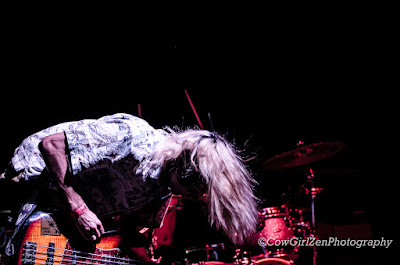 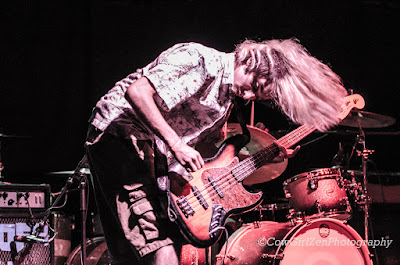 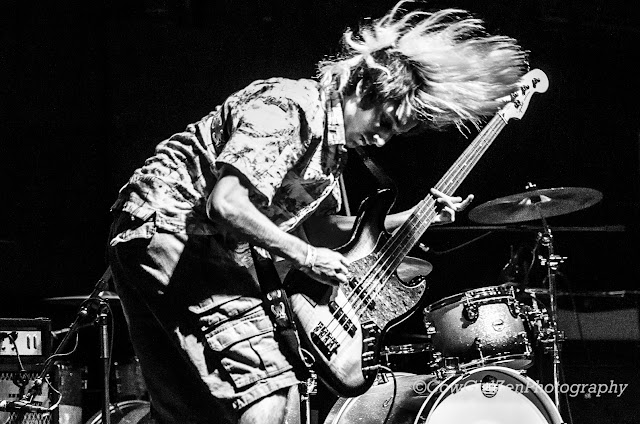 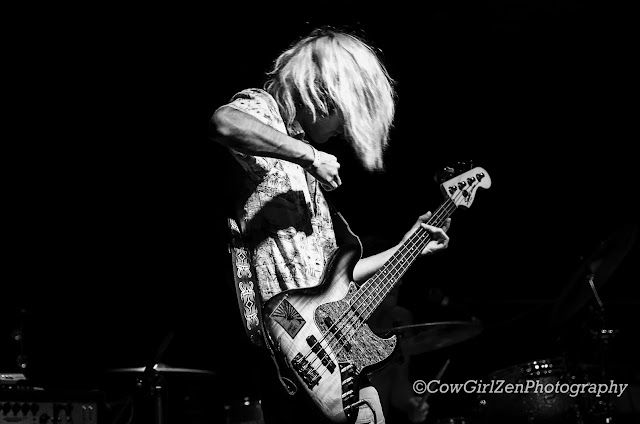 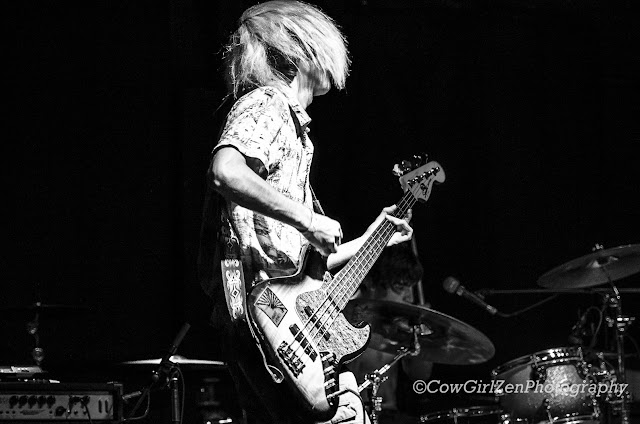 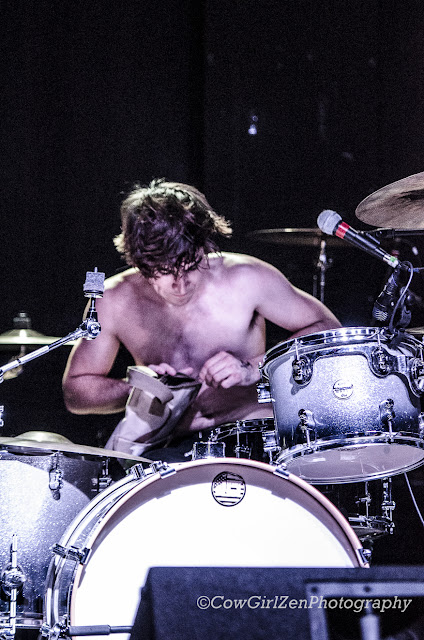