June 29, 2016
Me Like Bees
w/Song River
Things can get a little sticky when you have a group of quick witted, stranger than fiction, band mates forming a cooperative mission to make stinging great music. The effervescently cheerful vocalist, Luke Sheafer, of Me Like Bees, took a few moments while out on tour to chat with me about their sound, tour, and new EP, There Will Be Time. 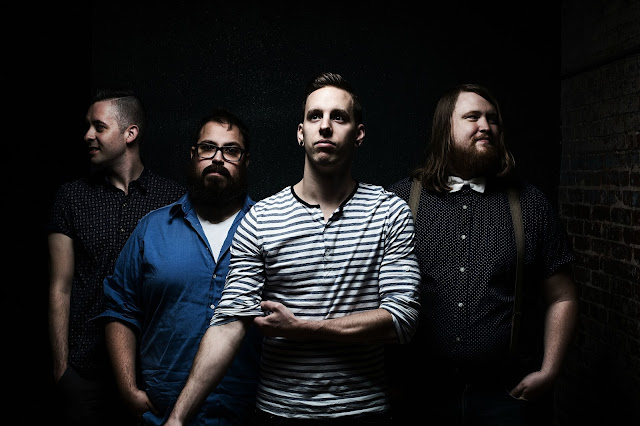