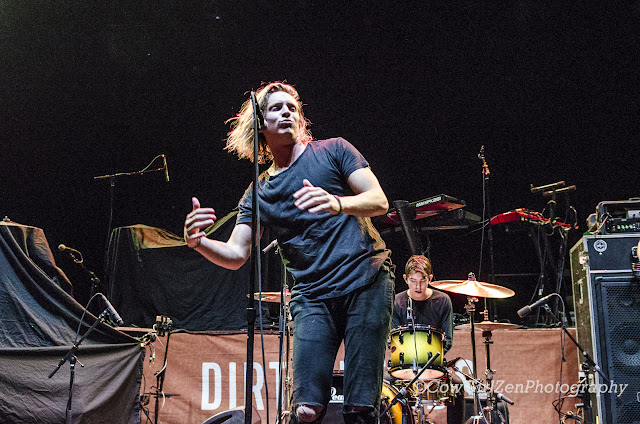 When rock n roll struts in with an attitude that casts a groove, slathered in a sauntering hip-shake, stamped with a confident fix, then its becomes an undeniable rock to its roll of Canadian rockers, Bleeker! Charming the magnetic concourses to their halcyon end while supporting a full-tilt luscious hilt of rock n roll, the band Bleeker relates the epitome of brazen honesty. The band Bleeker has been out on the road in support of their new self-titled EP for the past couple of months. Touring with Sublime with Rome, The Dirty Heads, and Tribal Seeds as they shake down 23 shows in a twenty state feat tour... who had any idea Bleeker would be the selling point of lusus naturae hot rock?!

When you tune into Bleeker's debut EP you deliberate for a moment rather cautiously, absorbing the sordid nuances that this might just be the thing your grandma told you not to listen to... but then when you see them live... holy red cent... your hips are shaking, your hormones are raging and the intimate entrancing appeal that drips like honey from their lead singer, Taylor Perkins (Vocals), lips, hips and animalistic Jagger rooster walk had the ladies melting in their pants. Bleeker is the bad boy you want to bed you on a hot rock n roll summer's night. 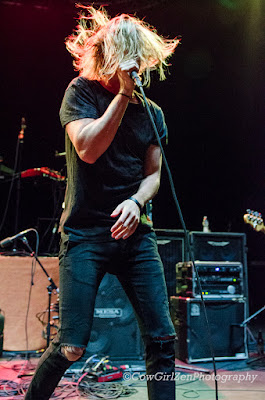 Recently playing to a packed house in Phoenix, Arizona's venue, Comerica Theater, Taylor had no problem relating to the audience that he knew they didn't know who they were, but at the end of their jam session they were sure as blazes going to know they had been rock n rolled and they were glad they had been. The confidence level the band put forth was stellar. Cole Perkins on guitar, Chris Dimas tearing it up on drums and with Mike Van Dyk hitting bass- together this is a formidable rock n dam roll band and with Taylor Perkins holding your attention...this spin was the kind of whiz you wish you could blast out of your car stereo each and every night.


Their first single video released was the tune, “Highway.” A predictable lick of a cool, fast car, a hot chick, and rock n blues. It is a taste of honey that pulses another peach shaking bite of yearning hot flesh. Spinning the next tune from their debut EP, “Where's Your Money,” had the crowd moving as it drove the rhythm soundly into the crevices of soul seeking. A classic modern number came through in the tune, “Free.” Tuning to a few more songs, their short 20 minute set was over way too soon. Yet, you could still hear the demand by the audience, as the crowd was totally drawn into their tune, “Erase You.” What was overheard in the audience afterward was, “I have to buy their album.” Bleeker came out and owned what they saw. Completely unpretentious youth subculture who just love what it is they do... rock.

A perfect representation of who Bleeker is and what they are bringing the realm of rock... pithily honest, stripped naked, and ready to get pumped. 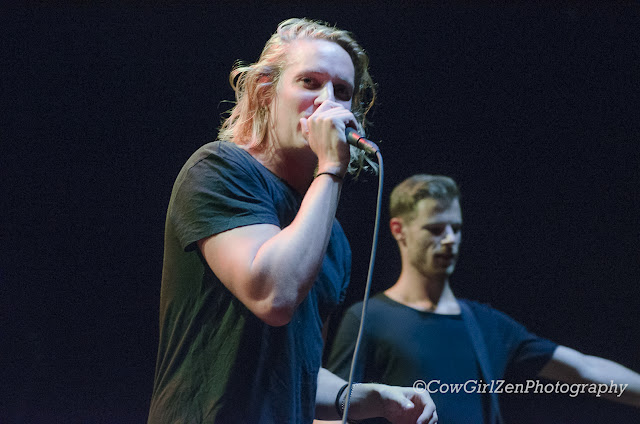 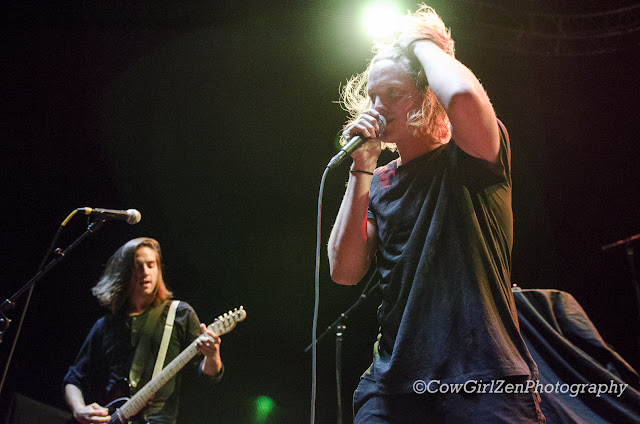 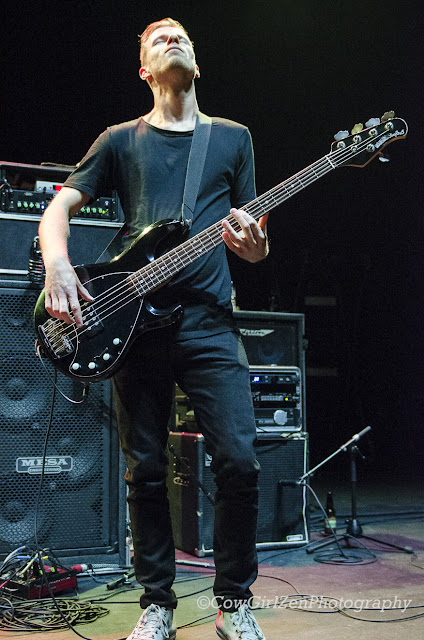 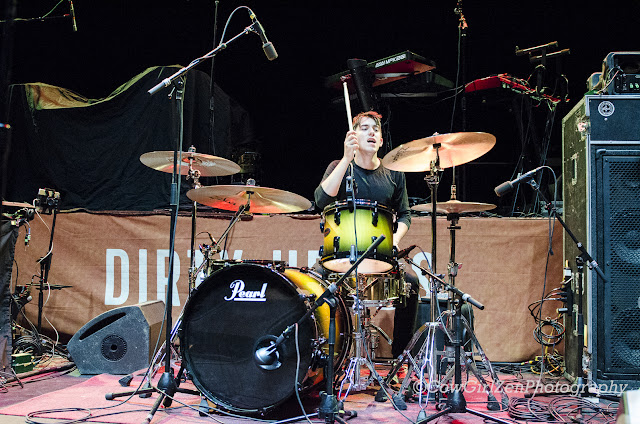 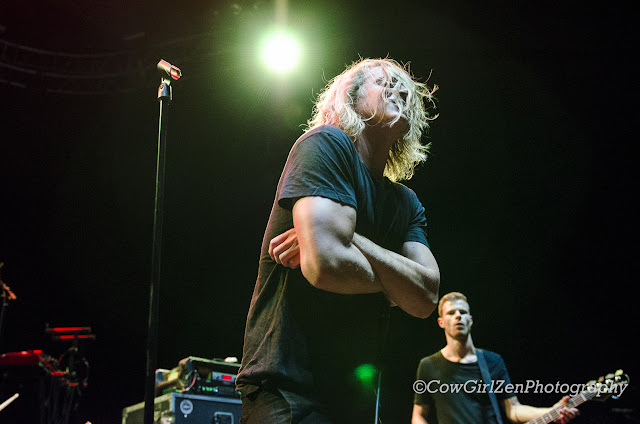 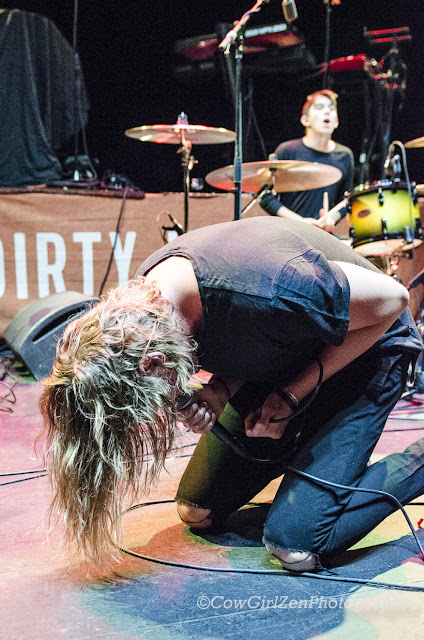 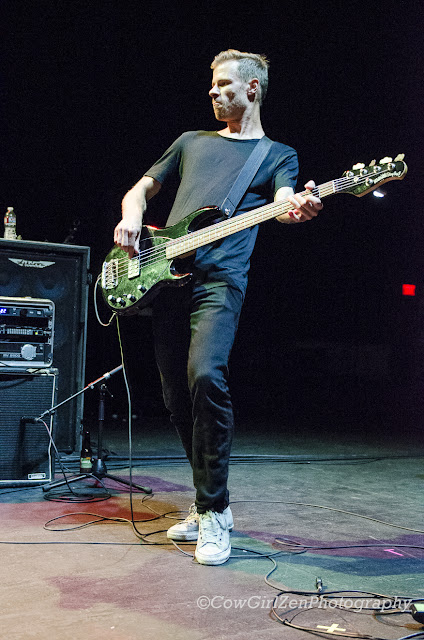 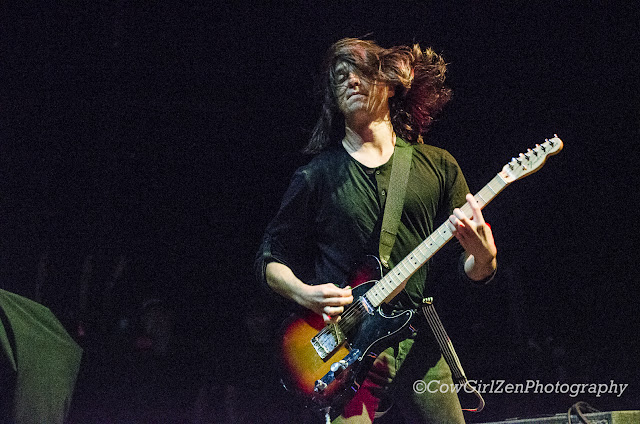 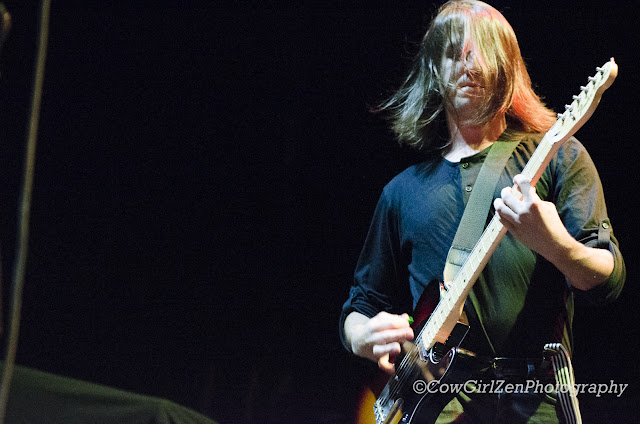 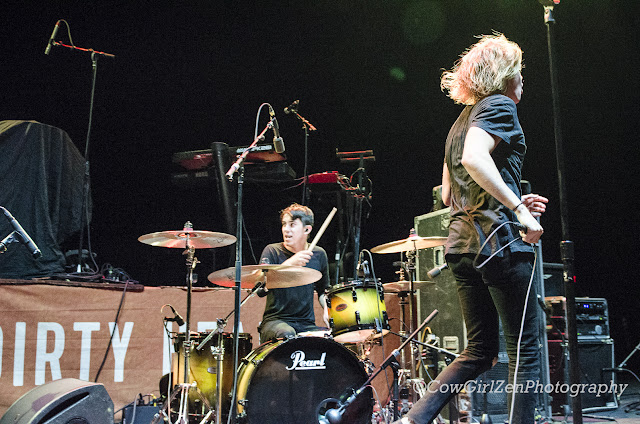 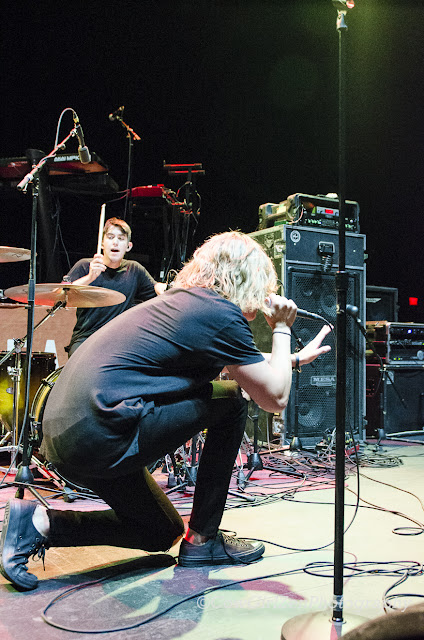 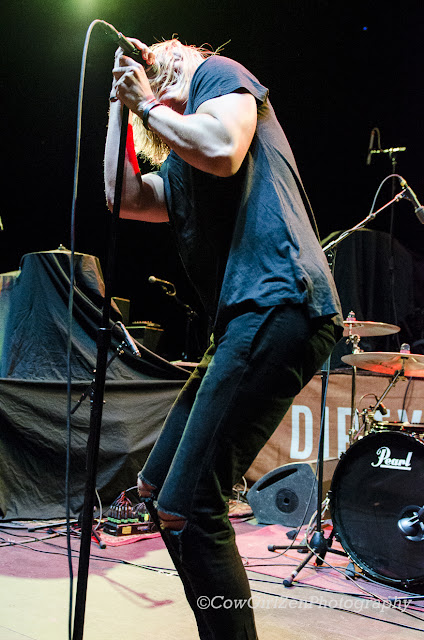 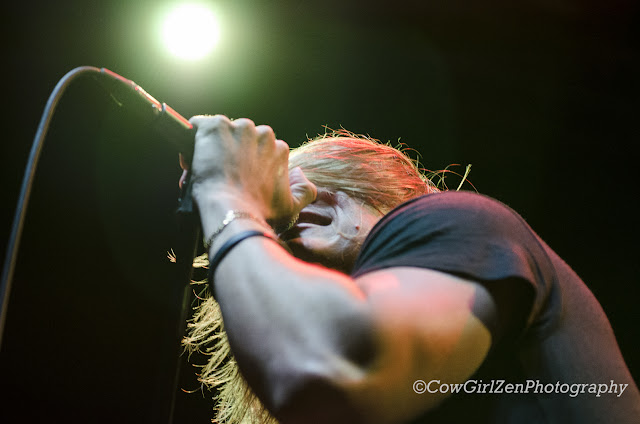 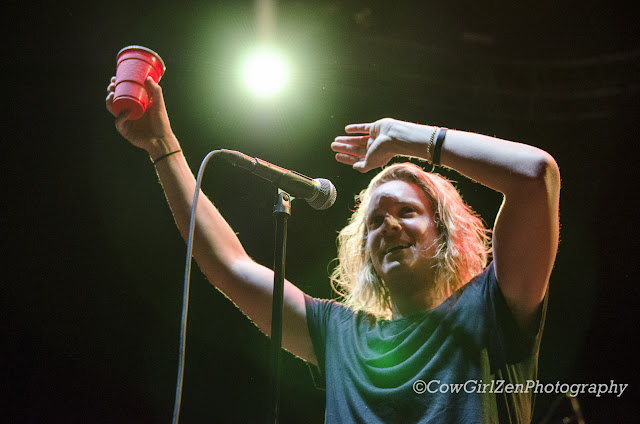