SWITCHFOOT is currently on the road promoting their brand new album Where The Light Shines!

September 27, 2016
Currently on the "Looking For America Tour"
Featuring RELIENT K
New Album Where The Light Shines Through
Out Now via Vanguard Records 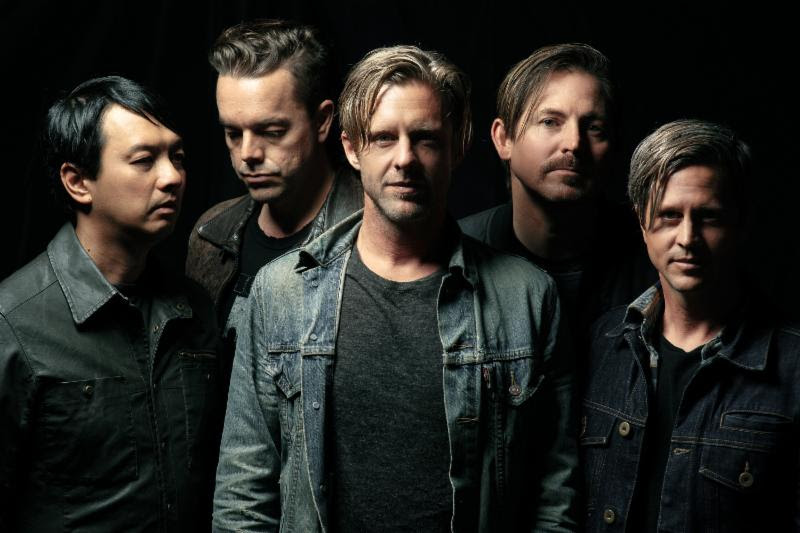