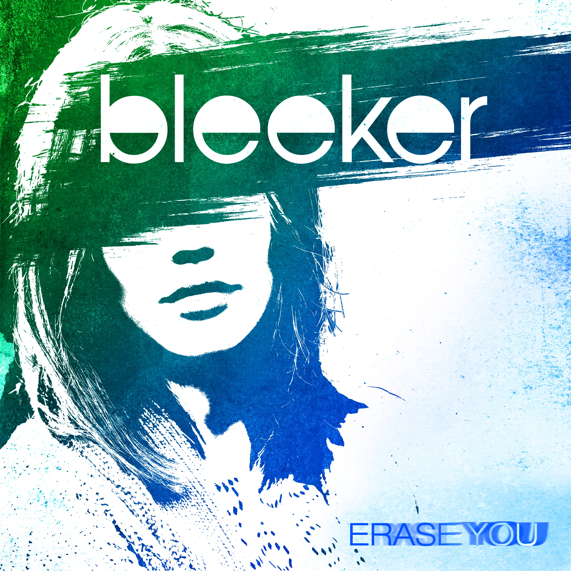 A deliciously tasty, gritty, hip-shaking dig seeps the urban rock n roll street sounds of the Canadian band, Bleeker. This alt band out of Orillia, Canada is serving up a lush, taunting side of raw rock n roll and Bleeker is your front door servicemen as vocalist Taylor Perkins, Guitarist Cole Perkins, and Bassist Mike Van Dyk are ready to be what your ears need.

Having already released their self-titled EP earlier this year, Bleeker knew the time was primed and ready-steady-go to bring on home their full-length studio album, Erase You. This album encapsulates all the same fun-spirited elements as their EP and is a without a doubt a live in your face get your rocks off album... almost. It certainly tips the scales and bares the mantra mission statement of- hella rock music made to make you move, sing along, and jam out to while forgetting all the days piles of crap. Bleeker's new album, Erase You, is the deep rooted element found in the early days of The Black Crowes mixed with the heavier mixes of blues rock styling jam of Led Zeppelin, until it is about three-fourths of the way through and then it takes a journey into more of a hard rock pop sound. It almost seems to switch gears from the gutsy blues to a softer side of hard pop rock. Without a doubt Bleeker, front-man lead vox, Taylor Perkins who has sensual territory markings imparted as Robert Plant exuded in his early days, and that boyish coyness of naughtiness of an young Mick Jagger. As overheard at a Bleeker concert this past year, “You just want to lick his deliciousness up.”

Those earlier days of Bleeker's beginnings (early 2003) and forward have now settled themselves into a catchword driven of producing quality rock with blues and garage pop rock nuances. This maturity can be heard on, Erase You, as the first track released, “Highway” drives the vision of what Bleeker seemed to have been born to do. This album titillates the blues rock you are wanting satisfied, that jonesing you get when you want unadulterated rock for most of the album. Bringing in the heavier trippy sounds of alt psychedelia the song “Erase You” leaves a taste of a malleable groove, it is sweet, it is well-written, it is a number one. “Radio Radio” is a treacly measure as it bops along- the tune that gives you flashbacks to the late 70's post/dance pop punk sound where Elvis Costello would be proud to say they covered ever so well.
That drive along the night shift gears down as “Where's Your Money” once again shows the dynamic goods Bleeker creates to satisfy your mood.

Taking a turn right about here, Bleeker switched it felt with into a hard pop rock tune with their number, “Emergency” and the harder side of rock ballads whines its way around and over on “Close My Eyes.” That track is probably the most typical rock sound in lyrics and rhythm. Ending with a less bluesy number, as it seemed as the album progressed a little over halfway through the blues side gave way to a more traditional sound of 'hard' rock pop, comes their final tune, “Every Time You Call.”

“Erase You”. Album “Erase You” will be released Friday,October 21st).www.bleekerofficial.com/ 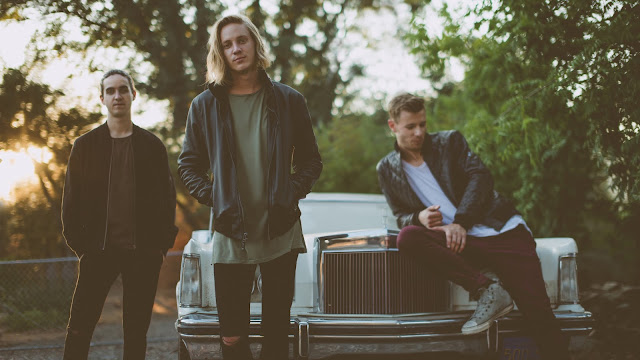