ARIZONA - The ethereal modern rock band Lydia will unveil a beautifully-shot new video for "Georgia," the closing track from the Run Wild album, today at noon EDT via SubstreamMagazine.com. 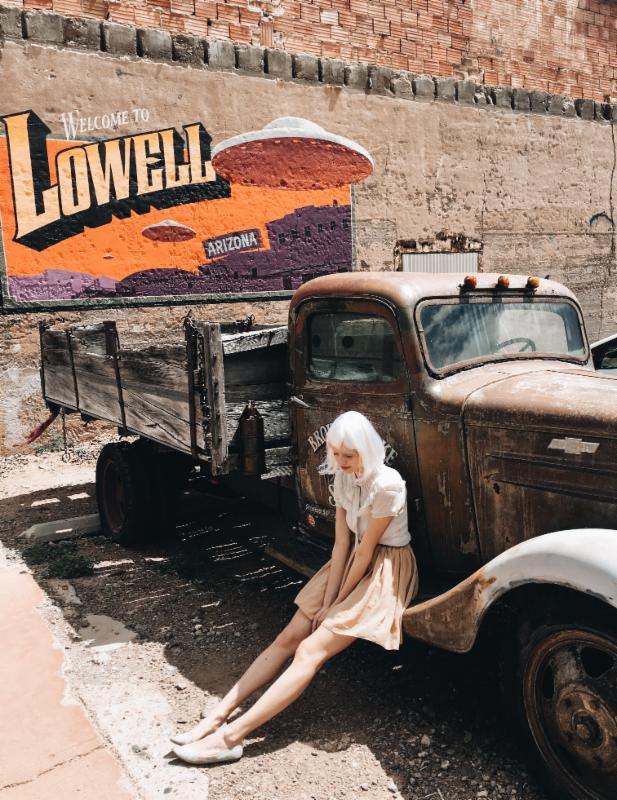 "Georgia," directed by Cole Kiburz, was shot in a small southern Arizona town, about seven miles from the Mexican border. The clip mesmerizes from start to finish as its stars traverse the desolate streets, surrounded by quaint retro objects.
"It's more or less a kind of counter culture town tucked away from the world," said Lydia vocalist/guitarist Leighton Antelman. "The people that lived there were beyond nice and talked about the place like it was something magical. It was really fun day of hanging out there and shooting."
The song, with its seamlessly placed movie samples, offered a perfect opportunity to add an interesting twist by incorporating pieces of the 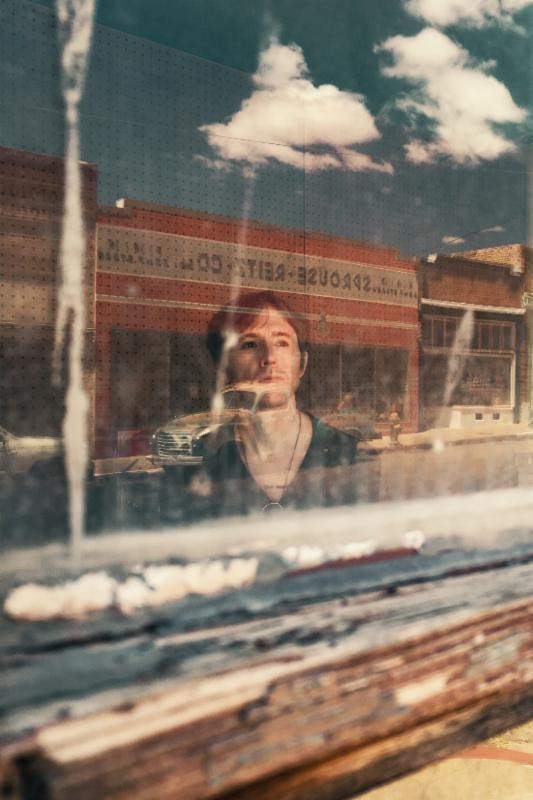 actual movie in a unique way.
"I've always liked mixing different forms of art together," Antelman said. "Especially the ones that don't make a lot of sense on paper. I was on a black and white old film kick for a while, and the actress' voice and lines fit so well with the song, I felt it necessary to make it work."
Having the director's outside take on the meaning of the song also added to the overall progression of video, from its inception to its eventual completion. "It absolutely changed as we shot throughout the day," said Antelman. "I've never felt the urge to control every aspect of the process. I feel like it comes off so much better that way. I feel like if you aren't willing to roll with the punches it can be a stale way to create." 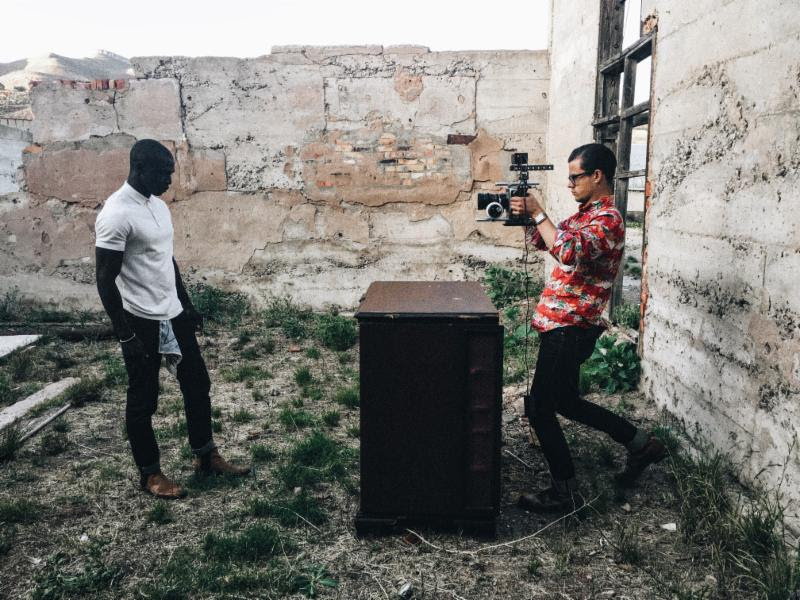 The video's release will come in advance of Lydia's fall headline tour, which begins November 5 and wraps up December 2. This tour will see the band added additional elements to the live show, including strings and other additional players, for a completely new live experience for fans. Lydia will also offer VIP packages for an even more special experience.