October 27, 2016
Stryper Brings Metal Stings with Their 30th Anniversary Album Celebration Tour:
To Hell With the Devil
with Song River


Stryper really was the premiere heavy metal Christian rock band that came onto the scene back in the 80's and pioneered the way and without a doubt still brings the best of it all today. Still working with the original lineup of vocalist Michael Sweet, drummer Robert Sweet, bassist Timothy Gaines and guitarist Oz Fox hitting the 30th-anniversary release, 1986's album, To Hell With the Devil. The album spoke to so many when it was released and today those fans who fell in love with To Hell With the Devil brought a whole new generation with them as in unison fists pumped and voices off key rang out of the Stryper audience that literally packed the venue from brick wall to brick wall. It was fun watching and listening to all the fans of all ages join who they came to rock out with the metal band they praise, Stryper.

From the onset the band worked the stage like old friends should work together and those positive feelings connected in a determined shared faith that resonates yesterday, today and on into the future for Stryper. Michael is a true showman, strong vocally, bringing his guitar to life and loving the riffs he sets a stellar pace. As a supreme guitarist, Oz Fox never left a doubt of what their sound and soul is all about. His forte places him among the greats. It was great watching bassist Timothy Gaines reach out and connect with their fans as well, as he reached out and shook hands and gave high fives to Stryper rockers of all ages lined up in front of the stage. Still to this day drummer Robert Sweet not only plays his drums, but he makes them dance. Watching him perform is like witnessing art in motion as his sound is the force of Stryper's belief. Opening the 30th anniversary release of their album, To Hell With the Devil began with the song “Abyss” being played from tape and then the Stryper sound came to full throttle as the drums and guitar led the entire room into headbanging revelation, Michael Sweet vocally charged the battle cry in singing “To Hell With the Devil.” 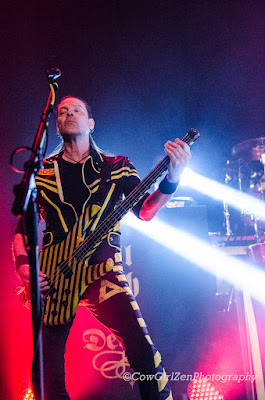 The center stage belonged to Michael Sweet and Stryper, it was metal heroics that led the way from “Honestly,” “Rockin the World,” “More Than A Man” to “Yahweh” the only song they played from their latest album, album number twelve, Fallen. This tour brings a long set, two changes of clothes and a total of nineteen tunes from their albums. Michael blessed the crowd with stories, shared cherished memories, and tossed out into the crowd a special New Testament bible that had in gold lettering stamped on the front “30th Anniversary” along with the album title and the Stryper blessing as each one was sent out into the crowd and eagerly received. 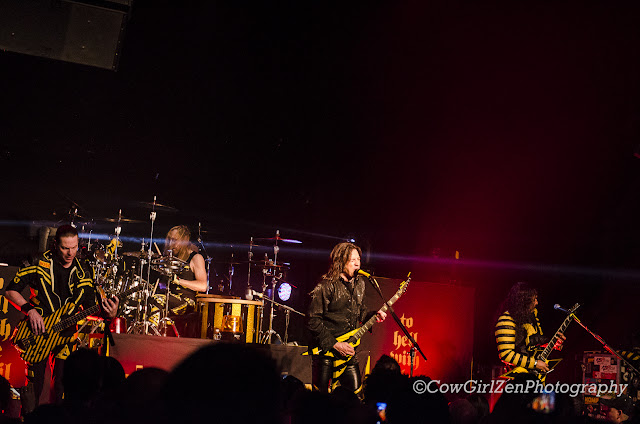 After their clothing change Stryper and their captive audience were ready to return. The crowd loved the Van Halen cover, “Ain't Talkin' 'Bout Love” and from there the Christian march of god fearing metal sounds pulsated through with “God,” “Revelation,” “Surrender,” “Soldiers Under Command,” and the encore “Makes Me Wanna Sing.” Rejuvenation among the Stryper fans was upon the lips as the fans filed out at shows end.

Believer or not, Stryper plays the metal sound with a rock heart. A bit of the tried and true sounds of metal rock from the 80's to today's Stryper. A bit more mature, still singularly focused as a group of band mates on their faith and their music.

"To Hell With the Devil" 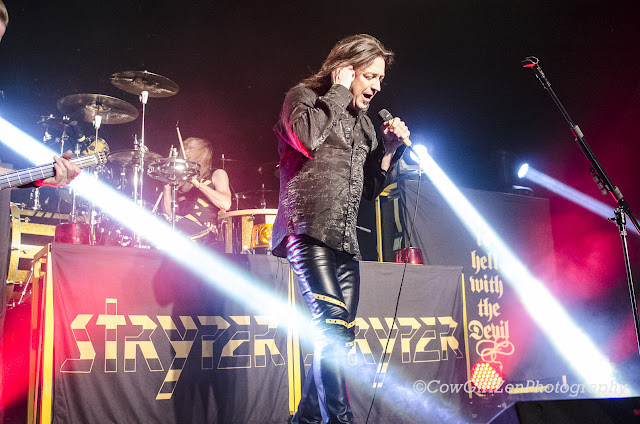 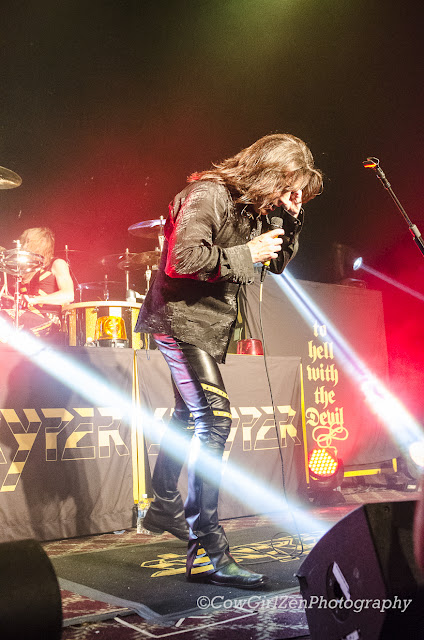 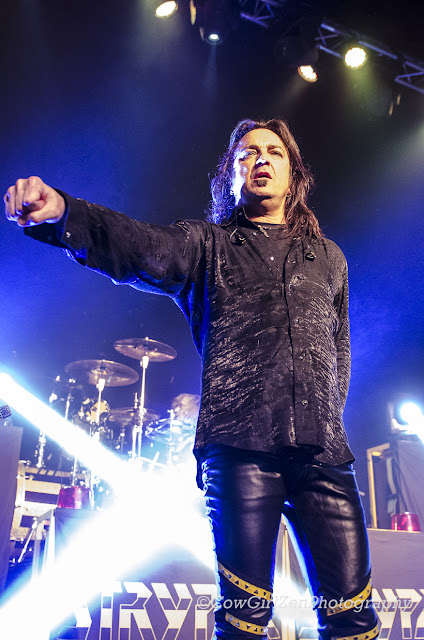 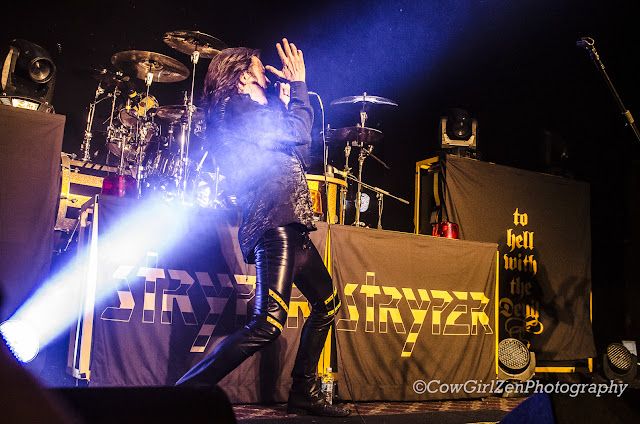 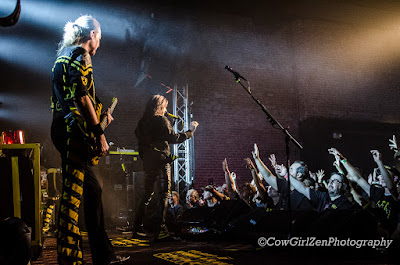 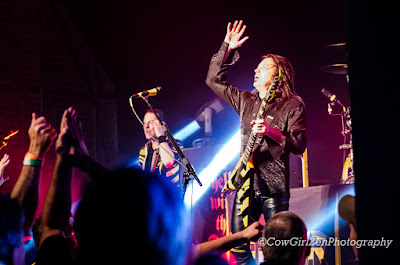 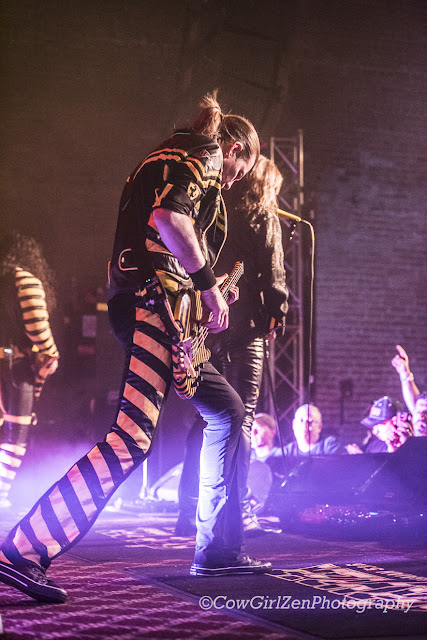 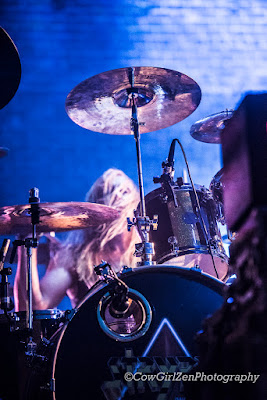 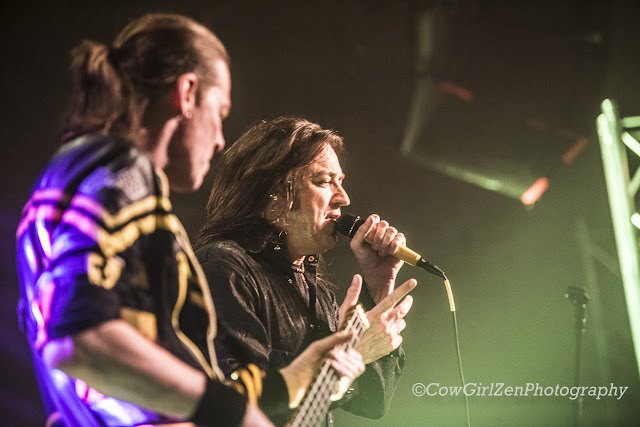 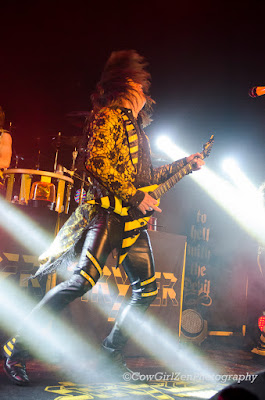 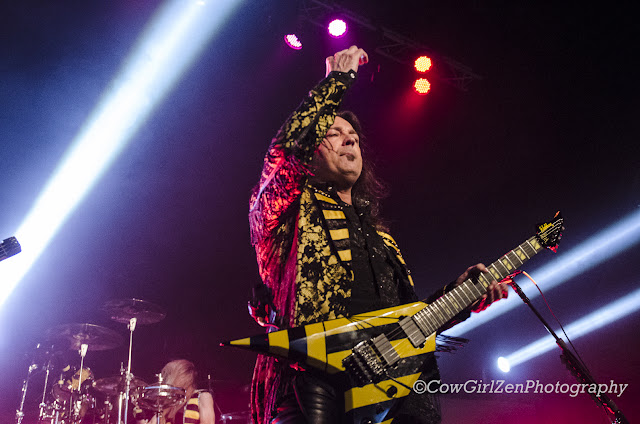 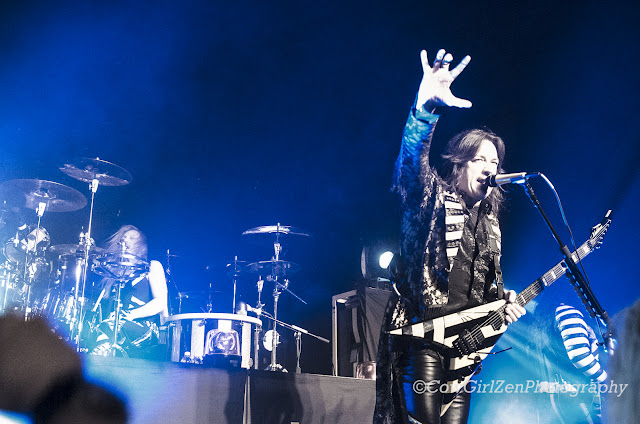 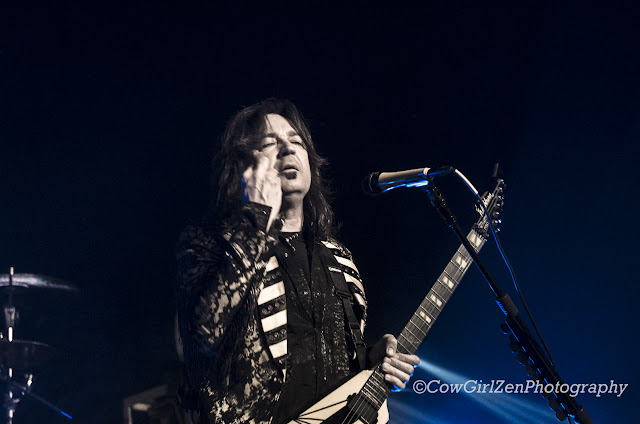 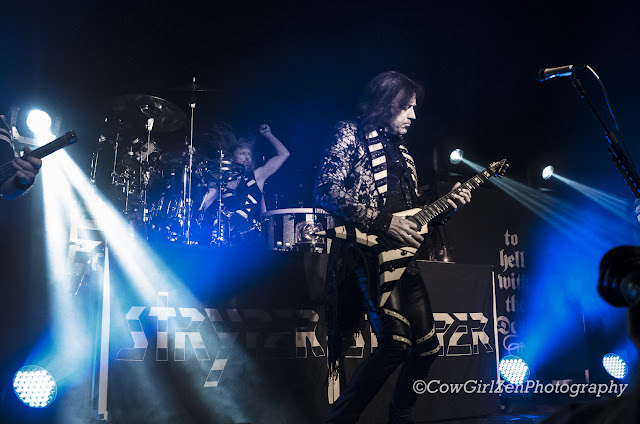 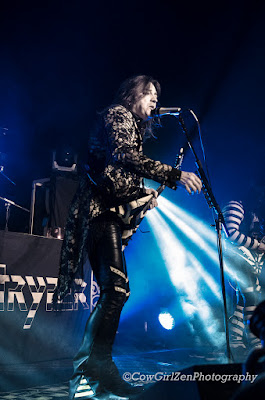 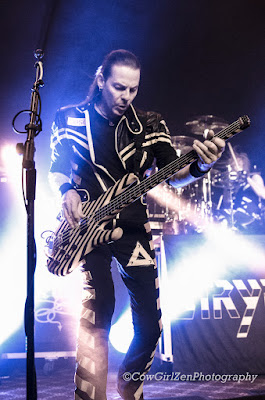 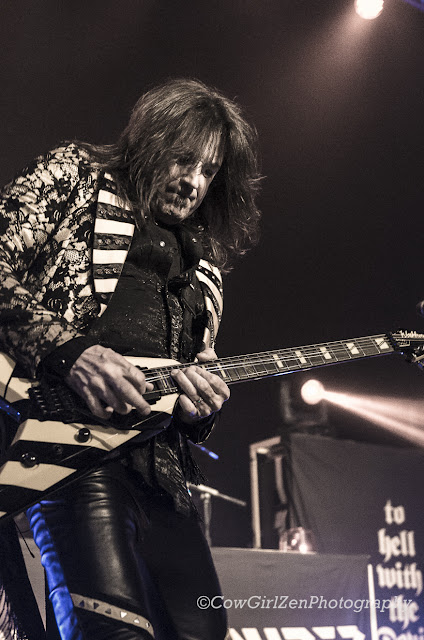 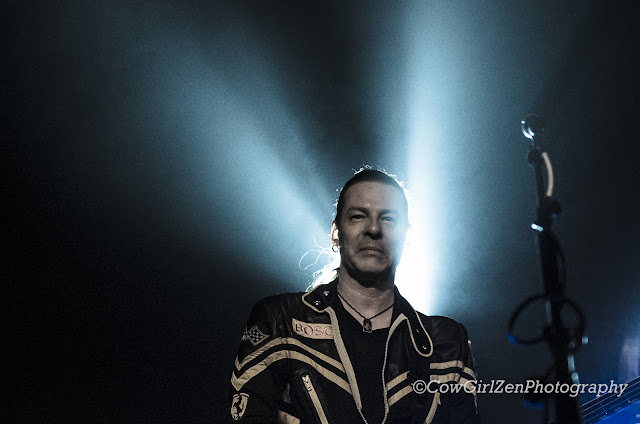 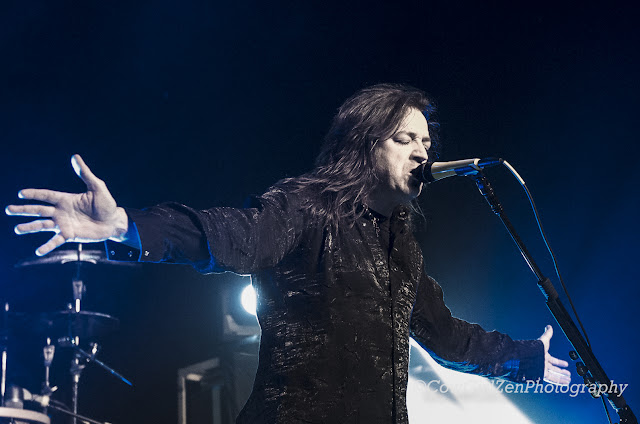 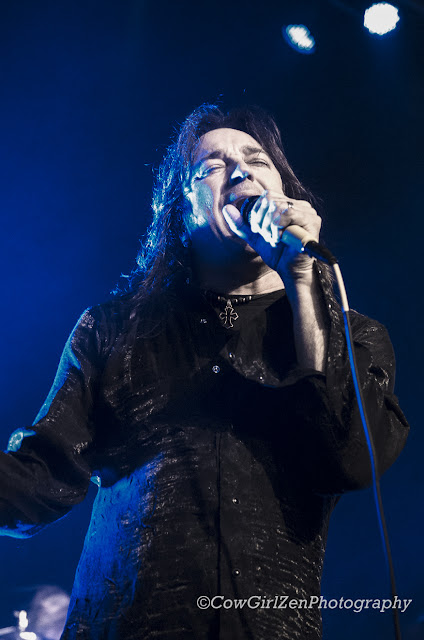