THE STRIVE TAKES A 'MODERN PACE' ON UPCOMING ALBUM

KANSAS CITY, Mo. - Kansas City's The Strive will release their debut full-length, entitled Modern Pace, on October 14, just before heading out on a nationwide tour.
An aptly titled album, Modern Pace features a modern rock style with an undeniable pop sensibility, resulting in a bold and memorable musical experience. "We felt that 'Modern Pace' encompassed the all of the concepts presented on this album," said drummer Nick Stacy. "The album is all about learning to create better lives for ourselves, and learning to adapt to modern society." 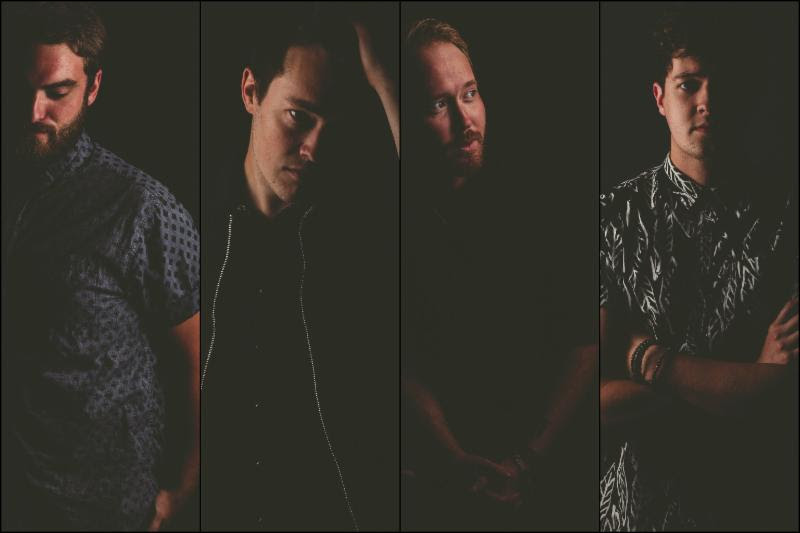 Modern Pace was recorded from January through August of this year at Stacy's home recording studio. It was produced together by Stacy and bassist Michael Zenk, with Stacy mixing all but three tracks, which were handled by Jeff Juliano.
Though this is The Strive's first official full-length, the group has had no shortage of recordings and live performances. Modern Pace shows a definite expansion in the band's sound, with every song taking on its own unique feel as well deeply personal lyrics. 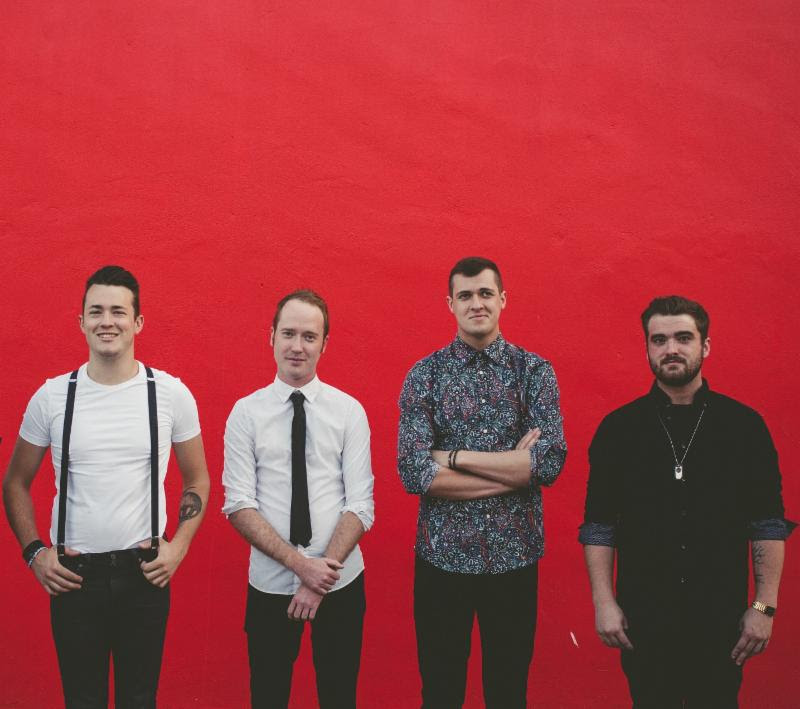 "I think core fans and new fans alike will enjoy the versatility and the honest lyrics," said Stacy. "The songs always start with the smallest idea - a riff, a beat, an electronic melody, a vocal melody. Then everything past that is always a blur to us. The writing process is like dreaming once the initial idea is established."
"There are certainly some songs that can take extra in-depth attention to detail," added vocalist Brendan Stevens. "Sometimes a chorus takes days to finally come to me."

When it is all said and done, it comes down to the flow of the songs that make up the record. "When the flow is right and the album moves you forward as you listen, only then do you know the songs you have are the ones," said Stacy.
The Strive has certainly got it right with Modern Pace, as each piece of the musical puzzle seamlessly falls into place.
Modern Pace will receive wide release October 14 via iTunes, Amazon, Spotify, Pandora, Apple Music and more.