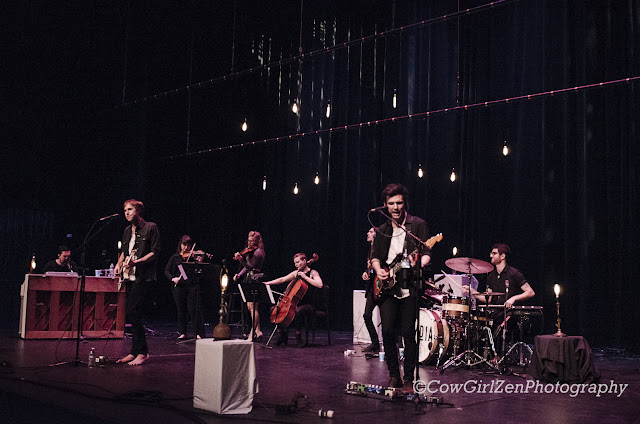 The holidays can at times be a mad rush, add a short tour in between everything plus interviews and it even gets tighter. Even though time was precious all the band members in Lydia all kept a relaxed and pleasantly at ease decorum about them. Sitting down to talk with Matt Keller [keyboard, guitar, programming] he brought to light really the projection of who Lydia is. These are a bunch of musicians who enjoy what they do, relish in it daily and feel blessed to get to do what they love.

With a few minutes to squeeze in a chat before their hometown performance Matt shared that a new studio album is going to be happening next year and when the topic of a possible mariachi mix coming in was joking brought up... well... a "shhh" and some laughter ensued. Hmmm, we shall see. 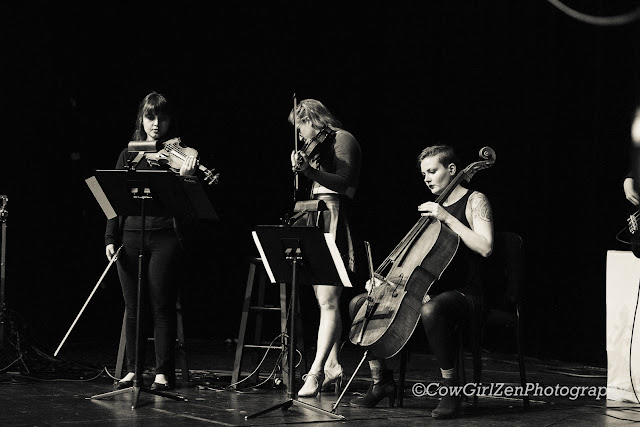 Song River: Arizona is home for all of you?

Matt Keller: Well, Leighton grew up in Gilbert, and now lives in Tempe. I live in Mesa, our guitar player, Justin Camacho lives in Phoenix, but our drummer, Evan Chapman, lives in Philadelphia. So we are kind of scattered all over the place.

Song River: How does practice work with your drummer so far away?

Matt Keller: We actually fly him out 2 or 3 weeks before. It was kind of funny how we ended up finding him too. You now how drummers, and guitarist will post videos on YouTube of themselves doing covers? Well, we saw him on YouTube and clicked on his video. Turns out he had done drum covers of our band, and some of our songs. So we emailed him and said, “Hey you want to come play drums for us on tour?” [laughed] That has been now like two or three tours ago. We just clicked and we all got along really well. He is incredibly talented and an incredible human being.

Seriously if anyone ever wants to work with one of the most gifted drummers and videographers hit Evan Chapman up.

Song River: So, has Evan done videography work for Lydia as well?


Matt Keller: He has actually done two of our videos. “When It Gets Dark Out” and “The Sound in Your Dreams.”

Song River: Did Evan do your latest video, “Georgia?” And wasn't it filmed here in Arizona?

Matt Keller: No, he didn't do that one. And yes, it was filmed in Bisbee, Arizona.

Song River: Cinematically the video for “Georgia” was both reminiscent and modern.

Matt Keller: It really is. It reflects the song actually very well. It has its classic'ish' elements you know. I really like the TV idea that was used in it.

Song River: Now on this recent tour, Lydia has incorporated a 'larger' sound. Bringing in the string instruments. Why is that? 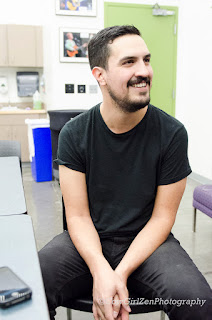 Matt Keller: It is something really we have just wanted to do for so long because all of our songs have strings in some aspect. Whether they are real strings or keyboard strings. There is always some string element in it and we wanted to do it. Things don't always line-up but here we had a chance on tour and we went for it.

Song River: How is that working touring with a larger group of people?

Matt Keller: [laughed] There is definitely more logistics involved. More difficult, but cool. You know it's nice having the sound blossom and fill out everything a little more.
You know I am a big fan of having contact with my guys on stage. I keep a line of site with everybody and having more people there just makes it cooler.

Song River: As you complete this tour and wrap things up for 2016 are you planning on hitting the road again early in 2017?

Matt Keller: No, actually a new record. Hopefully as soon as possible come January. We have a ton of ideas, we are really excited about it.

Song River: Any ideas on where you all plan to do your recording?

Matt Keller: Tentatively we have a house, that is on a lake and we are just going to convert it to what we need and yeah that's pretty much it. We are bouncing around the idea though of just doing it ourselves. We have some very positive experiences with producers and we have had not so positive experiences.

Leighton and I are really the driving force behind so many of our songs. We are sitting there throwing ideas at each other and really [laughed] 90% of the ideas are thrown out. There is a lot of nonsense but we got to bounce them off of each other.

Song River: Will it be a full-length and when are you looking for the release?

Matt Keller: Full-length, yes. We are hoping that if we get this done and recorded January/February that we should be able to get it out summer'ish,' could be spring, could be fall! Who knows, but it will happen. All the ideas are up in the air [laughed]. 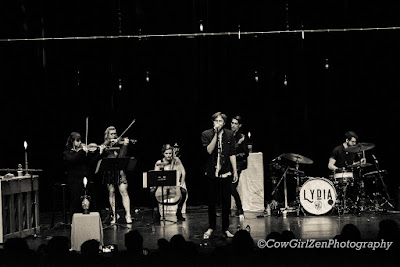 Song River: Now I understand Lydia is also involved with helping a particular orphanage in Mexico. Can you talk about that?

Matt Keller: Yes. Well, Leighton goes down there every year, the whole family right around Christmas time and they bring a ton of toys and a bunch of fun stuff for the underprivileged kids. It's really an incredible thing and it's the least we can do. Phoenix has been so good to us, the world has been so good to us, music has been so good to us. You know we aren't building houses or putting out fires, we get to do what we love to play our music, we feel very blessed. We are so blessed to do what we do and have people care about our music they way they do, so the least we can do is give some of that back to people.

You know living here we are so close to Mexico and part of our band's heritage shares in that place we love, they are our neighbors. We are just so happy to have this be a part of our lives.
More Information on Lydia: 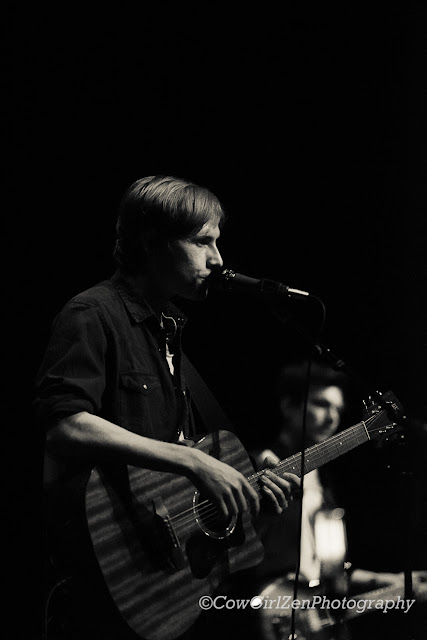 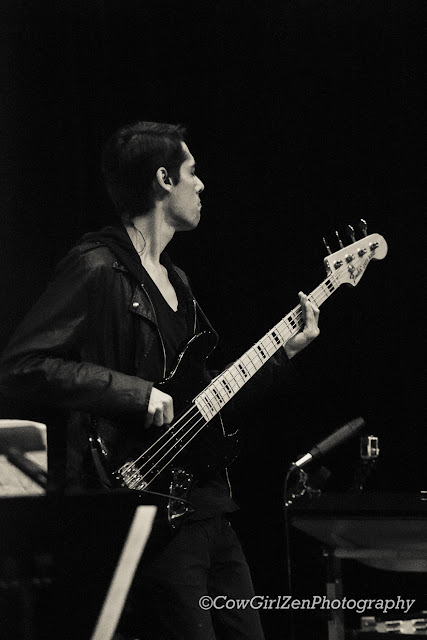 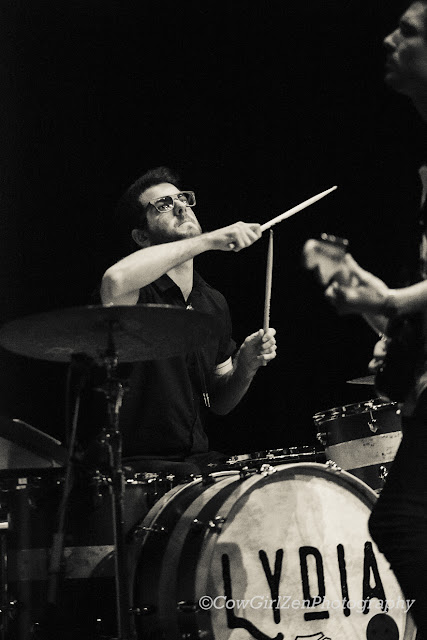 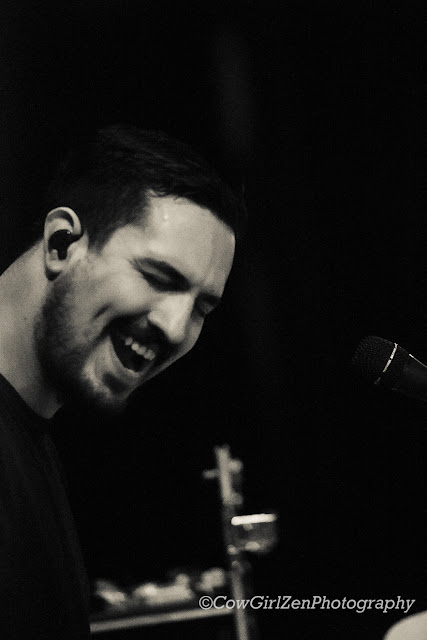 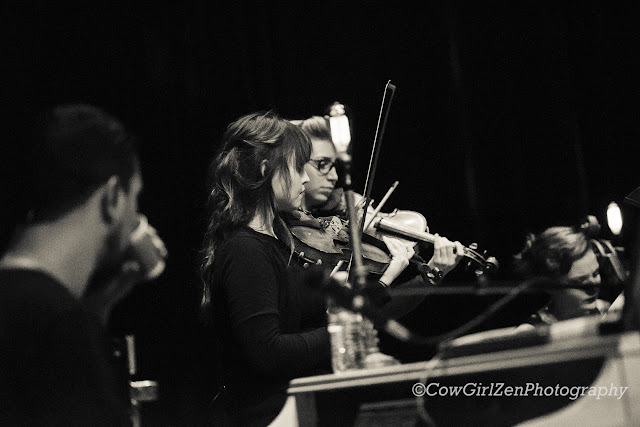 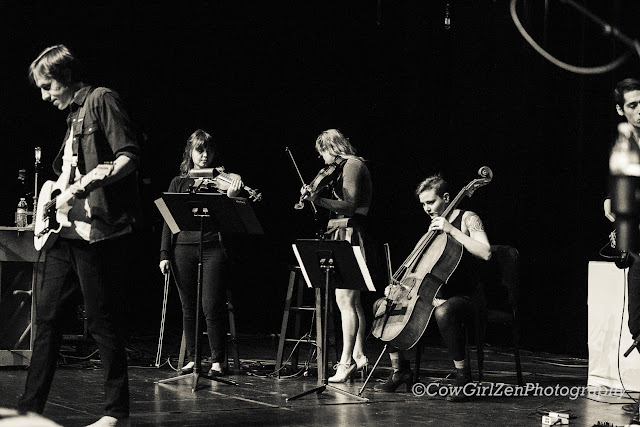 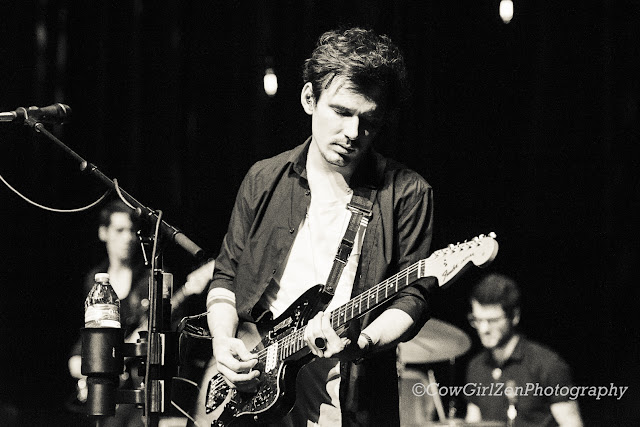 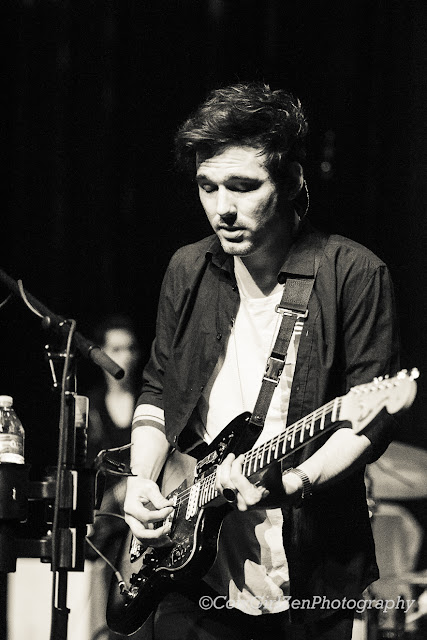 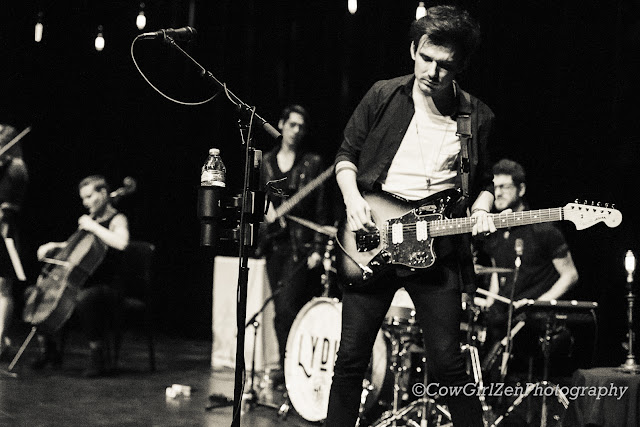 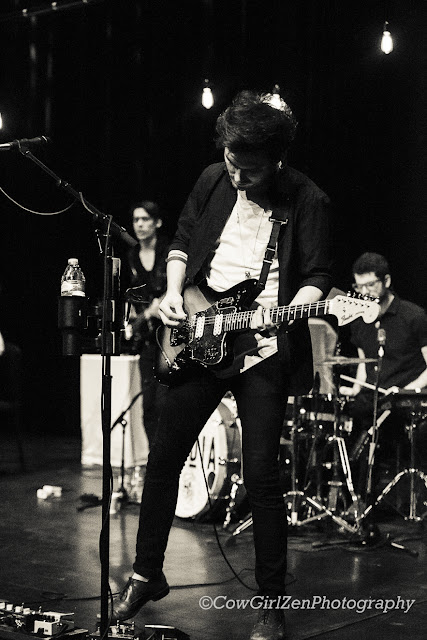 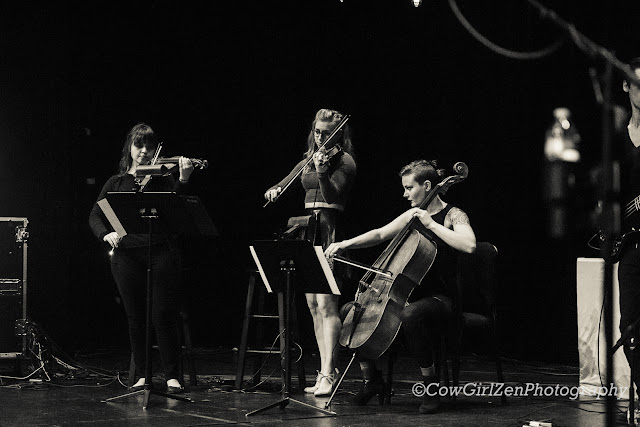 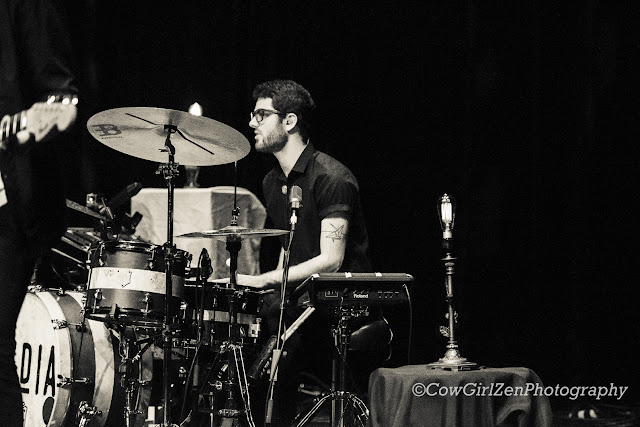 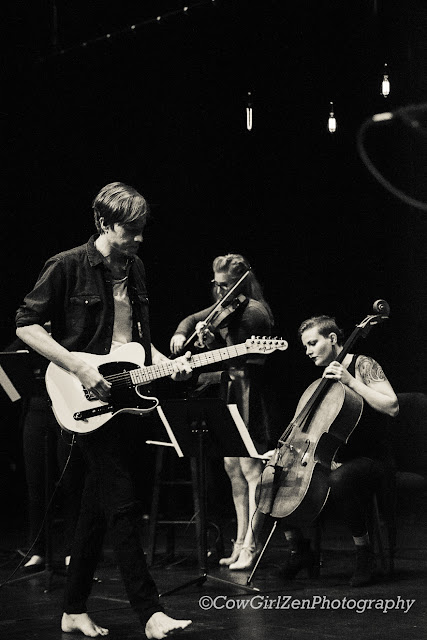 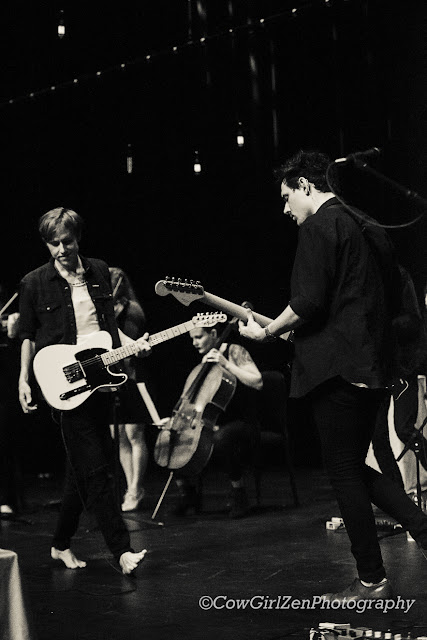 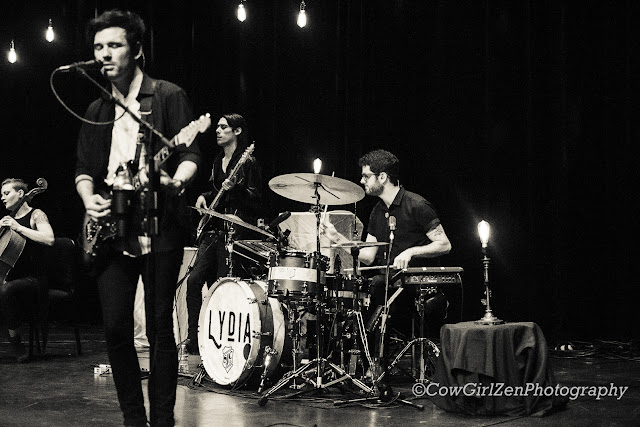 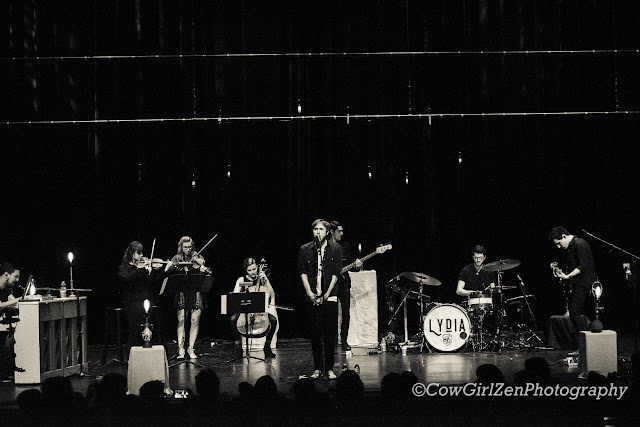 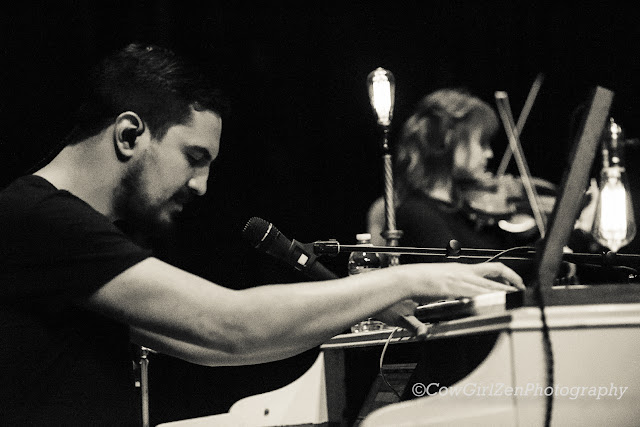 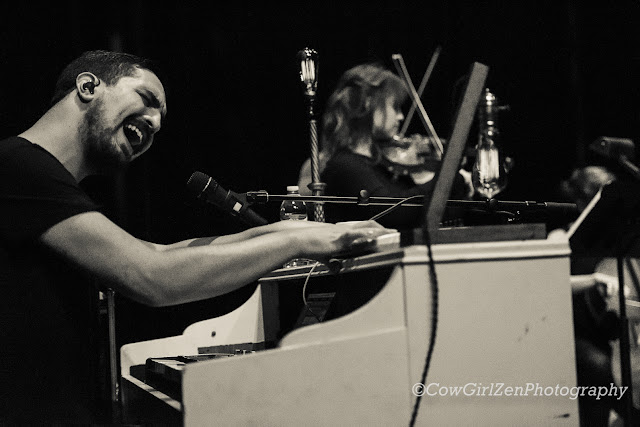