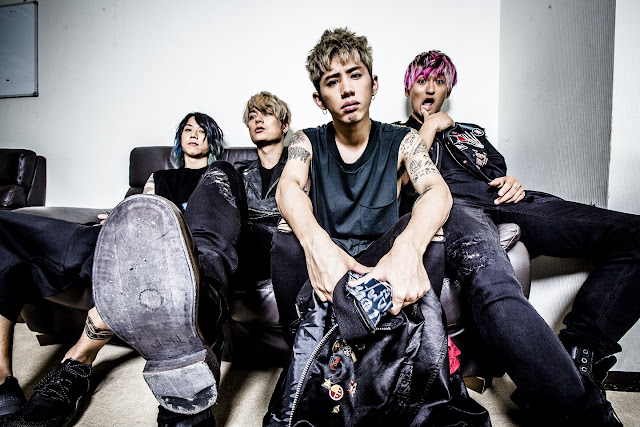 To witness the growth and maturity of a band is a sweet revelation, as One Ok Rock has taken their homeland Japan by storm, and owns them through and through. This though is not enough. It would seem the kings of Japan, One Ok Rock, are ready to rule the rock world. They have delivered their eighth studio album, Ambitions and as you listen to the album tracks you know there is no stopping them from a world-wide explosion of One Ok Rock!

Generating anthem after anthem, Ambitions is the Fearless, Livelier, Catchier, and Galactic album that is packed with a delightful lit Pop Rock blast of colorful flavor! Ambitions is infectious from the start. It is set to catch your groove, and never leave you unsatisfied. The Tokyo four-piece sound pulls the punch with 'American Girls' and lays it open with 'Hard To Love.' Their electro-pop banger 'One Way Ticket' spins your brain around as frontman Taka Moriuchi takes it to the emotional high.

This radio made music is... ready, set, go! And quite evidently constructed that way. These boys have been groomed to take on the world and they are. What is even cooler though is One Ok Rock fits in and is loved by the pop punk and rock community. The album Ambitions boasts guest vocals from Alex Gaskarth (All Time Low) and Australian pop rock band 5 Seconds of Summer.

With the global music orb traveling world-wide, there is plenty of room for more sound, and more fans to join in. Their eighth studio album is the ball to bounce them wherever they want to go, they have their 'E' ticket to ride, and they have earned it.

Although this album doesn't hide that it has been created to market itself known to a large market, this isn't a sell out, this is smart business in the music world. The album's production is catchy and top quality. The depth of the lyrical connect is directed to the demographic it was intended for. Ambitions is a fun album, and the stages in America and around the world are ready and excited to connect with One Ok Rock live. 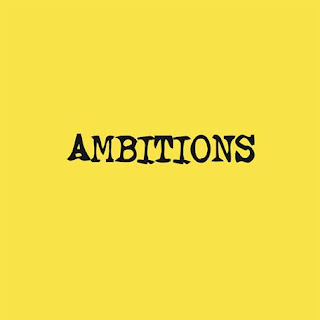 One Ok Rock “I Was King”