The Hardways Are Heading Back To The Studio

2017 just continues to sail over the top of the world as The Hardways, the southwest deserts favorite saloon rocking band is back in the studio. Lead vocalist, Gingher Leyendecker, recently spoke about how there is so much music inside The Hardways that they knew it wouldn't be long after their 2016 release "Whittle It Away" that there would soon be another album. "We all have so many stories to tell, that is what comes from a singer-songwriter's heart, stories and you naturally want to share them." 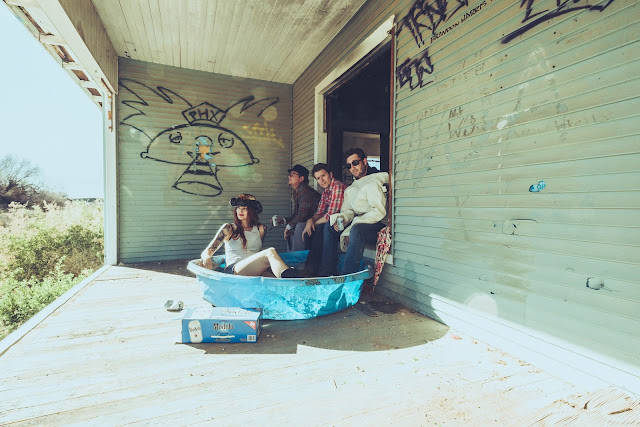 Whether The Hardways are playing on the big stage or across a dance floor at a local dive bar their energy is genuine and their music connects. The Hardways fans follow them, because the band's lyrics, sound, and friendless resonates deep in the hearts of the fans who love them. This is the working person's music, this is where any man or woman who has put in a long day's work knows they can come, grab a shot, and rock out to some tunes and feel good about what they are doing. The Hardways sound is living, and loving life.

Their producer Jamie Weddle will be back with them again as they enter the studio again come March 2017 to begin recording at the Studio Cat Productions. The Hardways are ready to get this project underway!

The Hardways began their tumble and roll back in 2004. With only a few lineup changes along the way this brand of smooth tasting saloon rock even makes Jack D. wish he could be just as cool. The Hardways brand of music is the quencher for anyone who loves rock, blues, punk, garage, saloon, and a sure shot bar night! 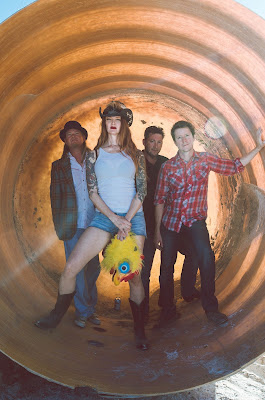 When asked what their new album's working title was Gingher admitted, "You know last time we asked our fans to help us name our album, "Whittle It Away," and we had so much fun doing that, so we are going to do it again! So, follow us on our social media as we want everyone involved! We will announce it on our Facebook when the time comes for our fans to name our next album."

The Hardways will also be working with Inner Core Photography on January 28 for new press photos, and are firming up a date with videographer, Christopher Hambright, as they create their next video to the song “So Long Baby.”

For more information contact: CowGirlZen Entertainment
Email: cowgirlzenphoto@gmail.com
The Hardways Are Heading Back To The Studio