The Night Belonged to the Best Day Ever 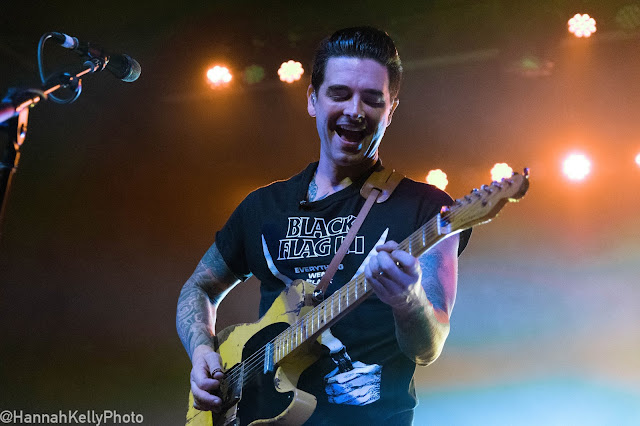 For many Dashboard Confessional fans the 17 years since their debut album, The Swiss Army Romance, vanished as those glory days of emotions, misspent youth and the ageless grace of 41-year-old lead vocalist Chris Carrabba graced the Marquee Theatre in Tempe, Arizona stage on Feb. 8, 2017, melt time away. Now their fans- a former group of adolescents who now hold down day jobs, have 1.2 kids, a mortgage, and a dog- managed to save enough of their hard earned dollars to spend an evening forgetting their cubicles and bills to just let go and revel in Dashboard Confessional.

Opening for Dashboard Confessional on this tour is This Wild Life and Vinyl Theatre. Kevin Jorday (Lead vocals/rhythm guitar) and Anthony Del Grosso (Lead guitar/backing vocals) from Long Beach, California were a perfect fit to the evening's feel.  This Wild Life always puts on a fine show and the band dedicated their set to a young girl who was in attendance with her parents, (as told to the audience this was her first concert and she was a big fan).

TWL played their originals and one cover of Blink 182's “First Date” changing the lyrics a bit from, “Do you like my stupid hair?” to “Do you like my stupid beard?”  Kevin Jorday did share the story behind the song  “No More Bad Days” off their album Clouded. Kevin said that this song was written for his mom and how grateful he is for her. The song
also talks about how strong she was when she had cancer and was going through Chemo.

After a brief interlude Keegan Calmes, Chris Senner, and Nick Cesarz of Vinyl Theatre made their way to the stage and were warmly welcomed by their fans.  A year ago to the night's date their former band member, Josh Ponthier, had left the band due to personal issues, but tonight Josh and his wife were in the crowd to support the band, as they are now Arizona residents.

Vinyl Theatre performed three of their songs from their debut album released in 2014, Electrogram, and six songs off their new album coming out on May 12, called, Origami on their label Fueled By Ramen.

Opening their set with one of their new tunes,“My Fault,” it's an indie electronic feel and immediately likable, a radio hit with a great hook. Bringing the crowd together in a dancing frenzy Vinyl Theatre went on to perform “Shine On” and “Breaking Up My Bones.” In their mix, they also included one cover, “Fix You” by Coldplay.

The wait was brief, but the energy for Dashboard Confessional was electrifying. After all it has been nearly eight years since Dashboard Confessional released a studio album and the same feelings stir within those who are fans... 'We feel you, Chris.' There is something in those lyrics we all can identify with in the land of teenage angst. Who still doesn't feel the deep emotion behind the tune-“Screaming Infidelities?”

“As for now I'm gonna hear the saddest songs
And sit alone and wonder
How you're making out...”

We have all been there and there wasn't anyone in the crowd who wasn't singing those lyrics as loud as they could right back at Chris.

The evening's performance was filled with fan favorites — the opener, “So Long Sweet Summer,” “Stolen,” and  “The Best Deceptions.” Maybe Arizona's favorite part though was how Chris began with a story about how he kissed a girl from Arizona under a bridge (Wondering if it was the bridge in Tempe that runs over the Salt River?) and he then went right into the song “Remember To Breathe” the crowd was thrilled.

The entire venue seemed to sing along in unison for the entirety of the show, only stopping when Carrabba took a break from singing to address fans with stories, or political slants, which is a very common concert theme this year.

Chris told the cheering crowd that they have a new record almost done, with the hopeful promise that it will be coming out later this year. The response was overwhelmingly supportive. Dashboard Confessional fans need their music.

Another Arizona special perk was during Dashboard Confessional's set they invited Trevor Hedges from the Arizona Local Band called, Sundressed to come up on stage and sing one of their new tunes, “Something Good” from their up and coming album due out March 24th titled, A Little Less Put Together.

With that, Chris said, “Be good to each other, we'll see you soon.”And with another album just waiting for your emo ears to be caressed by... indeed Dashboard Confessional we will.

"Falling Down"
This Wild Life 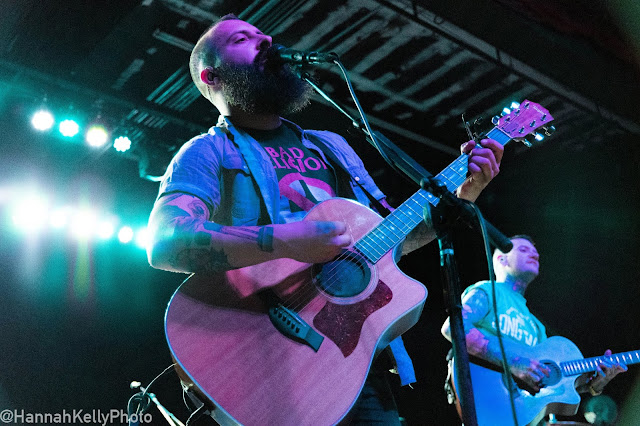 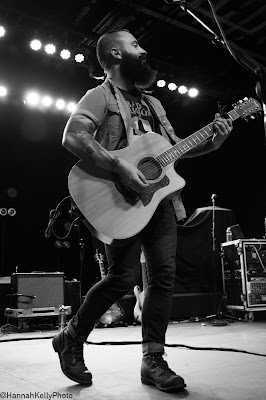 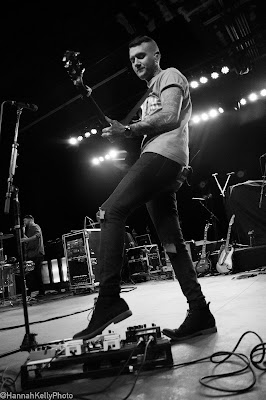 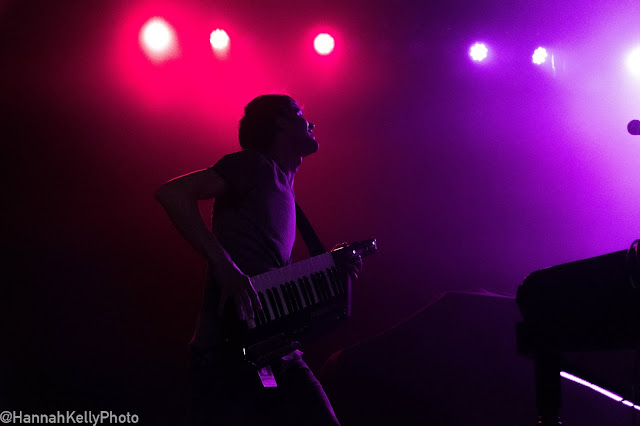 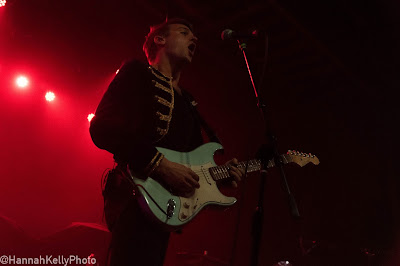 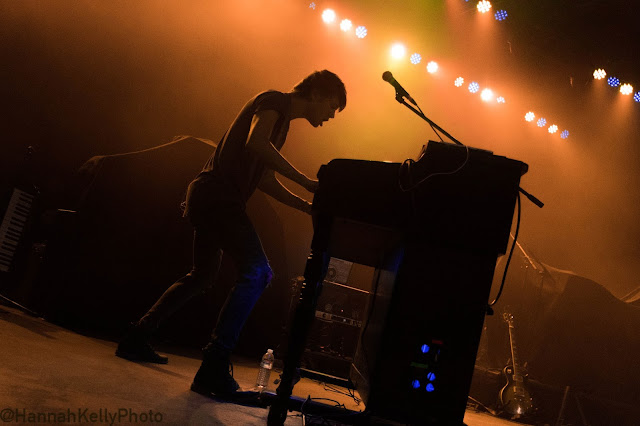 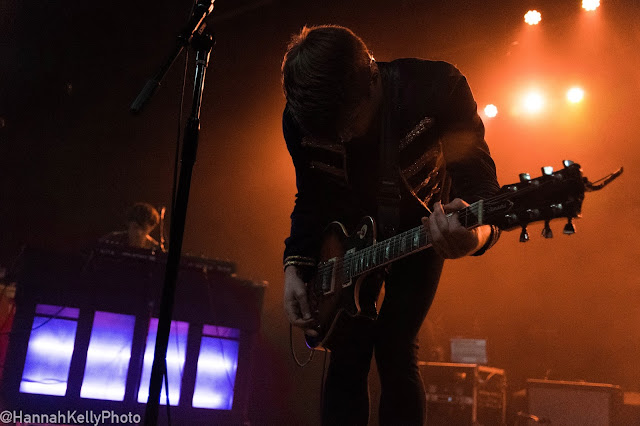 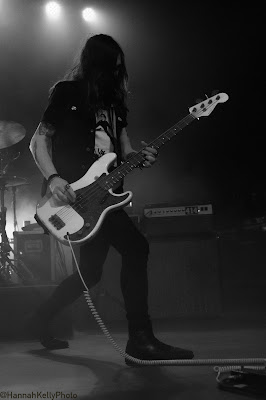 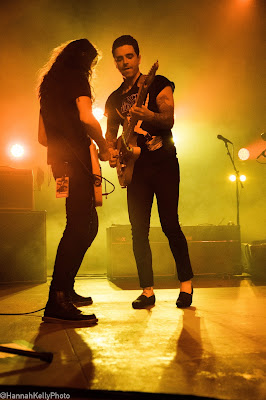 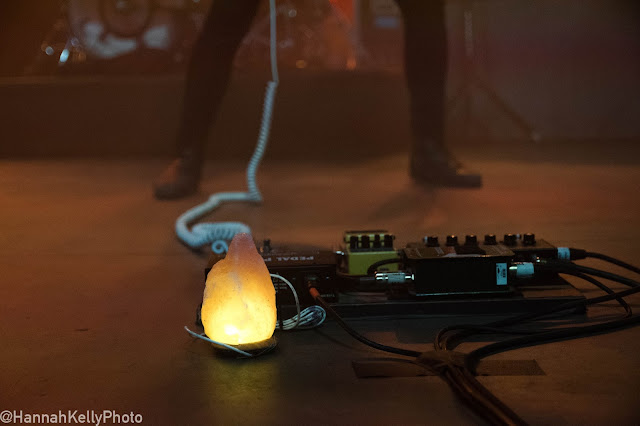 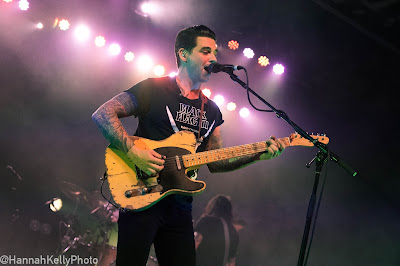 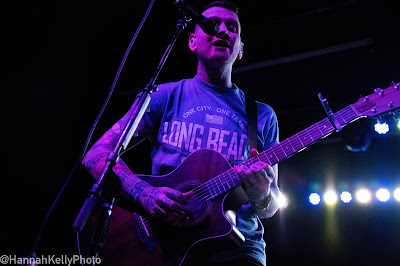 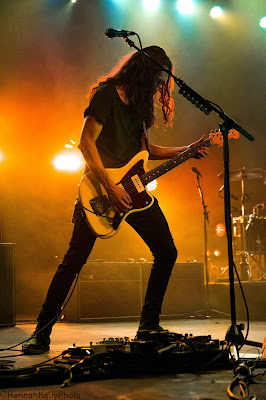 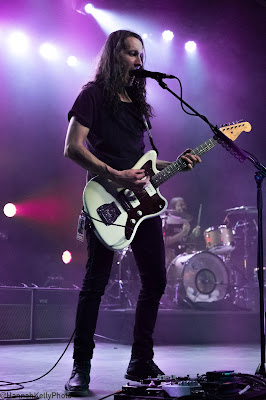 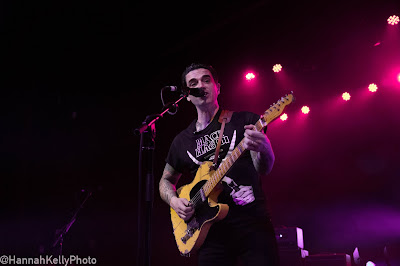 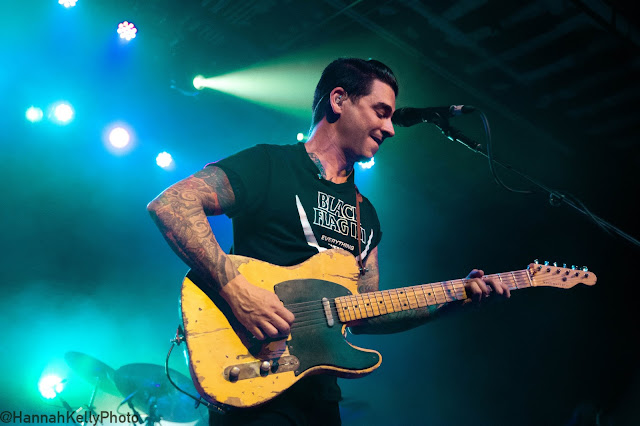 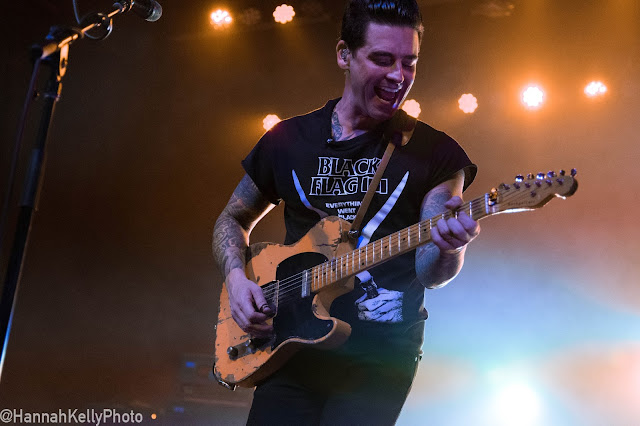 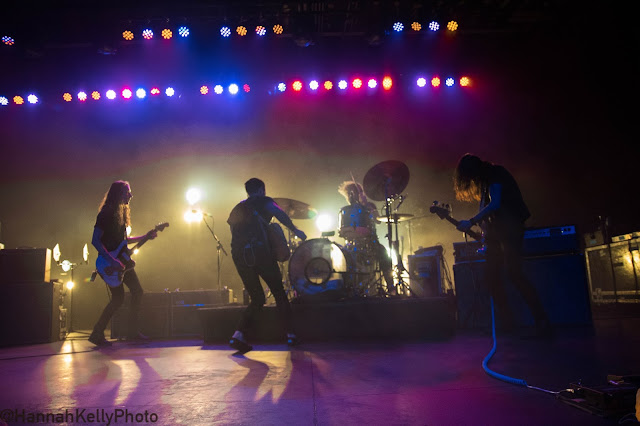