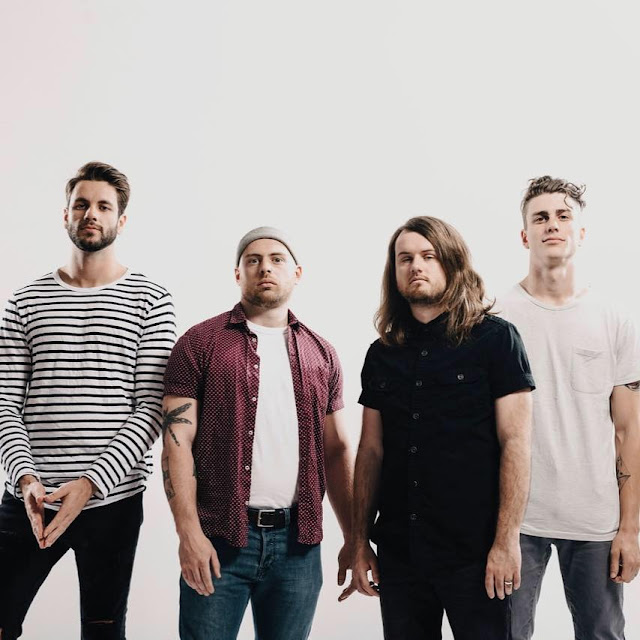 Fit For a King is a Christian metal-core band that has been building momentum for ten years now. At the end of last year the band released its album, Deathgrip, which included personal lyrics inspired by several influences. Ideas were influenced by fans, by the terror attack at the Bataclan nightclub in Paris, and by friends and family members. The band's fourth album is the highest charting of its career thus far.


Fit For a King experienced some line-up changes, but the band remains resilient. The band just announced that it will be playing Vans Warped Tour all summer long.


More Information on Fit For a King: 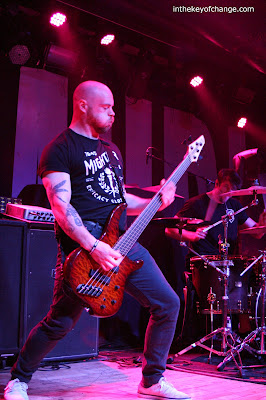 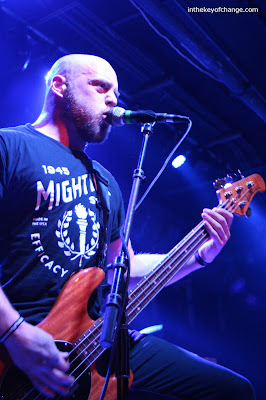 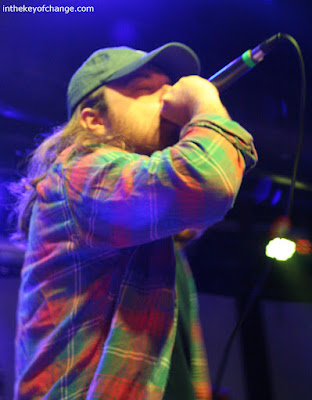 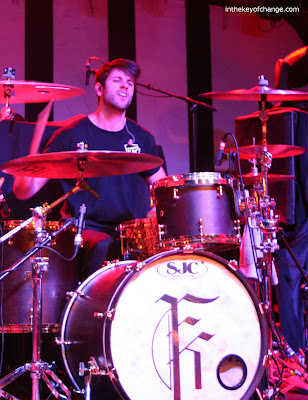 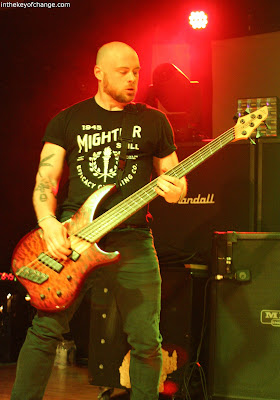 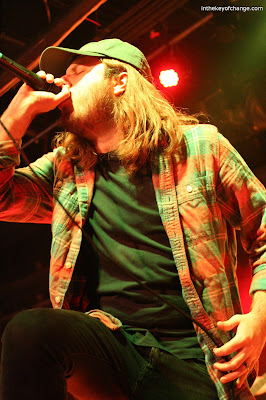 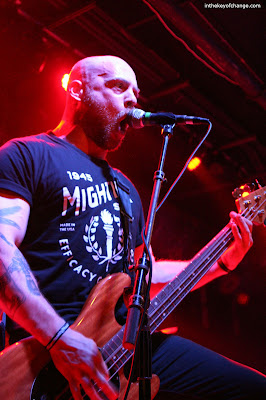