IN THIS MOMENT ANNOUNCE SUMMER TOUR PLANS BAND TO TOUR WITH MOTIONLESS IN WHITE, VIMIC, AND LITTLE MISS NASTY 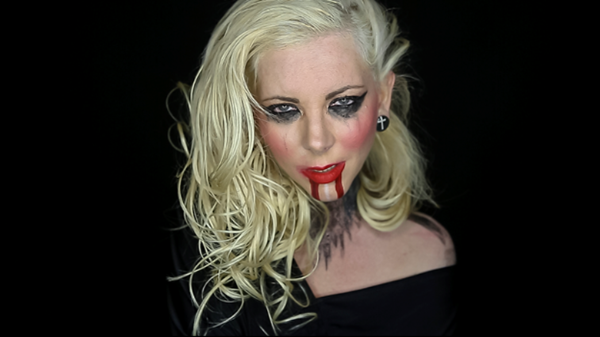 Avatar In This Moment Motionless In White Summer Tour