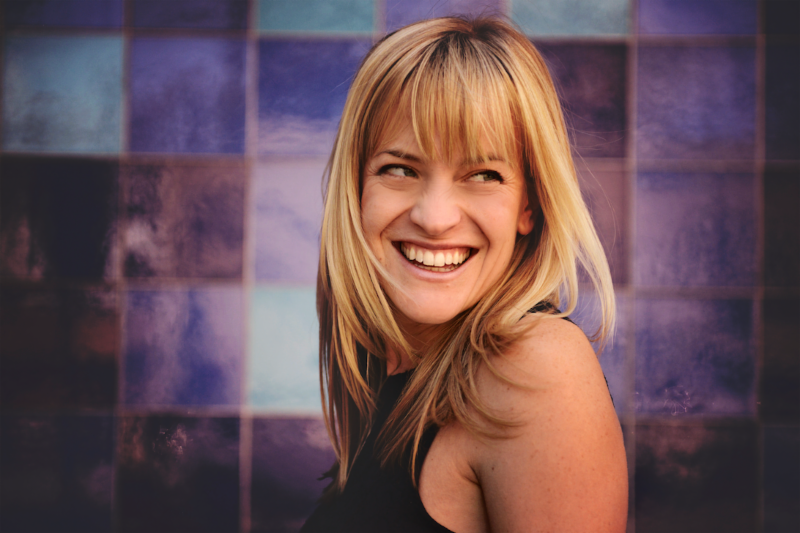 "'Evolution One' is bound to be a substantial debut for the burgeoning artist." -The Vinyl District
"[Williamson is] breaking away from The Nightowls' soul sound and throwing some dust and tumbleweed on that polished, pop pallor." -KUTX
Singer-songwriter, Tara Williamson, is streaming her debut EP, Evolution One, exclusively today on Folk Radio UK. Listen HERE. The album, which marks Williamson's first solo endeavor since parting ways with soul band, The Nightowls, will be available for purchase everywhere tomorrow, April 28th. For more information on Tara Williamson, please visit: https://www.tarawilliamson.com/.
Evolution One is the first EP from Williamson's upcoming four-part album, Evolutions. As her first solo effort since branching out from The Nightowls, the EP represents the unique sense of community found in the Austin music scene. "Everyone came together to make this album happen," Williamson explains. "The finished product really goes to show that Austin is a special place with a genuinely loving community."
Prior to the release of the EP, Williamson unveiled a series of acclaimed singles, including the "gospel-tinged" "Hey Anywhere" (AXS), "Get On With It", and "Messenger", which was recently named Song of the Day by KUTX. In response to the singles, The Vinyl District foreshadows that "Evolution One is bound to be a substantial debut for the burgeoning artist."
Although Williamson grew up in a musical family, she lacked the industry resources needed to take her music to the next level while living in her small hometown of Cottonwood, CA. It wasn't until 2012 that Tara found herself in Austin, following the allure of the legendary music scene. It was here that she landed a backup vocalist position with the aforementioned The Nightowls (ACL Festival 2014, 2015, SXSW 2015, 2016, two national tours). For over three years, she performed coast to coast as the band steadily rose from local to national fame.
When it came time to record her solo material, Williamson wanted it to feel like a community project. She looked to many local musicians for inspiration both in writing and performance style. For her, it was important to recognize, include, and pay homage to the uniqueness of Austin's musical community, in part, because it's precisely what made the music possible.
Evolution One, the debut EP from Tara Williamson, is available everywhere on April 28th. 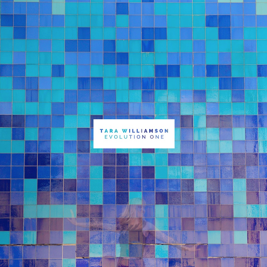