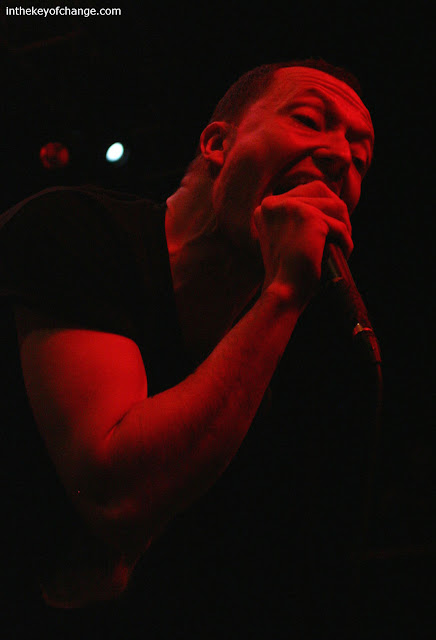 In the fall of 2016, Touche Amore released its four album, Stage Four, on Epitaph Records to critical and fan acclaim. In January of 2017, the band released a video for the song “Benediction,” further detailing the loss lead singer Jeremy Bolm experienced when his mother passed away from cancer.

Touche Amore jumped started the album with a performance at Chicago's Riot Fest last summer, before touring through the fall and winter last year. Most recently the band toured to support Thursday and is set to tour Europe before heading Australia with Turnover. 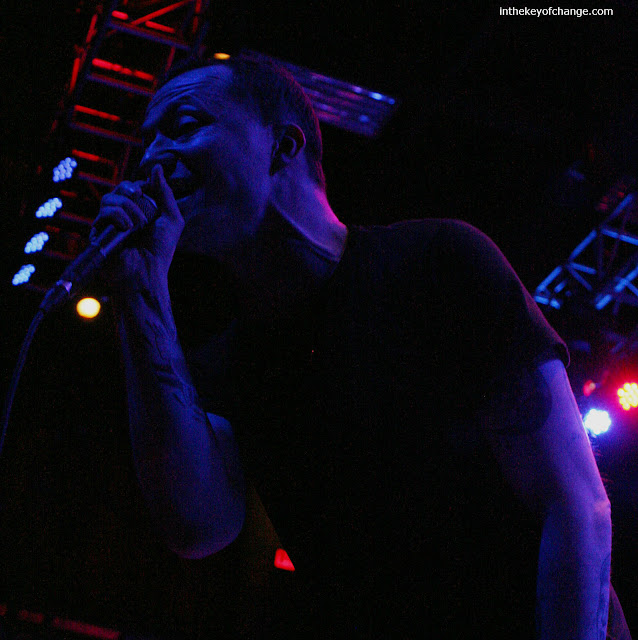 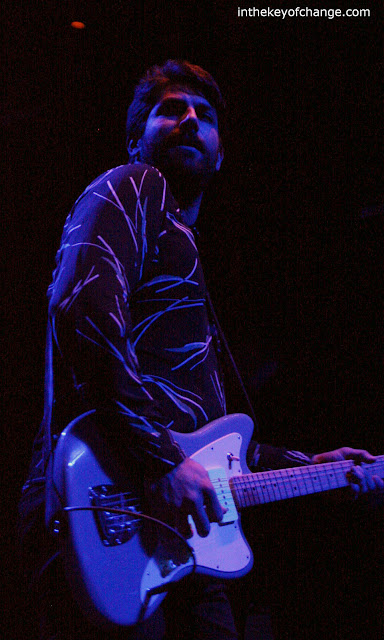 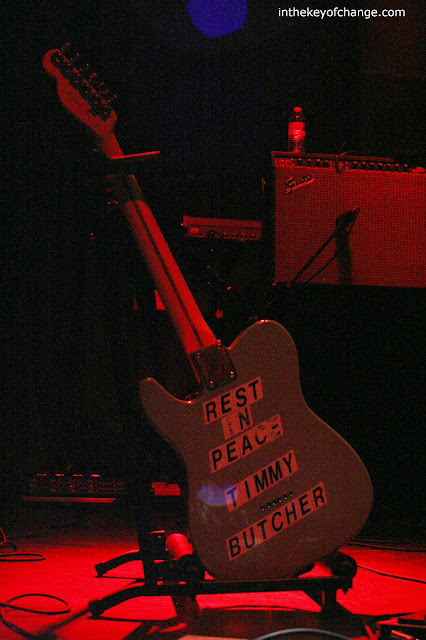 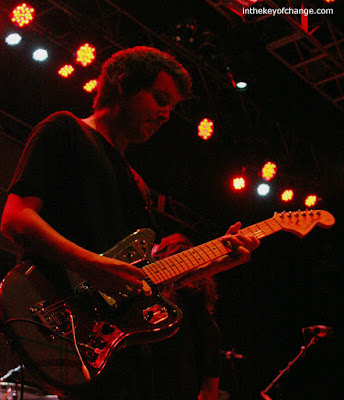 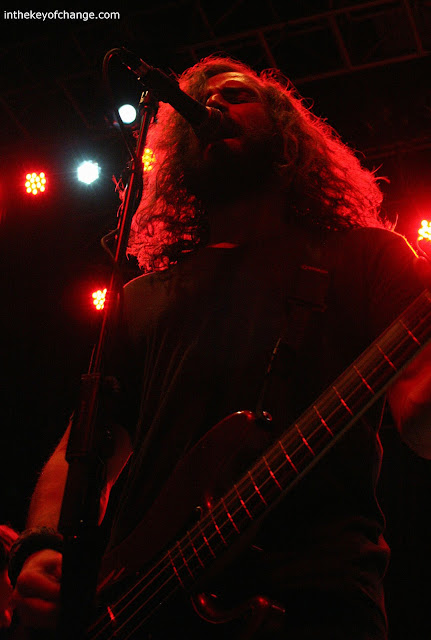 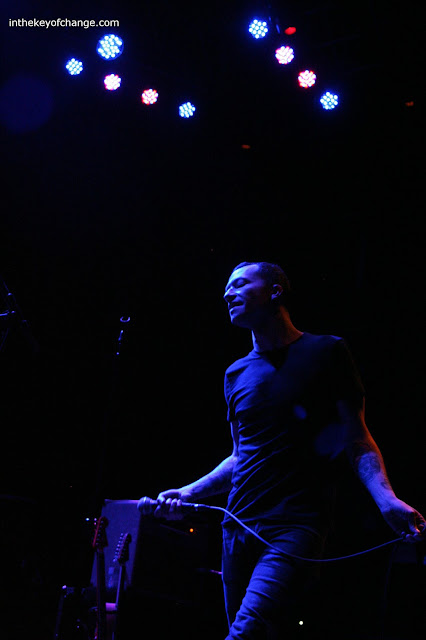