Angelica Garcia has a voice wise beyond her years. The twenty-two year old was uprooted from her Los Angeles home when her moved to Accomac, Virginia. The Garcia's moved into a two hundred year old gothic brick home, whose spirits clearly had an affect on the burgeoning singer-songwriter.

Angelica Garcia embraces the solitude to write and record demos for what would become her debut album Medicine for Birds. The album delicately meshes Americana and blues though tales of bad dating ("Orange Flower"), growing up ("Little Bird"), and dealing with otherworldly spirits ("The Devil Can Get In"). Garcia's demos featured shoebox drums, harmonica improv, and creaking doors. Her next album will focus more on the singer's Latin roots.

For her Record Store Day performance, which was also Earth day, Angelica Garcia performed her new song "Not a Pipeline," written for the Sioux Indians at Standing Rock, about the Dakota Access Pipeline. Her voice is haunting yet powerful on the track.


Angelica Garcia is planning on focusing on writing her sophomore album after the tour wraps. 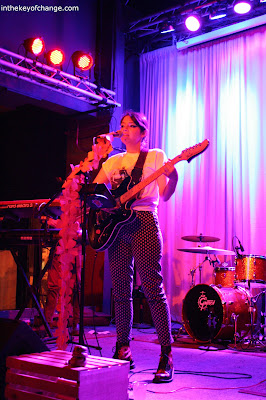 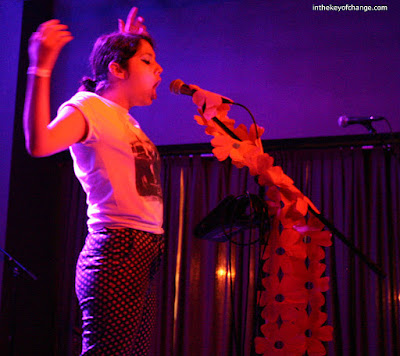 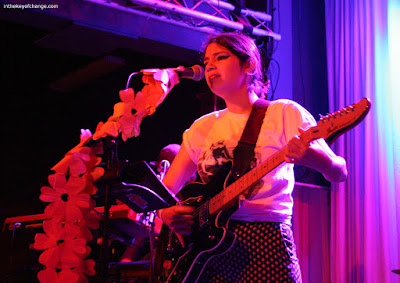 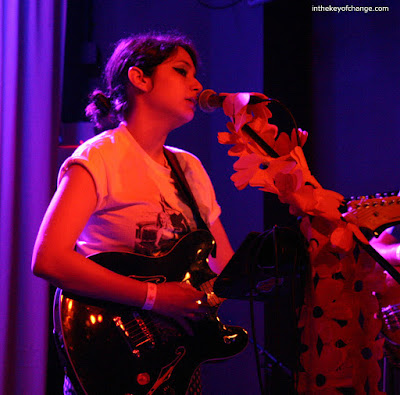 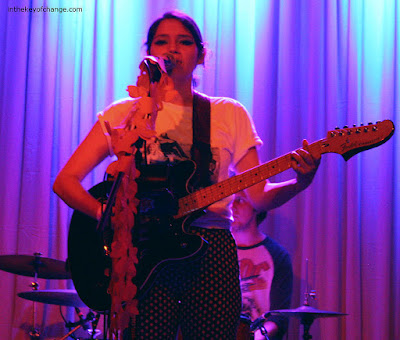