1).  I'm bilingual (English & Spanish)
2).  Ecusa is an acronym made up of the abbreviations of Ecuador (ECU) & United States (USA) which are my nationalities.
3).  I am Boixos Nois (a radical penya/support group/fan club for the football/soccer team FC  Barcelona, so basically a soccer gang per say).
4).  My mom named me after James Bond.
5).  Noob Saibot is my favorite Mortal Kombat character.

Youngblood: Bass/Backing vocals...
1) 1st Concerts: I was 12 or 13 years old...
Nirvana at The Great Western Forum in L.A.&
The Big Mele in Oahu, Hawaii with Primus, Violent Femmes, Stone Temple Pilots, Fishbone & TOOL
2) Favorite Hats: My Affliction and Knotfest trucker hats, worn with any bandana.
3) When I was 15: I overdosed on liquid LSD, had died (had no vital signs and went into cardiac arrest), and had to be paddled back to life from the paramedics.
4) Addictions: I'm addicted to being clean and sober (since 2014), music, sex, cigarettes, coffee, diet soda & work.
5) I own Youngblood Productions  (Music event production and booking agency). Facebook.com/youngbloodusa

1) My drink of choice at shows and in the studio is jack-n-Coke.
2) When I was a senior in HS I got suspended for peeing in my principles flower pot in his office.
3) I am addicted to iced coffee.
4) I deliver for Domino's pizza.
5) My first concert was Red Hot Chili Peppers.

1) I always order a Michelada at any bar I go to (if they make them).
2) I gotta have King Taco, Chipotle and Panda Express once a week.
3) Got kicked out of high school from the 9th grade cause I ditched almost everyday to go skateboarding and my parents had to enroll me in a religious school just so I could complete the 9th grade.
4) I Love soda, preferably Coke.
5) Everytime I'm about to play a show, I always like to see live video performances from my favorite bands.

1) I was in the drumline of my high school's marching band.
2) My favorite pastime is pinball, and I hope to get good enough to place in tournaments someday.
3) I collect decorative baseballs from every major city I visit.
4) My favorite TV show is Whose Line Is It Anyway.
5) Growing up, I wanted to be an actor and do sketch comedy. 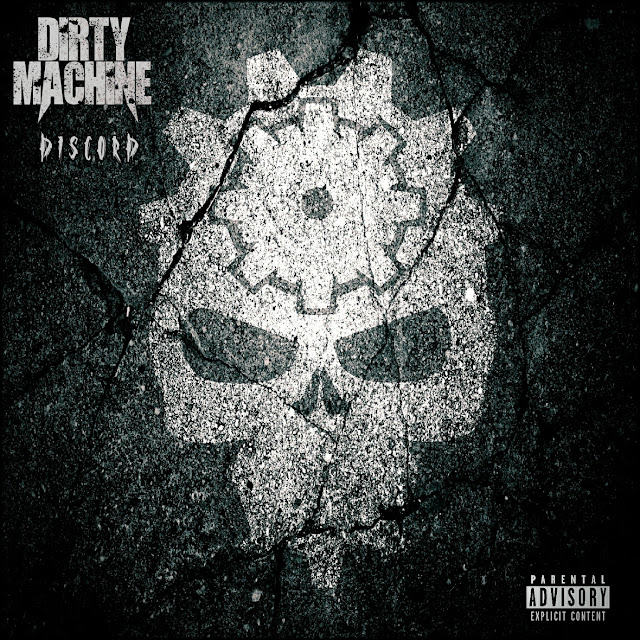 New album by Dirty Machine, 'Discord' will be available worldwide on May 26th, 2017 and can be pre-ordered at www.zombieshark.net 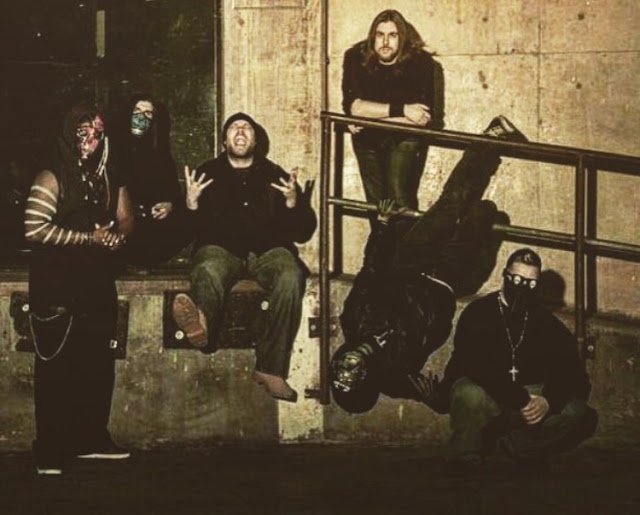 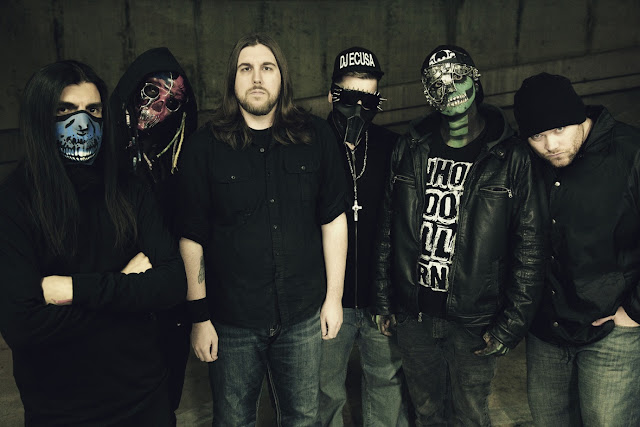 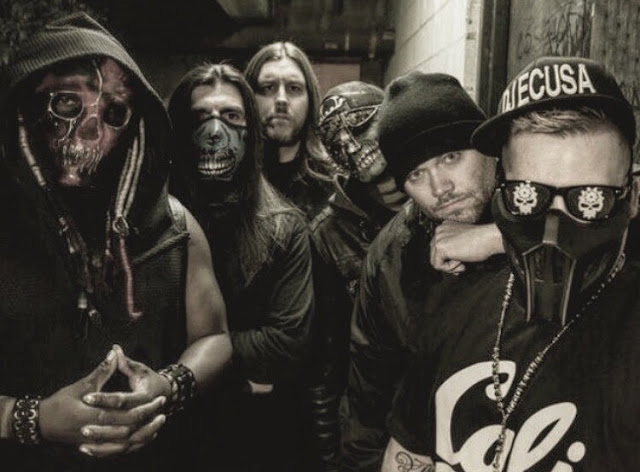 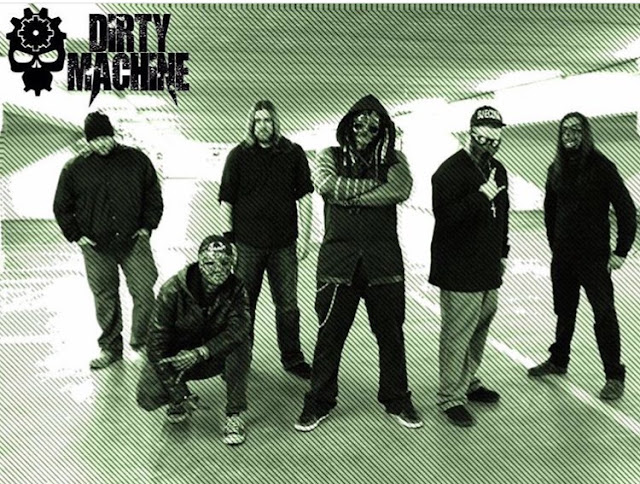 If you have a band you would like to get to know better shoot us an email: cowgirlzenphoto at g mail dot com.
5 shots BANGS! CowGirlZen David Leach Dirty Machine Korn Limp Bizkit Linkin Park Mudvayne NONPOINT Sevendust Slipknot ZombieShark