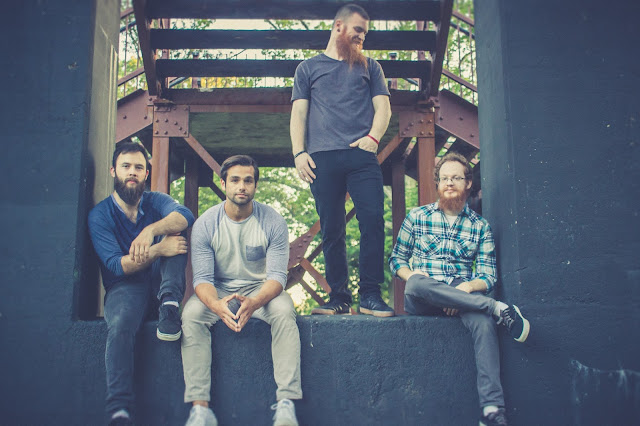 Facts:
1) I'm a massive pro-wrestling fan.
2) I used to play in a band with a guy that now plays for the Houston Texans.
3) The first CD I ever bought was Smash Mouth's Astro Lounge.
4) I've achieved 120% completion on the original Spyro the Dragon for Playstation 1.
5) One time, I went to Burger King with my mom and saved the crispiest french fry for last. It turned out to be an onion ring and I've had trust issues ever since.

Facts:
1) There's a video of me online playing a terrible rendition of the "Star Spangled Banner" with sparklers.
2) I grew up as a pop punk fanboy and have a guitar signed by Soupy from The Wonder Years.
3) Brent hinds asked me if I had any weed one time.
4) I've seen Vini naked against my will.
5) ITPOW was only supposed to be a temporary gig for me.

Facts:
1) I'm an avid record collector.
2) I was a histoy major in college.
3) I have a fake front tooth from taking a hockey puck to the mouth.
4) The Monkees were my first favorite band.
5) Guitar was the first instrument I learned.

Facts:
1) I'm a Chick Flick connoisseur.
2) The sound of a vibrating phone skeeves me out.
3) I didn't like Superbad the first time I saw it.
4) I feel more comfortable sleeping in a sleeping bag on the floor than in my own bed. So much so that sometimes I throw my sleeping back on top of my bed and sleep in it.
5) I can clap with one hand.

Albums:
1) King Crimson - Discipline
2) Pink Floyd - The Wall
3) Billy Joel - The Stranger
4) Jeff Buckley - Grace
5) The Dillinger scape Plan - One Of Us Is The Killer 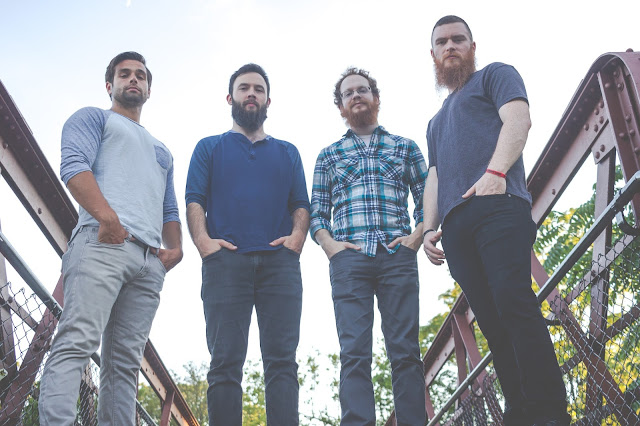 In The Presence of Wolves
South Jersey Progressive Rock
inthepresenceofwolves@gmail.com