BANGS! Brings You In the Key of Change- Pierce the Veil Interview

Pierce the Veil has been going strong for ten years now. The band is comprised of singer Vic Fuentes, guitarist Tony Perry, bassist Jaime Preciado, and drummer Mike Fuentes. The band has endured exactly zero line-up changes. This is a testament to the bond this fun-loving four piece has. While some old bands are back doing ten year album anniversary tours, Pierce the Veil is playing songs from their first album A Flair for the Dramatic on its We Will Detonate Tour.

This new interview is a retrospective of sorts. In under twenty-minutes the band discusses its inception, its side projects (Isles & Glaciers and MikeyWhiskey Hands), its sources of inspiration, its songwriting process, and its future.

Pierce the Veil with Jackie Cular

Pierce the Veil is currently headlining the We Will Detonate Tour supported by Sum 41, Emarosa, and Chapel. The band will be heading to Europe in the summer for several festivals and tours. 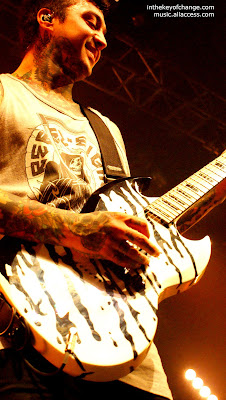 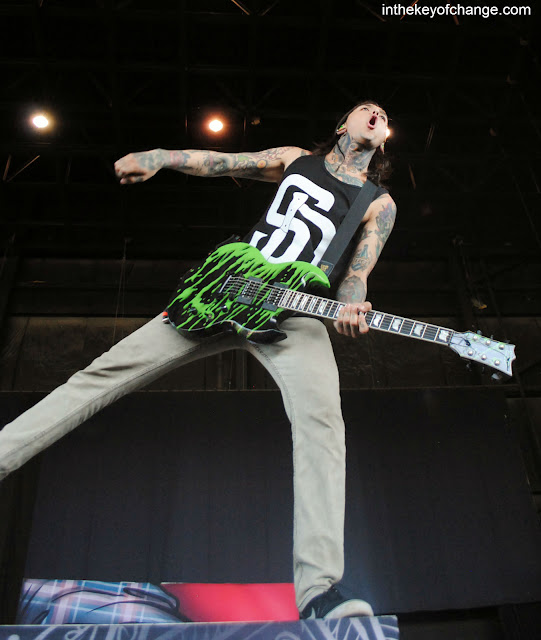 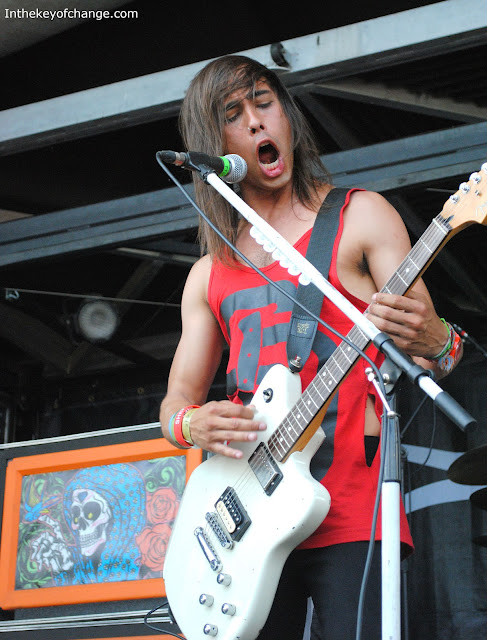 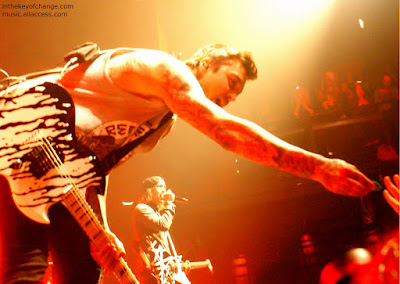 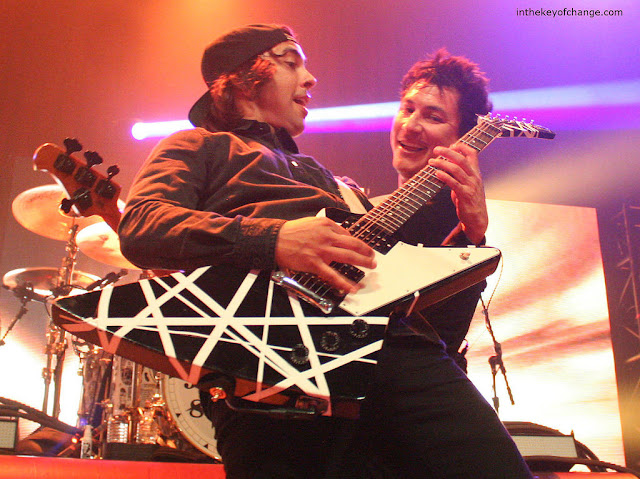 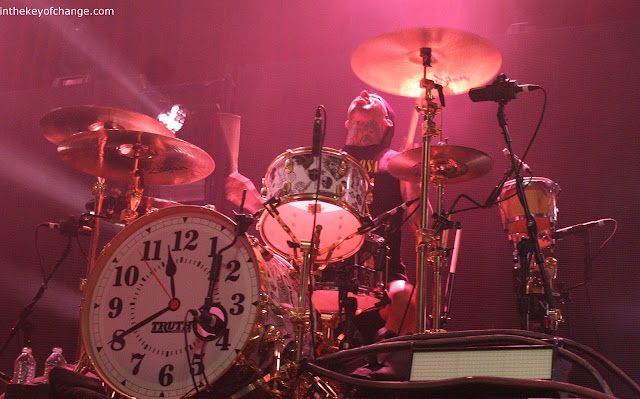