BANGS! Presents- In The Key of Change. Interview with the Band Too Many Zooz 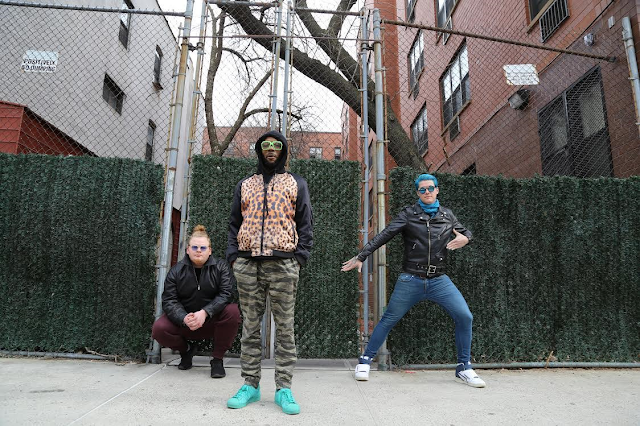 Funky, fun, and fresh are three words that accurately describe a live performance from Too Many Zooz. The band got its start playing shows in one of the toughest places on earth—a New York City subway platform. Too Many Zooz cut its teeth busking—playing for tips—by playing at stops throughout the city.

The band’s sound is comprised of Leo P. on the baritone saxophone, Matt Doe on the trumpet, and King of Sludge on the drums. Too Many Zooz doesn’t have a vocalist; it doesn’t need one. The use of the two brass instruments merges together to form a “voice” that resonates with audiences. The band’s sound is tough to describe because it pulls from so many musical influences—most distinctively and most surprisingly from EDM. Too Many Zooz merges electronic dance music, afro-Cuban beats, funk, jazz, and more.

Make no mistake, Too Many Zooz puts on a show. Much like a DJ, the band seamlessly flows in and out of a melody, creating a remix of sorts—one song ends as the next one begins. It’s easy to see why saxophonist Leo P. can’t stop dancing; he is showman and a fan of the genre. Between his quick moving feet, Doe’s one handed trumpet playing, and the King of Sludge’s portable percussion set up—the show doesn’t stop.

Too Many Zooz is so unique and charismatic, it caught the eye of Beyonce. Someone in Bey’s camp saw the band playing in NYC, which catapulted them onto her album Lemonade. The band contributed its sound on “Formation” and “Daddy Issues.” The band received even more attention when it played with Beyonce and the Dixie Chicks at the CMT awards last year.


Clearly, this is just beginning for this talented trio. Judging from the interview with Too Many Zooz, its members are poised and ready for more.

Contributing Journalist/Photography to BANGS! Jackie Cular Interviews
Too Many Zooz 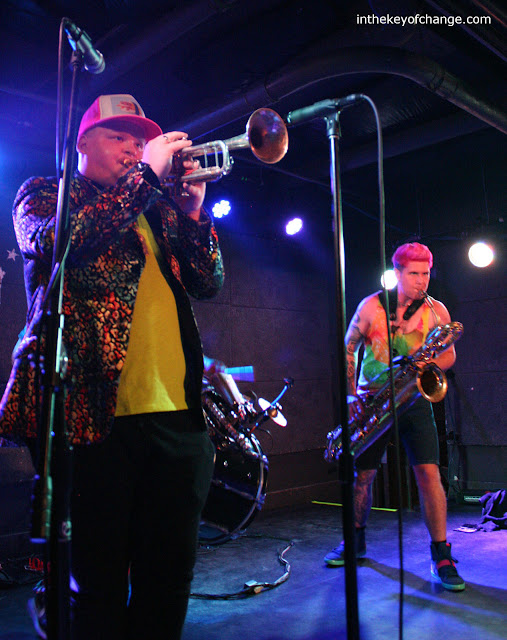 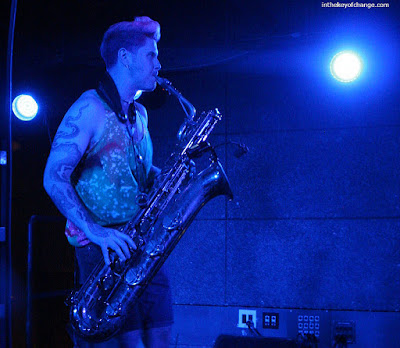 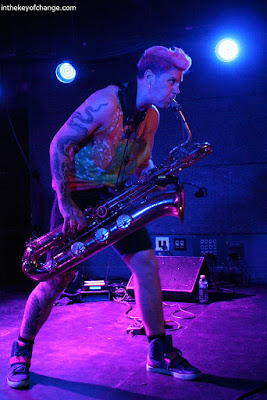 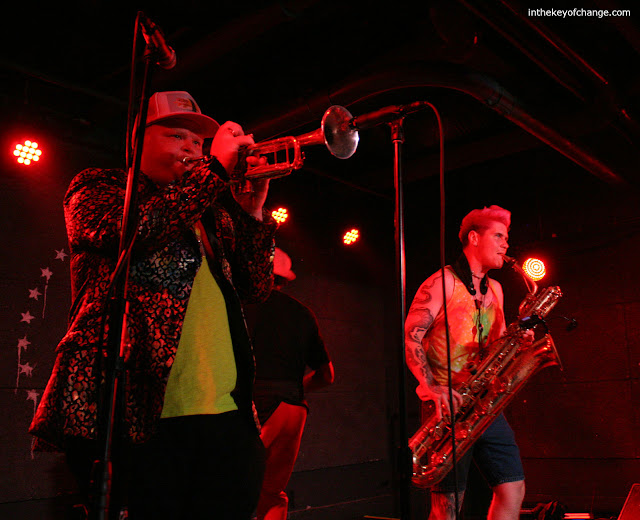 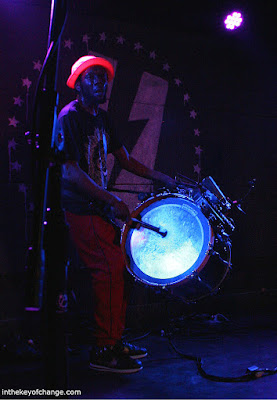