All male three piece, LANY, brought their perfect combination of indie and pop to the Rialto Theatre in Tucson, Arizona for an awesome night remembered by all in attendance. The strong male presence brought by LANY was paired beautifully with the strong female lead in Machineheart.
When the lights dimmed for the first time, right before Machineheart, an indie band hailing from Chicago, took the stage the crowd immediately went wild. Their four members paraded onto the stage and began to play their extremely catchy tunes. The four piece, made up of a male guitarist, male drummer, male bassist/synth player, and finally a strong female lead. The lead singer of the band came onto the stage, dressed in a pair of jeans, fishnets, a crushed velvet shirt, and a flow-y kimono, and began belting out the words to the first song on their setlist. The incredibly adorable front woman of Machineheart pranced around the stage singing the words, dancing around, and playing her tambourine. She melodically danced through their entire opening set, capturing the attention and hearts of those watching her from the crowd. She also spent time really connecting with the crowd when she danced her way off the stage and got up on the barricade and walked down it, holding hands with and singing to those in the crowd. She kept the attention of the audience through their entire set.

Next to the stage at the Rialto was indie pop band, LANY, hailing from Los Angeles, California. Their name, LANY, is a combination of the two of the most popular cities in the United States, Los Angeles and New York. Each person in the front row of the crowd at the Rialto Theatre had a bouquet of flowers in hand, matching the atheistic of the band perfectly. The drumhead on stage depicted a flower of some sort, perfectly matching the front row. The audience ended up throwing their flowers onto the stage, so some of bouquets of flowers contained notes to the band. The flowers covering the stage were not only beautiful but also extremely aesthetically pleasing, and based on the image that LANY has, their aesthetic is large part of their appeal. The way they lit up their stage setup and just their sound in general was reminiscent of The 1975.

About halfway through their set, during which they played almost all of their released music from multiple EPs, LANY let the crowd know that their debut album is being released in June of this year. This caused a loud cheer to erupt from the crowd.  The band then began a song off their upcoming album. Lead singer, Paul Jason Klein, lead into the new tune by saying, “You don’t know this song yet, but pretend you do.” to the crowd. Paul then began the new song, perched in front of his double keyboard and with his guitar slung over his shoulder, as it had been throughout most of the show. The band powered the remainder of their set, the song after their new tune complete with a piano solo that really brought it home. The band finished out their set, adding pops of color to their lighting, which was otherwise drenched in white light. The closed out the show with two of their most popular songs, ILYSB and It Was Love, both driving the crowd absolutely mad. The finished their set and let the room know that they would be back soon.

LANY’s indie pop show rocked Tucson’s Rialto Theatre and fans from all over the state will be anxiously awaiting their return in to Arizona on their upcoming tour in the fall. 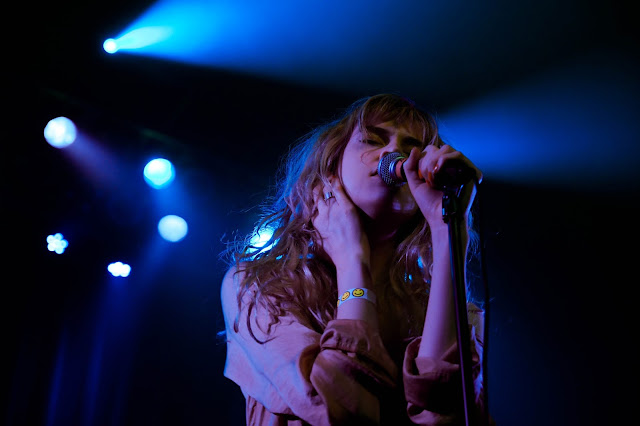 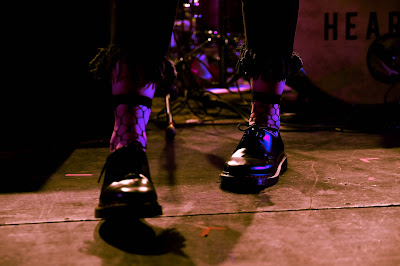 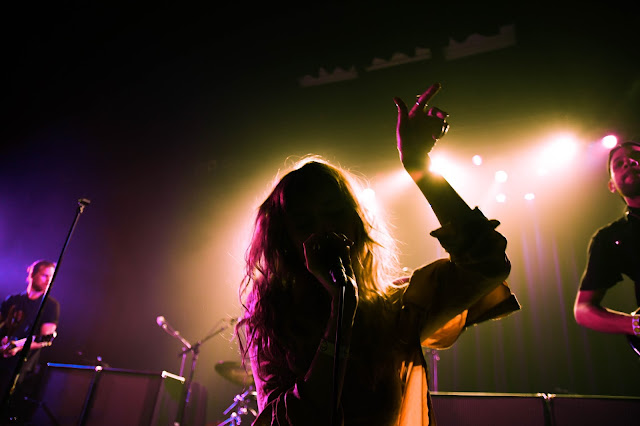 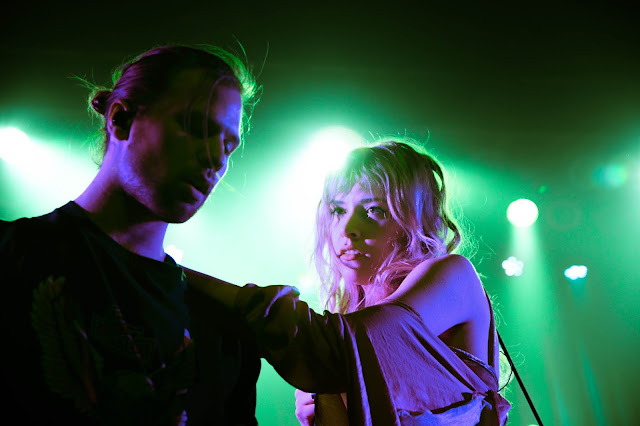 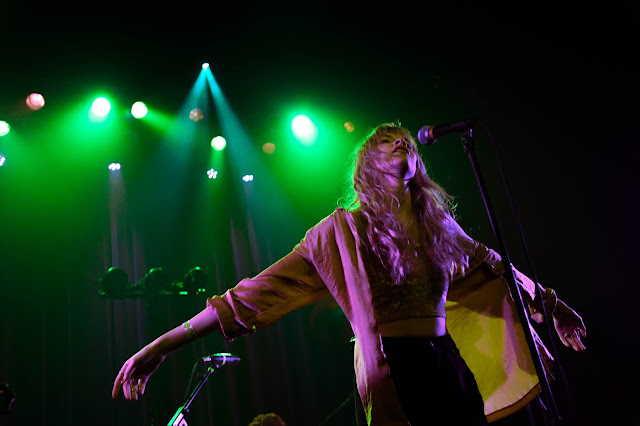 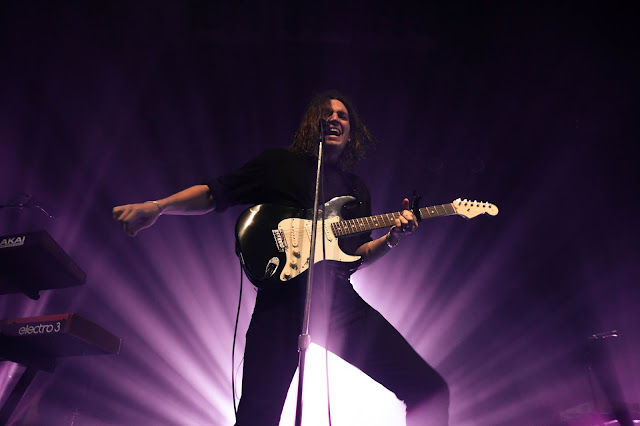 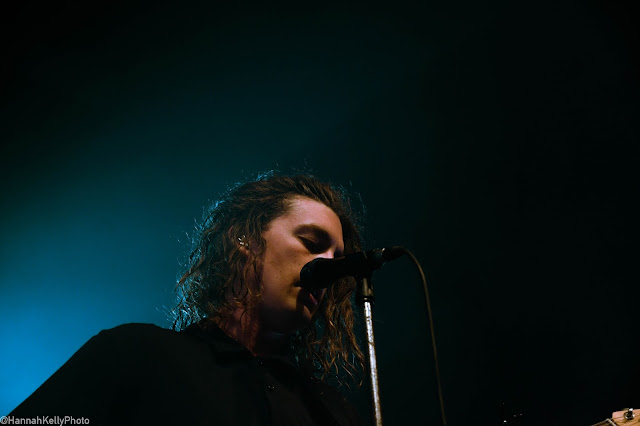 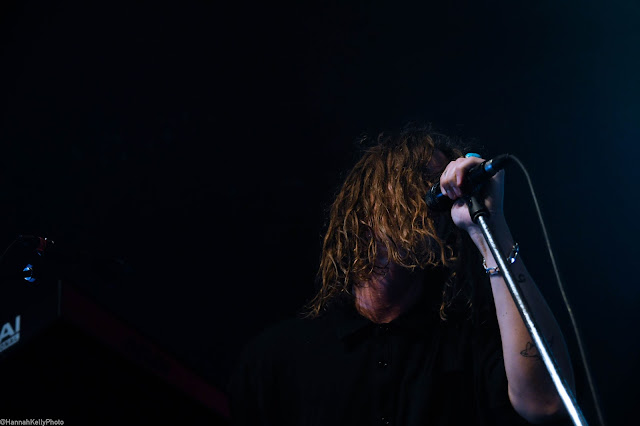 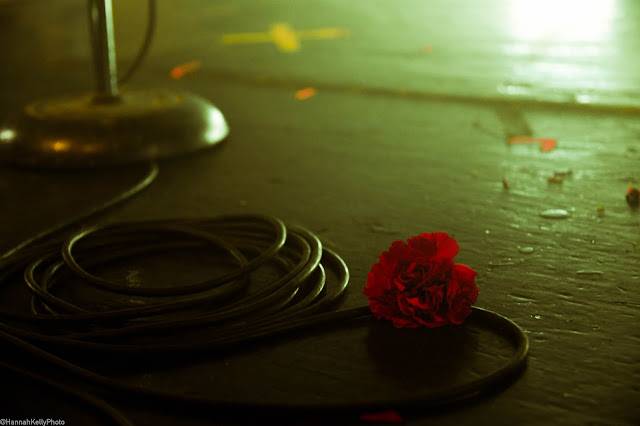 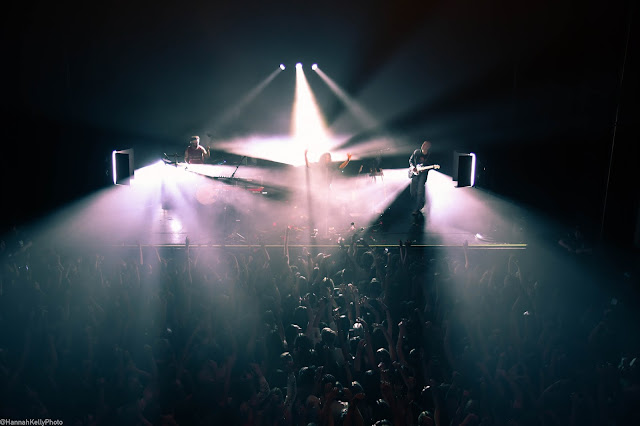