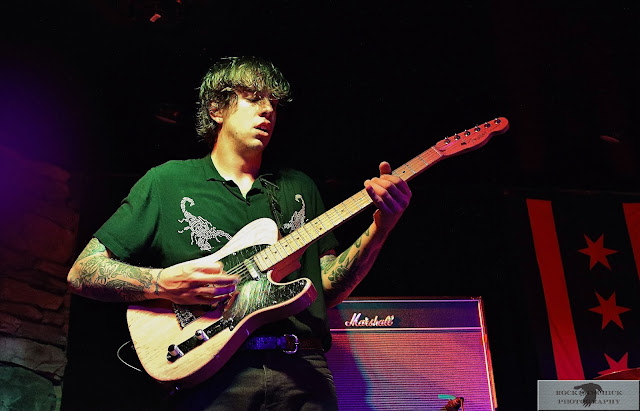 British outfit Frank Carter and the Rattlesnakes may have only been a band for a little over 2 years, but already have found their sweet spot, a unique interplay of raucous punk and hard rock that dances on the fringes of mayhem. Frank Carter’s newest group can most clearly be described as the love child of his former band – the fiercely hardcore, Gallows, and his short- lived upbeat pop project, Pure Love. The two bands couldn't be further apart stylistically if they tried, yet somehow, they seem to have influenced the sonic shape of the sound of the band, and their debut album, Modern Ruin (Jan 2017 – International Death Cult).

How fitting that they would be playing at a very small club in the heart of industrial Chicago, called the Cobra Lounge. To my surprise, I found many people who had been fans of the band since the early days of Frank Carter’s first punk band, Gallows. The audience returned ounce of intensity, rushing the stage, stage diving, and belting out songs word for word. 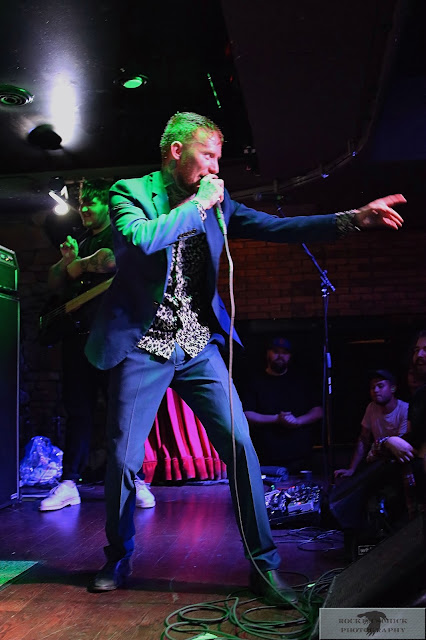 Raging like a bull in a china shop, Frank Carter is truly the juggernaut he proposes to be, delivering songs in his live performance with fervent soul-bearing balls-to-the-wall physicality and conviction. The Rattlesnakes held up their end, meeting the challenges of matching Frank’s intensity and swagger with commanding drum work and potent, fierce guitar riffs. They definitely aren’t a back up to Frank . They are his wings. The transparent yet powerful message of the band’s lyrics provided a confessional for Carter (and the listener), all the while still giving a glimpse of hope through the despair, as in songs like “Thunder”, laden with dark imagery of immigration and the stark realization of how we let our fears overcome us.

“They’re all mothers and fathers and children too/And you’re scared of them ’cause they don’t look like you.”

Notably, Carter’s infamous primal-scream puts an exclamation on the truths of inequality, injustice, and pain that bring a depth to the performance that one can see is authentic. It’s relatable because it is the world we are all living in.

Since debuting with Gallows in 2005, the years and experiences have found an older, wiser Frank Carter, who now has his own family (one of the songs on the album is for his 2 year old daughter). He cares about his audience and the fan community relationships, delivering a speech to this Chicago audience about caring for one another with respect and equality inside and outside their gigs.

After meeting him Frank later in the evening, I could see his excitement for what the future holds with the way the USA embraced them on this tour. They have enjoyed much success in their native UK, with “Modern Ruin” peaking at number #7 in the UK album list. The band has announced a winter UK TOUR which starts December 1st in Bristol at O2 Academy. Dates are already selling out.

Having lived in New York for 5 years, Frank calls the USA his “home away from home” and is very much looking forward to returning to the USA to do another more extensive tour as soon as they can. From the reception they have received on this most recent North American Tour, it can’t come too soon for their fans’ liking. 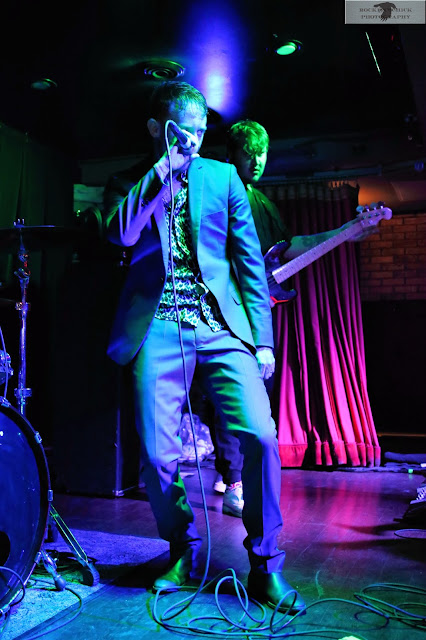 Frank Carter and the Rattlesnakes are the new hardcore punk that delivers from the head and the heart, relentless and fearless. Their music is liberating, feeding your soul as it tears it apart at the same time. Wouldn’t have it any other way. 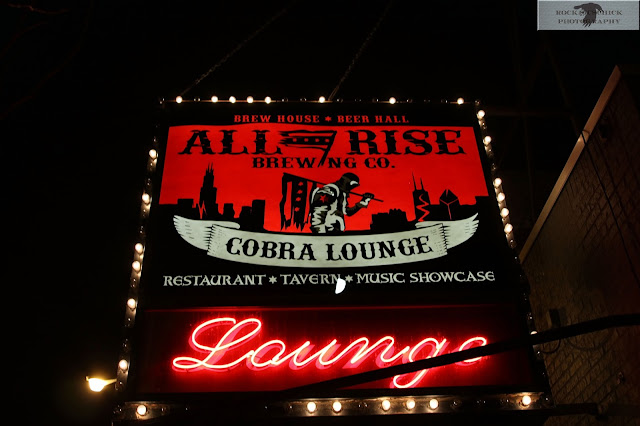 Photos by: Rockpicschick Photography. All rights reserved. No commercial use without license.
Frank Carter and the Rattlesnakes