May 01, 2017
Everclear
Announces Upcoming
So Much For The Afterglow Tour 2017
To Celebrate Iconic Album's 20th Anniversary 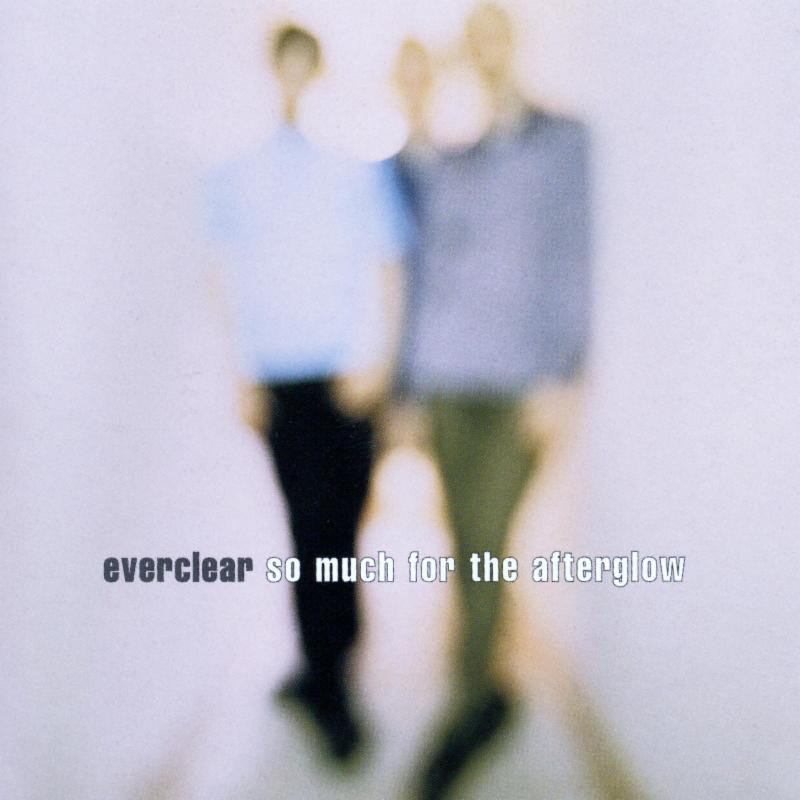 Portland, OR - World-renowned, multi-platinum rockers Everclear are thrilled to announced that they will be touring the United States and select Canadian markets this spring to celebrate the 20th anniversary of So Much For The Afterglow. Everclear will perform the entire So Much For The Afterglow album, including hit songs "Everything to Everyone," "I Will Buy You a New Life," "Father of Mine," "So Much For the Afterglow," and "One Hit Wonder," along with tracks from the rest of the band's extensive discography. Tickets are on sale now. For more information, please visit: www.everclearmusic.com.
On the upcoming tour, lead singer Art Alexakis shares: "It's hard to believe we made this record 20 years ago. Even though I'm in a different place now than the guy who first wrote and sang these songs, and even though faces, voices, and relationships change, the songs still feel relevant and vital every time we play them live. I can't wait to play the whole record for the first time with the guys in Everclear now. It's going to be awesome!"
For over two decades, Everclear's sound has reflected the rock, post-punk, and singer/songwriter influences of Art Alexakis, including acts like X, the Replacements, the Pixies, Bruce Springsteen, Tom Petty, and Elvis Costello. The band found success with their first three albums on Capitol Records, Sparkle and Fade, So Much for the Afterglow, and Songs from an American Movie Vol. One: Learning How to Smile, which were all certified platinum. In 2015 the band released their ninth studio album titled Black Is The New Black via The End Records/ADA. Everclear is comprised of Art Alexakis (Vocals/Guitar), Freddy Herrera (Bass/Background Vocals), Davey French (Guitar/Background Vocals), and Jake Margolis (Drums).
In an effort to address a critical charitable need, Everclear will be donating $1 per ticket sold at each show to Sweet Relief Musicians Fund, an organization that provides financial assistance to career musicians, venue workers, production staff, crew members, and their families suffering from injury, illness or disability.  Funds raised from the tour will pay for medical procedures, doctor visits, prescriptions, and vital living expenses.
"Sweet Relief is enormously grateful to Everclear and everyone connected to the So Much For The Afterglow 20th Anniversary Tour for this incredibly generous donation, and the funds raised will help hundreds of desperate musicians and music industry workers in critical need," said Bill Bennett, President of Sweet Relief Musicians Fund.