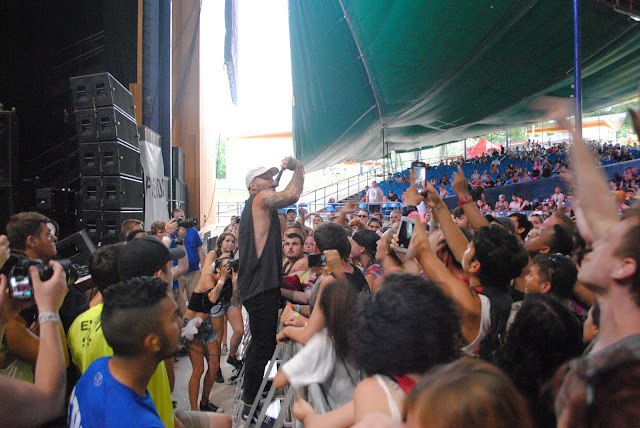 Emarosa is stronger than ever. Lead singer Bradley Walden is as impressive vocally as he is a showman. His vocals bound around as much as he does across the stage, on top of the stage, and in the crowd.

Since releasing 131 last year, fans have anxiously been awaiting a rumored EP of remixes. In this interview the band mentions they will begin recording in June. They have no preconceived notions going into the studio. Songs could go jazz, gospel, or full-on MJ (more so?).

Emarosa is taking a break from the craze of Warped Tour this summer to work on the remixes. It is currently pulling double duty—headlining a small club tour supported by Chapel and Cedar Green as well as supporting Pierce the Veil on the We Will Detonate Tour with Sum41.

Give Emarosa a small square of stage and they will rock your face off, no matter the tour.

Sure- Emarosa
"Sure" just adds to Emarosa's impressive body of work of epically charged anthems including songs like "Cloud 9", "Helpless", "Blue" and "Miracle" which were also released off the highly anticipated album, 131, in July via Hopeless Records and garnered incredible praise with Substream Magazine saying "We don't hesitate to proclaim Emarosa is better now than ever before" andChorus.fm stating that "'131' shatters the mold the band previously sat in and stands out as a modern rock masterpiece that delivers hit after heart-felt hit."
131 was produced in Nashville by Casey Bates, who is known for his work with artists like Portugal The Man, Chiodos,Pierce The Veil, Memphis May Fire, Gatsbys American Dream and many more. During the recording process, the band made a conscious effort to throw all expectations to the side and record the album they always wanted to make, free of all external pressures. As a result, the record takes a pop-turn, reflecting Walden's diverse influences, including Michael Jackson and Patrick Stump, while still retaining Emarosa's signature grittiness. Fans old and new will enjoy the dynamic sounds of 131. 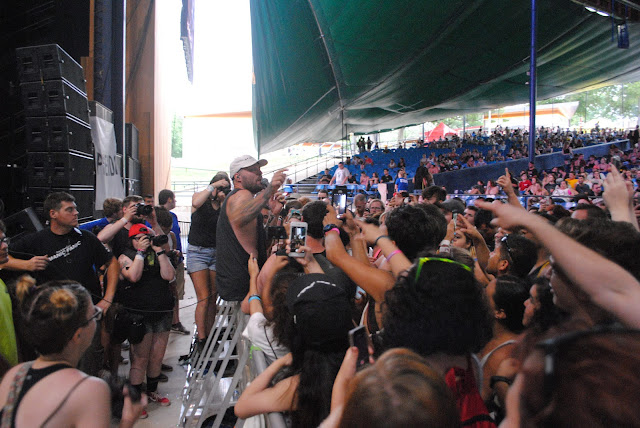 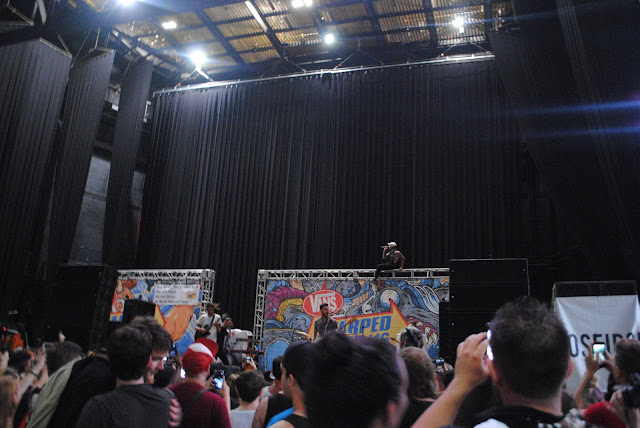 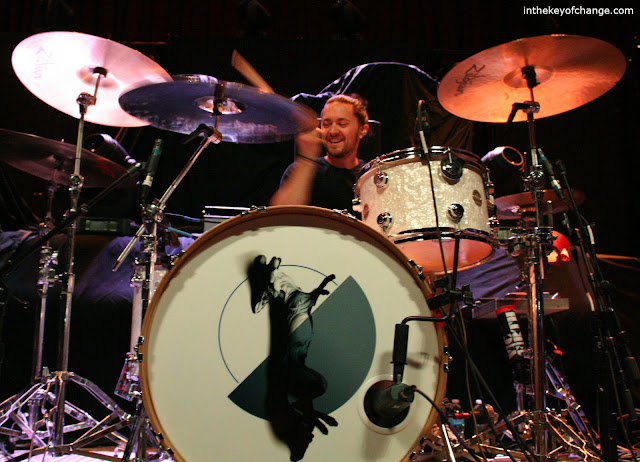 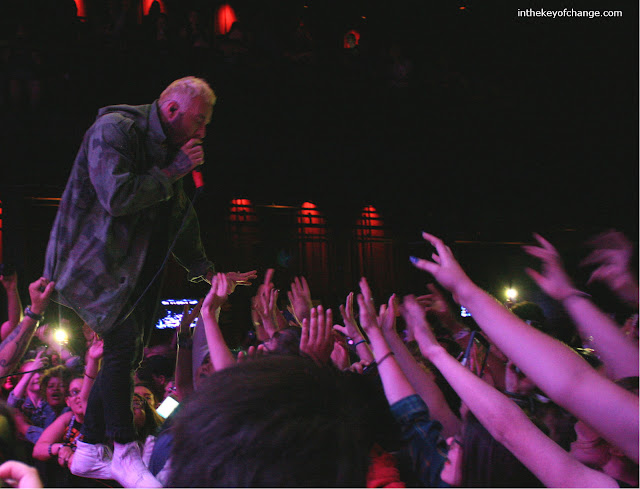 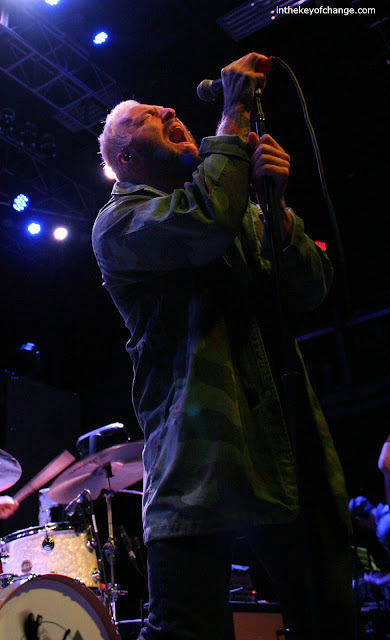