May 10, 2017
KaPow is set up to help music fans get to know about some of the bands out there that you may or may not have heard of. Bringing all of us a bit closer in this realm called music as we search to find new bands, emerging bands, signed bands and established bands another avenue of connection. 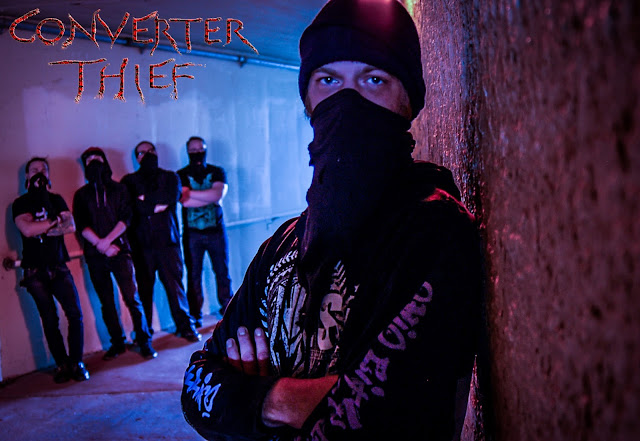 Question: Talk a little bit about your music. Why is it your felt most comfortable in the type/style of music you create and produce?

Converter Thief: All of us in the band grew up listening and playing aggressive music. It felt like natural path to take to write Metal music. We didn’t just wake up and decide to play this or that we just play what comes natural.

Question: An artist wants their music to make their fans 'feel.' When the lyrics, melody and parts are being worked through what tells you as an artist- this is it?

Converter Thief: When the music and lyric are in sync it gives off an energy that you just know that’s the part or that’s the lyric. We get that “feel” and this is confirmed when we play live. Our fans also have that feeling at those parts. It’s almost as if you wrote a hit song and knew it was a hit song without anyone hearing it……although we have yet to have a hit song (laughed).

Converter Thief: If someone if having a bad day and can put our music on and feel better about the situation they are in that’s the difference, we would like to make. Also, when we set up shows with other local bands on it we like to set those up so these bands can make some money and have a decent audience to play to. We like to inspire people to be better and do better and if we can do that for just one person then we are successful.

Question: What does the most supreme tour line-up for your band would look like?

Question: Who in the band or group is the loudest most outgoing extrovert?

Question: Who in the band or group is the quietest least social introvert?

Question: Can you finish the sentence?:

Converter Thief: “Music for me (us) is The Alpha and Omega.”

Question: Favorite Fast Food Pit Stop any time before or after a performance is?

To Find More on Converter Thief: 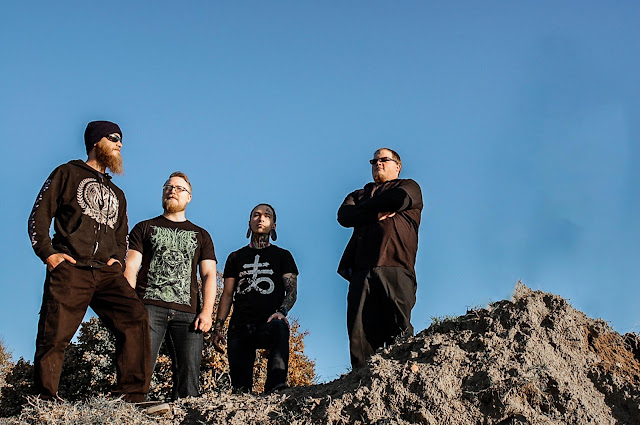