Wicked Wednesday Brings BANGS! Insight To You with the Band Crypt 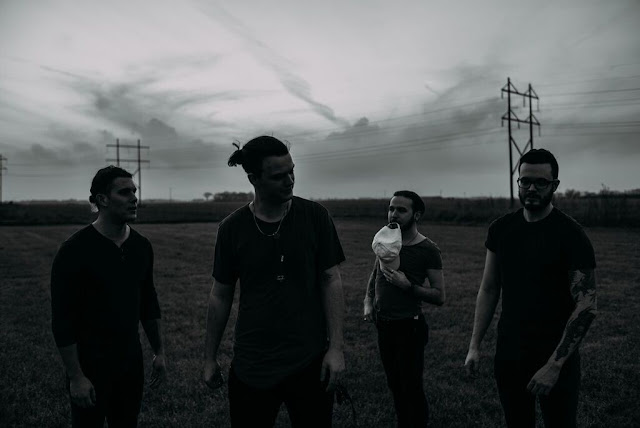 Welcome my Wicked Wednesday metalheads. It’s ME, your redhead metal goddess here to give you another band insight on a young band with a big sound to them that I believe will be bigger once you listen to them and see for yourself.

CRYPT is who I am talking about folks. Fresh off the southern edge of Lafayette, Louisiana this foursome are like a group of piranha’s waiting to get a bite of the music scene and they sure are making their mark very well known.

Canaan Frederick on Vocals provides that throat punch with some crunchiness to it. It’s hard, but not over the top. On April 3rd, 2017 Crypt had their debut single “Death Makes A Holiday” released on video for you, YouTube fans. This song “Death Makes A Holiday” it’s about death and the last public execution ever to occur in the United States. When public executions would occur, many folks would come from near and far to witness such a thing. Some would call it a holiday, some may have called it barbaric. What occurred years ago as a public execution was true and hard, and very much to the extent of the word REAL. There was no sweet silence behind the glass to watch someone’s life taken away from them like there is today.

This band has a harder progressive gritty sound to them from their drums to their guitar riffs, to the sound of Canaan’s fierce vocals that are unchained. They really have a new edge for them.
Influenced by bands of the likes from Slipknot to Rage against the machine all the way to White stripes. It only makes sense why this foursome can rip out the chords the way they do. Like I said, Heavy BUT not over the edge heavy.

I am looking forward to learning more and hearing more once their album is in full swing. I believe this band has something to offer us, whether it be for the industrial, hardcore metal, the progressive alternative flavor you seek, I believe you’ll find it meshed together in this group.

Keep an eye out for their first album that is being produced by Jonathan Dolese from KonKrete Studios. If you want to know more please check the band out at these online locations:

My dear metal head friends, I know this is short and sweet this week. I have some great stories in the works for you in the upcoming Wicked Wednesday adventures. Please keep your eyes out for those and check out CRYPT. You really might enjoy gnawing on the gruesome insides of this bang that has an intangible thirst and hunger as well do for metal.

For now, this redhead is off to the next adventure. See you next Wicked Wednesday.
Keep Metal Alive and Your Horns UP.-  Teri Wright Eyes Of Jade Photography
Contributing writer for Bangs Magazine –Wicked Wednesday
Have questions for myself or the band? Hit me up at: EyesofJadePhotography@gmail.com. 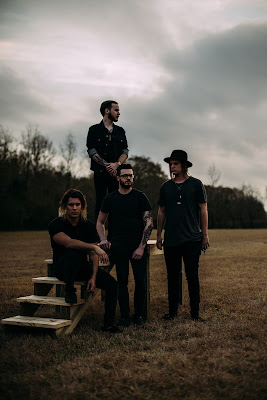 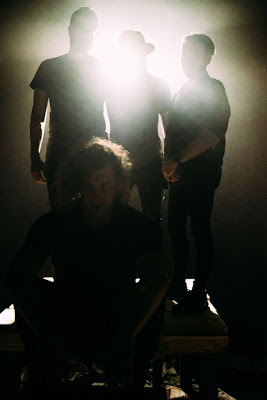