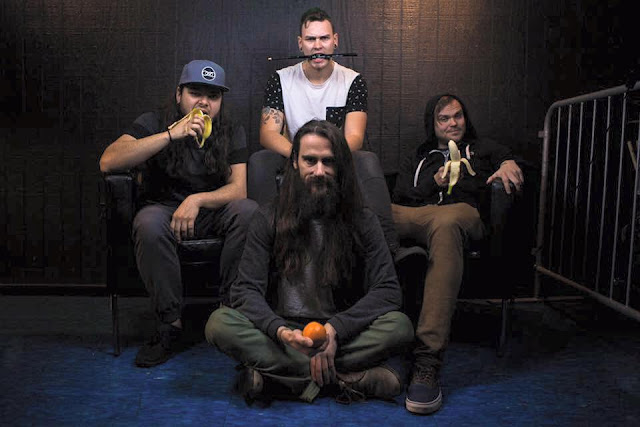 Sven
- When I was 3 years old I was found passed out with drumsticks in my hands (from playing till I passed out.)
- If I hear a new song I like, I WILL play it on repeat for probably the next week and a half
-“I’d like to be widowed, but I'm single."
- You can always catch me rolling a phat one.
- I just learned I have trouble answering 5 facts about myself.

Josh
-My major in college was English. And even made the Dean's List.
- I read the dictionary daily.
- I count my dogs nipples. She has 10 (it’s a continuing process).
- I work for the Baltimore City Fire Department as an EMT/Firefighter.
- I’m a grower not a show-er.

Finch
- I live with my grandmom.
- My favorite food is a cheesesteak (Baltimore Style).
- I have a Hip-Hop side project.
- I’m the best skater in the band.
- My favorite vocalist of all time is Bobby Mcferrin. 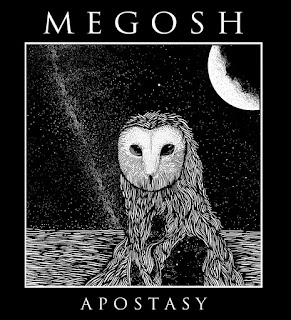