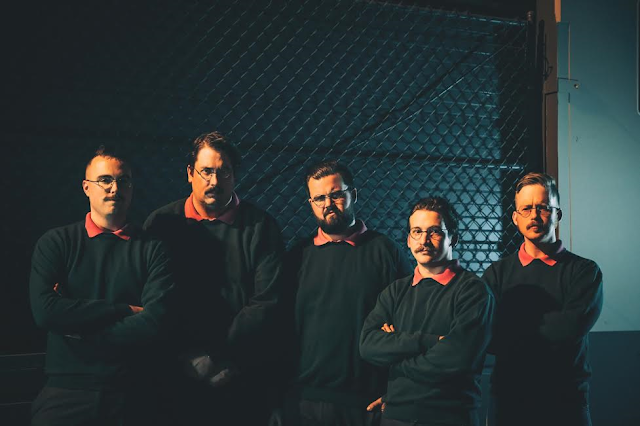 Okilly Dokilly is the phrase made known by Ned Flanders of The Simpsons. You don't need to be a super-fan like me to know that. But when I was sent the press release for the BAND Okilly Dokilly I was absolutely thrilled to see five bespectacled men clad in pink shirts and green sweaters. I was even more stoked to see that they play "Nedal"--Ned Flanders meets metal. I had to crack open my Simpsons Jeopardy and head to their show--while Head Ned may not be up to date on all of his trivia, his live act more than makes up for it.

The band is comprised of members Head Ned, Red Ned, Dead Ned, Cred Ned, and Bled Ned. The band's tour ends in Springfield (Missouri) and more music is to come.

Okilly Dokilly is currently on tour with Beatallica, who play hard rock tunes with a Beatles reference or five. 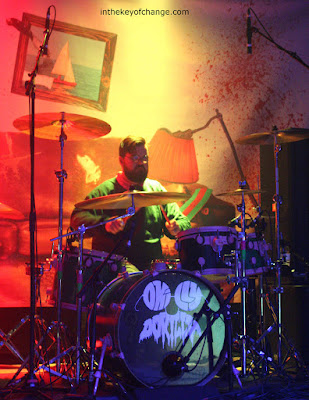 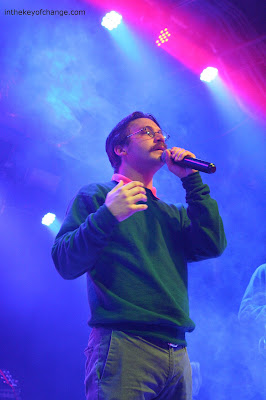 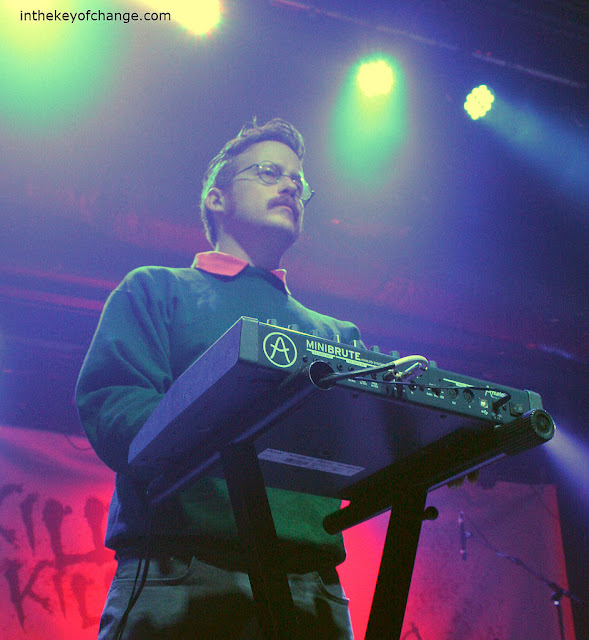 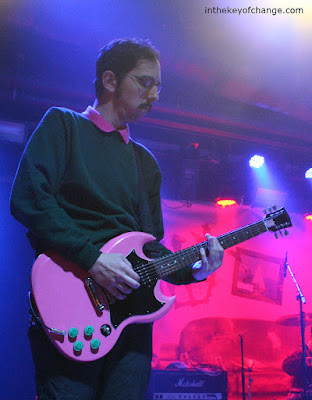 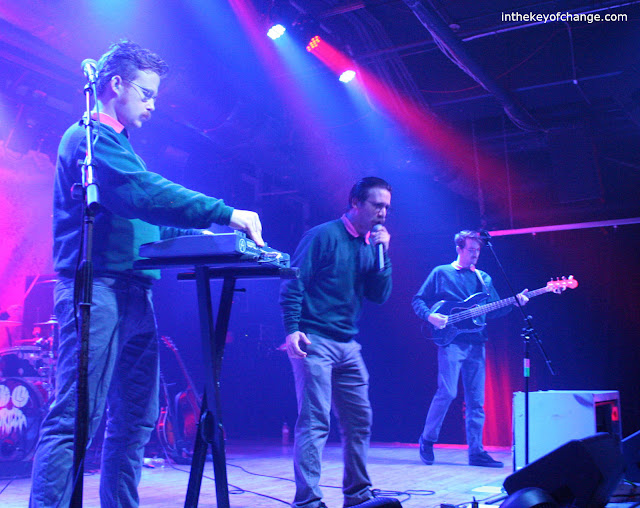 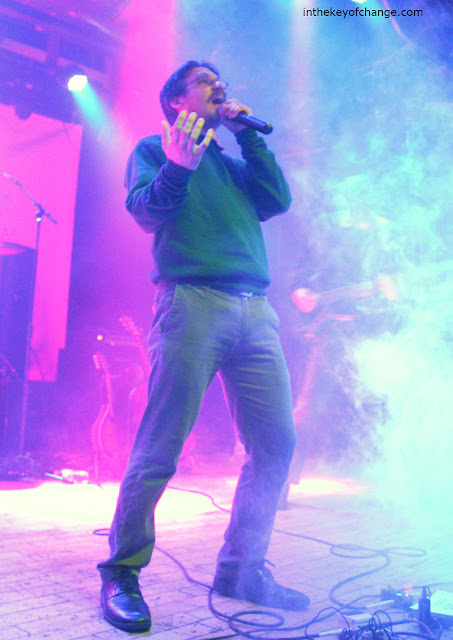