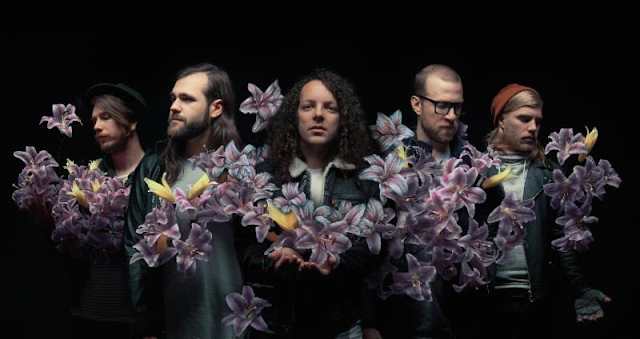 A Lot Like Birds from Sacramento, California, is self-described "Progressive/Post-Whatever/Experimental." The five-piece band is comprised of members Cory Lockwood, Michael
Franzino, Ben Wiacek, Matt Coate, and Joe Arrington. The band's new lineup is strong, which can be
seen during any live performance.

A Lot Like Birds recently released its fourth album, DIVISI, its second on Equal Vision Records. The


band tease that they have plans to be on tour as much as possible in 2017. A Lot Like Birds talks about each track on DIVISI in this track-by-track interview at Baltimore's Metro Gallery. 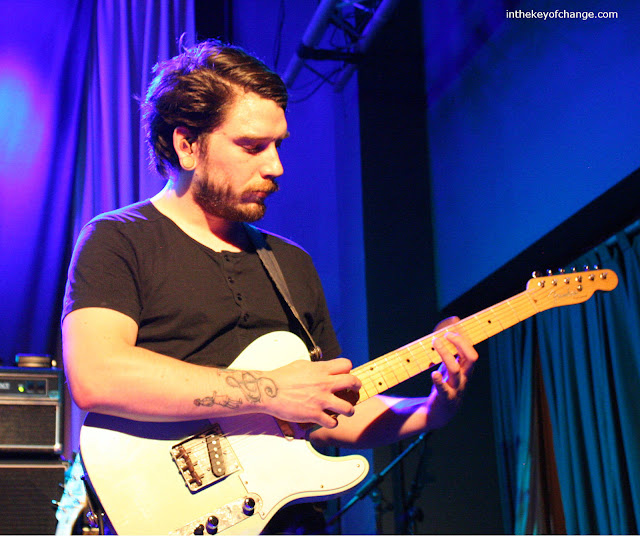 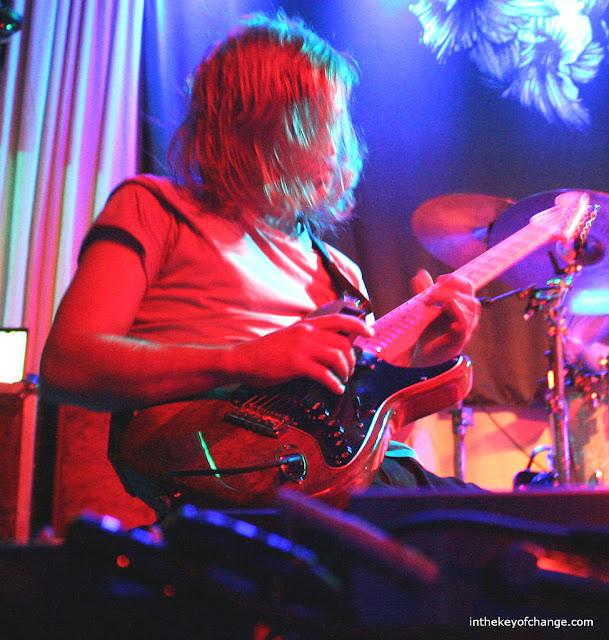 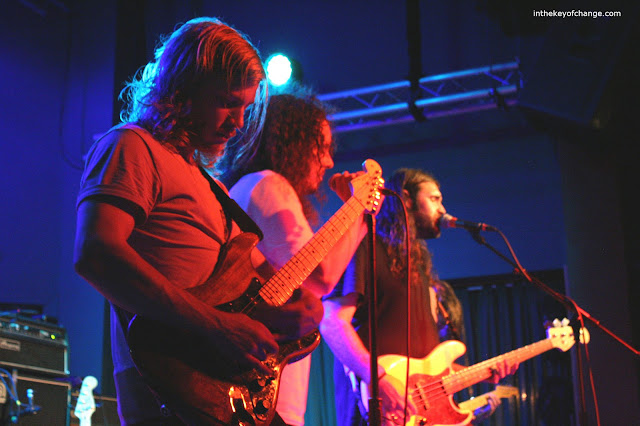 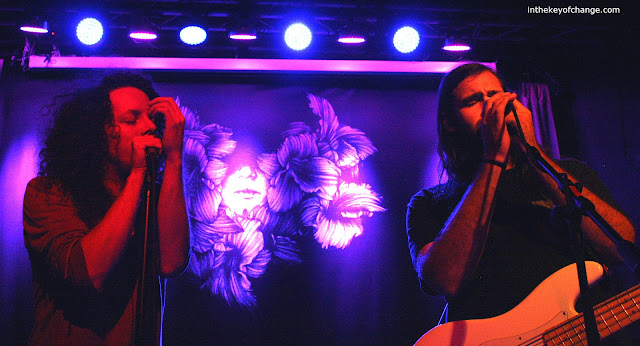 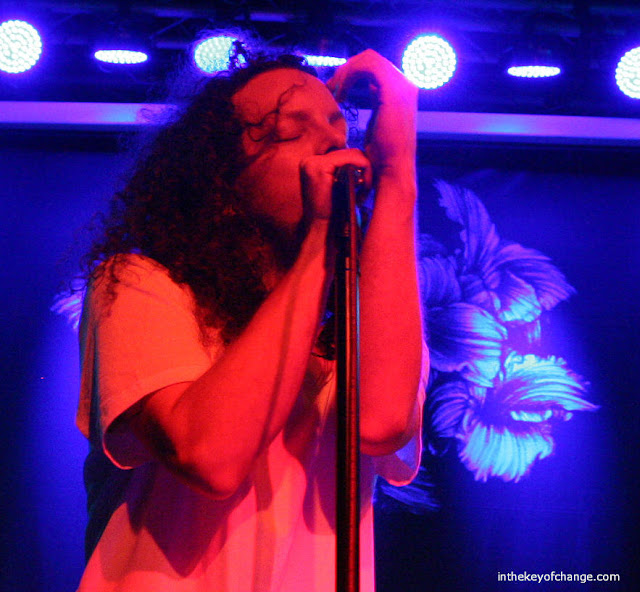 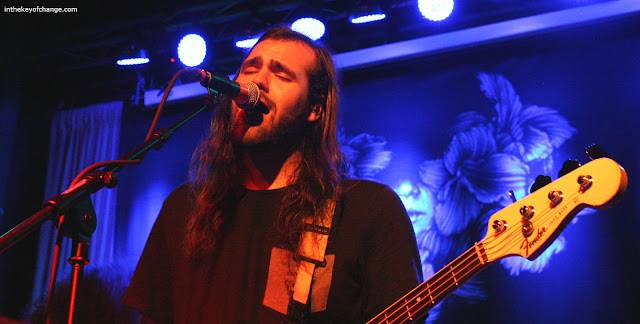