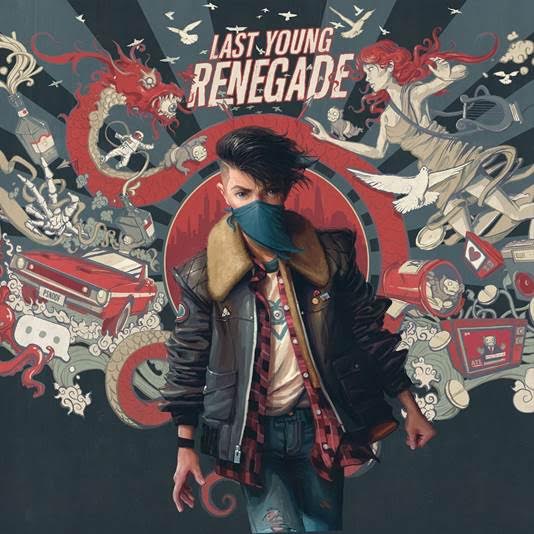 Tattoo-worthy lyrics, drums that are felt in every rib cage throughout the room, songs that are filled with tears because we laughed so hard with our friends or because we missed our friends so much that one night at one o’clock in the morning. For 14 years, the Baltimore-based band, All Time Low, has been at it. And over, and over again, they deliver every “Good Time(s).”

The four-piece formed back in 2003, starting out as a cover band for bands such as Blink-182. Taking the bathroom humor along with them, All Time Low was signed to Emerald Moon Records in 2004. It wasn’t until 2006 that the band was signed to Hopeless Records and released their most known EP: Put Up or Shut Up. Oh, and this was all before graduating high school by the way.

“Who am I to tell you that you need to change?” In their previous album, Future Hearts (2015), All Time Low demonstrated some influences of electronic and power-pop. Even with those few additional touches, Hustlers (as fans have been occasionally called on AllTimeLow.com and on their Twitter (@AllTimeLow) still shouted every lyric back with the same energy and dominion as they had over the past 12 years at the time. With those select few creative elements in their hand, All Time Low enters 2017 with their seventh studio album via Fueled By Ramen.

Last Young Renegade was released on June 2nd and this album definitely left us all listening “in the eye of a hurricane.” We wouldn’t have it any other way though. Along the lyrics lead singer and rhythm guitarist, Alex Gaskarth, writes in the second track “Drugs & Candy”: every lyric was “a sweetness on [our] tongues” from the first single and music video “Dirty Laundry,” to the last fifth single and lyric video, “Good Times.”

For those who were concerned about the experimental steps All Time Low was taking within their song structures, there is no need to fear. Tracks such as “Last Young Renegade” and “Nice2KnoU” still hold true to those familiar teenage comforts of past albums such as So Wrong, It’s Right (2007) and Nothing Personal (2009).

A special track to note for the Last Young Renegade album is “Nightmares.” Whether it may be due to past occurrences that Gaskarth has experienced, or it’s simply from the occasional dark times we all do feel throughout our lives, “Nightmares” is honest with Gaskarth’s lyrics to how life may still leave us scared despite our efforts to be brave in the face of the dark. All Time Low still knows how to keep The Party Scene (2005) alive though. The track “Life Of The Party” is definitely a party track and continues to show just how these Baltimore boys know how to party.

All in all, All Time Low continues to leave us at an all time high. Don’t hesitate to pick up their newest release, Last Young Renegade on AllTimeLow.com, Spotify, iTunes, Amazon Music, or Google Play.

Catch All Time Low on tour with SWMRS, Night Riots,
Waterparks, and The Wrecks this summer! Tickets: AllTimeLow.com

MORE INFORMATION ON ALL TIME LOW: 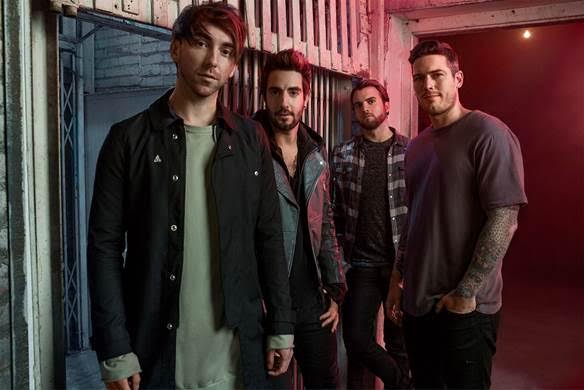