Wicked Wednesday Bring Us Screaming For Silence As They Answer Our 16 BULLETS! 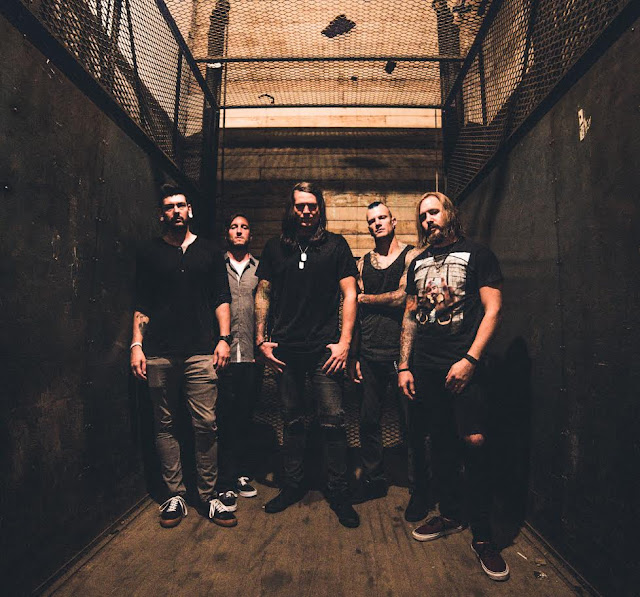 Song River: Do you feel music in general has rules or more like guidelines?

Song River: Talk to me about the production on your music. Do you have a favorite recording studio?

Song River: Overall how does the band work together when recording?

Song River: How often do you work on your music? This can include songwriting, practicing the instruments?

Song River:  Does the band have a philosophy/Motto?

Song River: What is it you want your music to say to the world?

Song River:  Do any of you have a 'secret' band or musician you love that everyone would go...  “No Way, not them!”.

Song River: When was the last time you figuratively put your foot in your mouth? How were you able to recover?

Song River: Touring can be such a mixed bag of emotions. What are some of the things you look forward to when you hit the road and the various towns/cities?

Song River: What if anything would you say you have learned the most about yourself or selves through your own music?

Song River: Why should people experience your music?

Song River: You get to have an audience of fans undivided attention for ten minutes. What would you tell them or sing to them?

Song River: Is your music open to interpretation by your listeners?

Song River: Does our society still have hope? If so, what solutions would you give to assist in change for the better?

Song River: If you could ask yourself one question what would it be?

Song River: What are some of the unwritten rules of tours, performing, recording, living a band life?

Song River: Have you ever been told you break the mold? 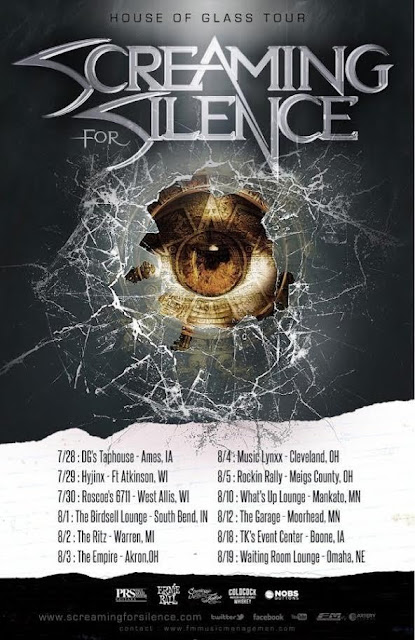