5 FACTS:
1) If you ever see me eating, I’ll probably have about 4 glasses around me with different drinks. A water, an orange juice, a coffee, an iced tea, maybe a beer to boot. Love my beverages.

2) I am originally an east coaster — born and raised in Western Massachusetts.

3) I started out as a drummer and did several national tours playing drums in my late teens.

4) In 2011 my hometown was hit by a tornado and my childhood house was condemned. We documented some of the wreckage afterwards, which eventually made it into the RadioBlack video for “Nothing Is Permanent.”

5) The first song I ever wrote was a parody of a parody when I was 10 years old — I turned Weird Al’s “Gump,” a parody of “Lump” by the Presidents of the United States of America, into my own song called “The Dunk,” which was all about basketball. It was weird. 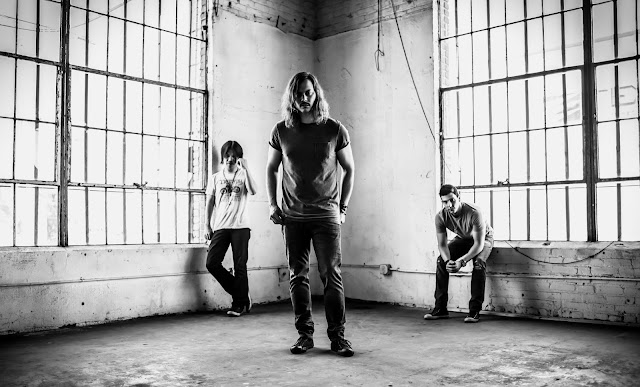 5 FACTS:
1) I hate when when people walk up escalators. Walk the stairs or be lazy and use the escalator. Not both!

2) I’m a big fan of early morning hikes. Love seeing the world before it wakes up.

3) Drumming for me is my therapy. Its a very emotional experience every time I play. Many times I've broken down from the emotional release.

4) The series Black Mirror on Netflix is the best show in TV period. Every episode = mind blown. 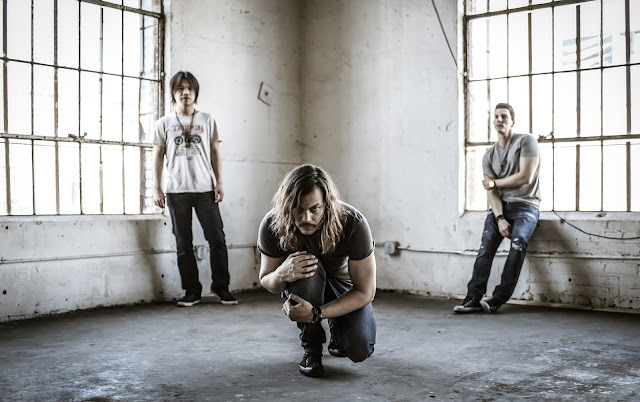