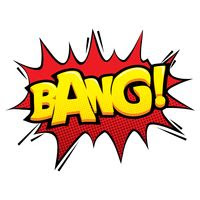 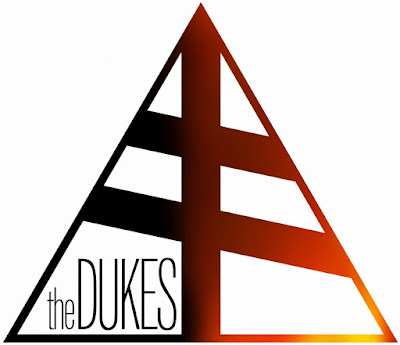 Five Facts
Shanka:
1). I’m not proud of this, but I started playing guitar because I got arrested when I was 14. At that time, I was such an AC/DC fan I started stealing their albums since I did not have the money to buy them. Of course, at some point I got busted and brought to the police station. Next to it, there was a music store…  Since my dad was late to pick me up, I entered that store and saw an electric guitar for the first time. Then I negotiated for months with my parents and finally they bought me one! They never regretted it.
2). I’m a crazy cat man. Cats are my only gods, I worship them all day. Like ancient Egyptians, I believe they lead our souls to the afterlife when we pass away.
3). My first trip to the US was with my dad in 2007. He’s a world-renown scientist and since he had to go to Los Angeles for work, he asked me if I wanted to go with him. At that time, I was so impressed! I never have thought I would be touring the US 10 years later!
4). I have a few Gibson guitars, and all of them have what I call "gold teeth". Here’s why : I have this bad habit of smashing the drummer’s cymbals with the head of my guitar when I play live. Sometimes it damages the guitar machine heads so I have to replace them… But in France, Gibson parts used to be hard to find (and expensive!). All the machine heads on my Gibson guitars were chrome-plated, but I couldn’t find any so I replaced the damaged ones with gold-plated machine heads, which were the only ones available at the stores in Paris, hence the "gold teeth" look!
5). I graduated from the equivalent of an Ivy League school in France, just to reassure my parents before I started my career as a musician. It also helped me impress my in-laws when I first met them. So, I would say it was worth it! 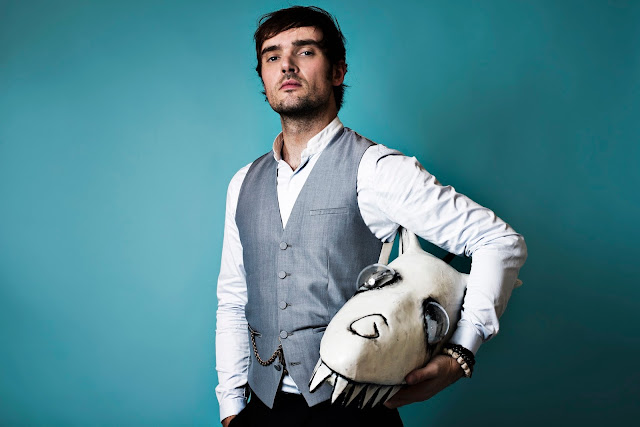 
Five Facts
Greg:
1) I love golfing. I could wake up literally at any time to go golfing.  My son Liam, who’s now 7 - is also crazy in love with the game.  He grew up on a golf course and has been playing since age 2.  He’s my golf buddy, we go golfing together 3 or 4 times a week.  Luckily, we live in Arizona and it's a golf heaven.  :)
2) I love art. My dad used to work for one of the biggest art galleries in the world, The Gallery Maeght, they had an office in Paris,  New York and Zurich.  Since they had some of the biggest names of this business,  I was very fortunate to meet some of the main artists of the 20th century (when it comes to painters and sculptures). As a kid I met artists such as:  Juan Miro, Marc Chagall, Valerio Adami, The Pissarro family, Alberto Giacometti,  Francis Bacon and many more.    When I think about it  - what a chance I had to be around those people and be introduced to art so young! I developed a passion for it.
3)   I’m a huge soccer fan.  I grew up in a family where soccer was almost a religion.  We would play it, watch it, talk about it… It's running through our veins. :)   Funny thing, my dad was my team’s coach when I was a kid and now I’m my son’s team coach.  Ah!
4 ) I had dinner once with Herbie Hancock.  A friend of mine,  Ken Hertz, who’s one of the biggest entertainment lawyers in Los Angeles, called me when he was in Paris to offer to take us  (my wife and I) out to dinner to one of my favorite restaurant's in Paris, The Hotel Costes.  I was delighted by the idea,  and he also mentioned he was bringing a friend with him.  Ken being Ken, I was wondering who was that mystery guess??  What a surprise it was for us when we realized his friend was Herbie Hancock!!!!   It was a very intimate dinner since there were only 8 people. At some point during dinner we switched spots and I got the chance to sit next to and speak with Herbie…  It was as if we'd known each other forever!  We mostly talked about drummer Tony Williams.  Herbie very generously shared some delightful stories about their early years in NYC and Chicago.  He’s usually questioned about his work with Miles Davis, so when I brought Tony into the conversation he was extremely happy to talk about it.  He’s one of the humblest people I've ever met in this business. And he looks great for a seventy something year old dude.
5) I’m a cap and shoe freak.  I have hundreds of them and I can’t get enough.  I have every color.  When I travel I always put my cap in a separate flight bag just for the caps - I make sure they don't get messed up, even if it's just a weekend trip. Told you,  I’m a freak!!! 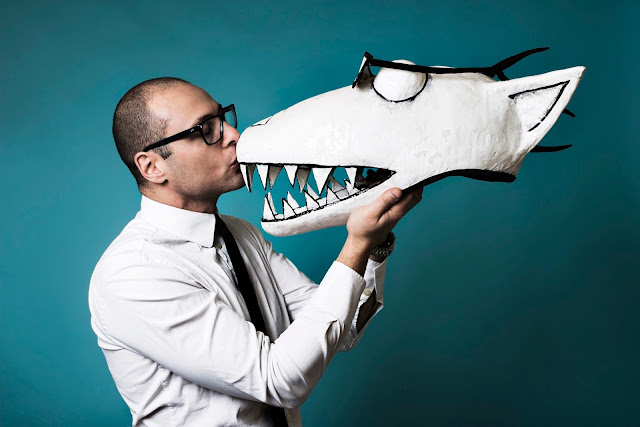 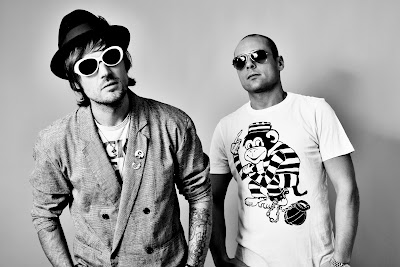 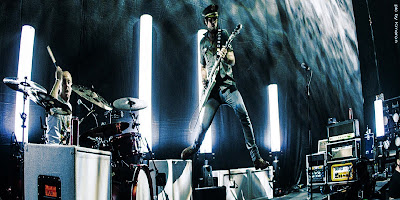 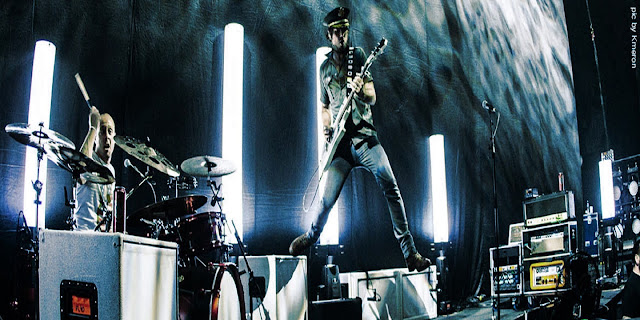