Our Music In Our Time Tells A Tale: Interview with The Brevet

A slice of homemade Epic Americana reveals itself in an organic way that flows naturally from one of today's DIY bands, The Brevets. Having recently taken off across the United States on tour had stopped over on their way to Texas in a little joint called, 51 West, that holds an intimate crowd in a relatively open space with very little lighting or A/C. However, perhaps it was the night's summer warmth inside the building that made the songwriting and birth of soulful connection occur on a deeper level with the fans.

The band of five brothers, Vocals/Guitar-- Aric Chase Damm; Piano/Keyboards-- Michael Jones; Drums/Percussion-- David Aguiar; Bass-- Ben Ross; and Guitarist-- John Kingsley have created a genuine purity for telling an epic tale of emotions out of the busy highways and bustling city noise of Southern California. They know how to relay a story through not only their words, and vocals but as well through their instruments. All of them sharing the talents that lie within their musical abilities The Brevet carry a distinctive warmth of genuine passion.

With multiple film, theatre, music and art skills in their portfolio one of the founding members, Michael Jones along with bassist Ben Ross talked a bit about the band's beginnings, and intentions. 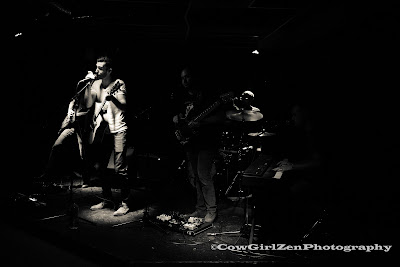 Song River: There's something quite simple that comes through your music. Is it the simplicity of perception or of emotion from which your songwriting develops?

Michael Jones: I love the Einstein quote "Everything should be made as simple as possible, but no simpler." With anything new, simplicity is the quickest way to help others understand what you're trying to convey. I tend to cut clutter and distractions that may take away from the emotion that comes through our music so that people can understand our music with the least amount of friction. It keeps the music pure & original to us.

Song River: Michael and Aric you've known each other for how long now? Have you always worked together?

Michael Jones: We've known each other our whole lives & have always worked together in various projects/bands. We've grown to master each others working style which makes things easy.

Song River: A determined seriousness at such a young age when most teens would be playing sports, chasing girls, or just hanging you two must have sensed something channeling different for yourselves.

Michael Jones: We definitely did all of those things as side gigs, but music has always been the priority. It's like falling in love; you know when you know and just can't help but chase.

Song River: Do you recall what was the first song you two wrote together, recorded and performed?

Michael Jones: With all three of those boxes checked, "Start to Begin."  At the stroke of the first chord at our first show as a band, one of Aric's strings broke, and we had to stop the show for a hot minute at Hotel Cafe.

Song River: Does that particular song still play the same in your heart and soul even today?

Michael Jones: The number of emotions attached to that song just grows as we add memories to what we've built.

Song River: The Brevet has taken a somewhat different approach to their creative passions. How DIY are you?

Ben Ross: When I think of DIY, I think of Ian MacKaye tirelessly hand folding vinyl sleeves with his friends. I think we're just about as close to DIY as it gets in the modern musical landscape. So far, we've engineered, produced, mixed, and mastered everything on our own.

We forge opportunities on our own, with our team by our side.

Song River: Would you say your songs are each their own mini contained film clip or a singularly entwined sonnet?

Michael Jones: They're more of a dovetailed docu-series on HBO.

Song River: Two EPs now that both seem as they belong together. How would you describe your songwriting and stage performance?

Michael Jones: We're intentional about most things we do. Drawing in naturally, elevating the challenges, following with resolving--and sometimes not. The music is a reflection of life. 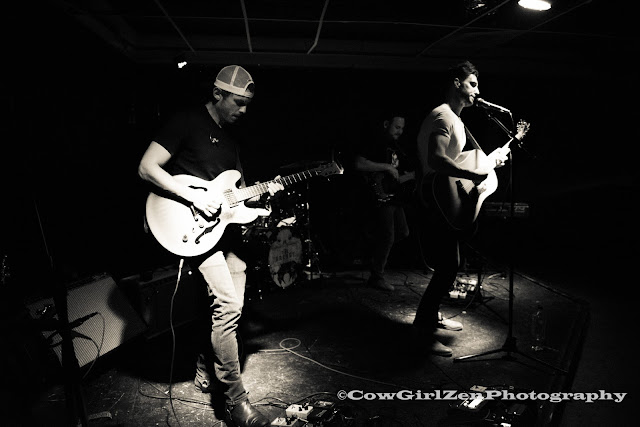 For more information and tour dates for The Brevet: 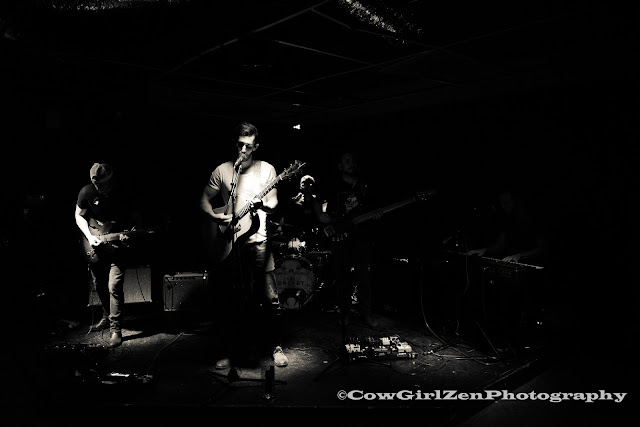 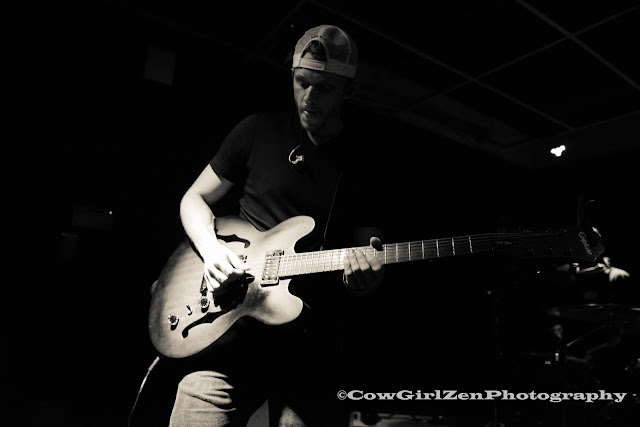 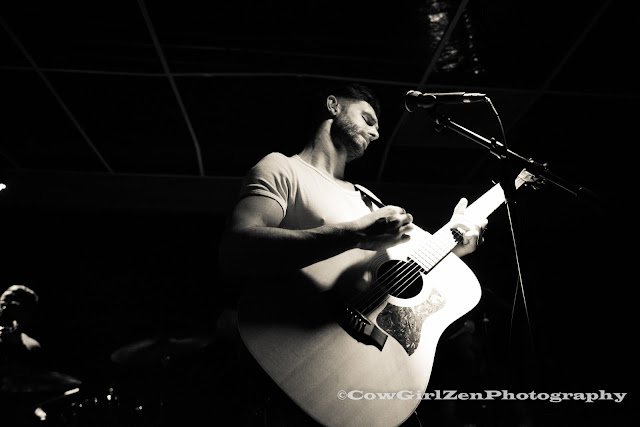 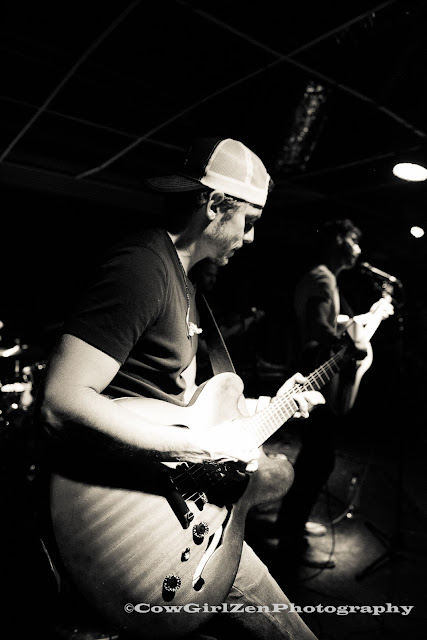 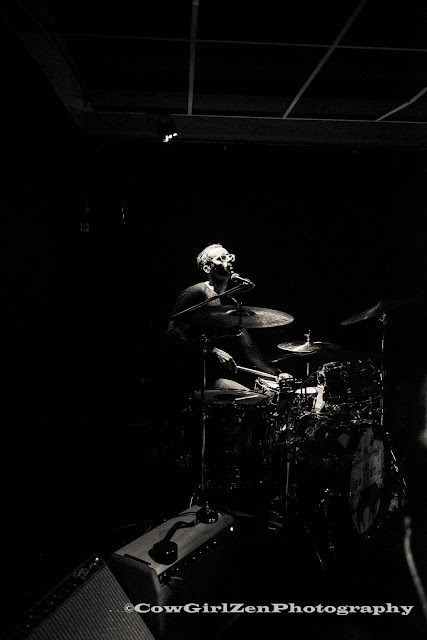 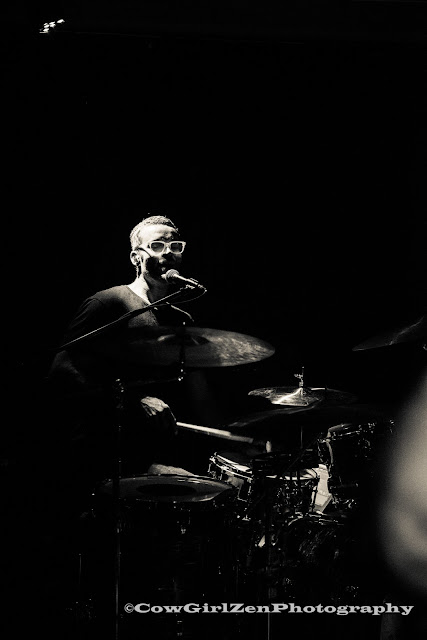 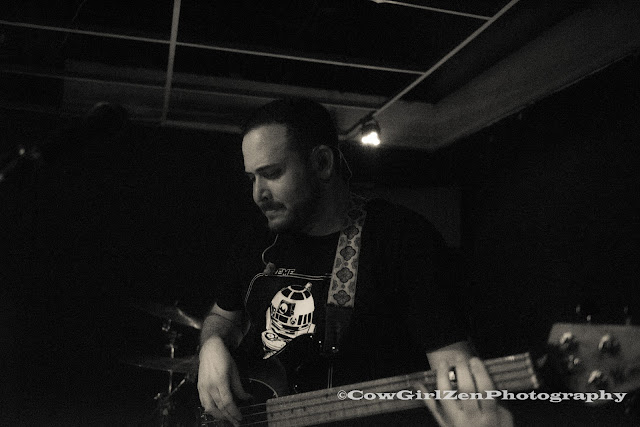 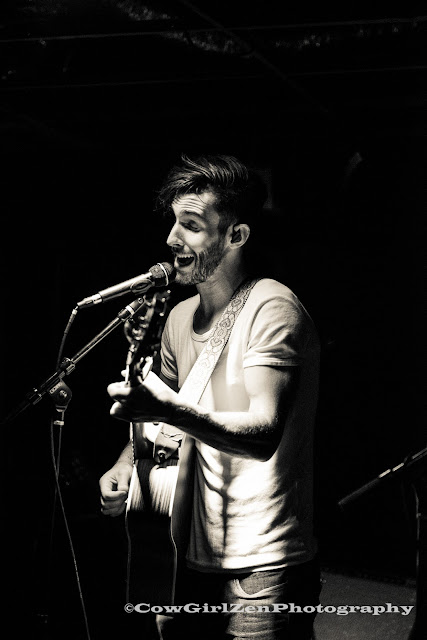 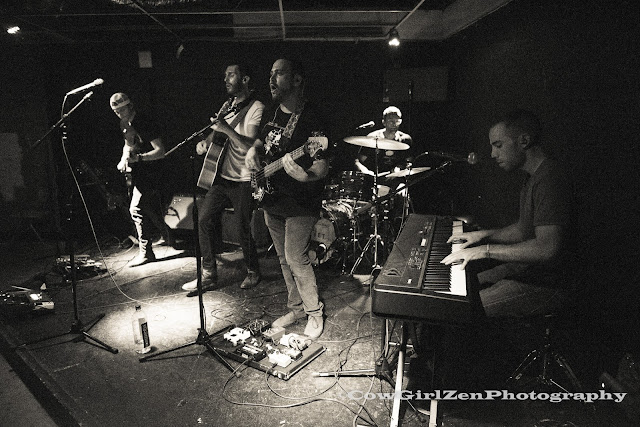 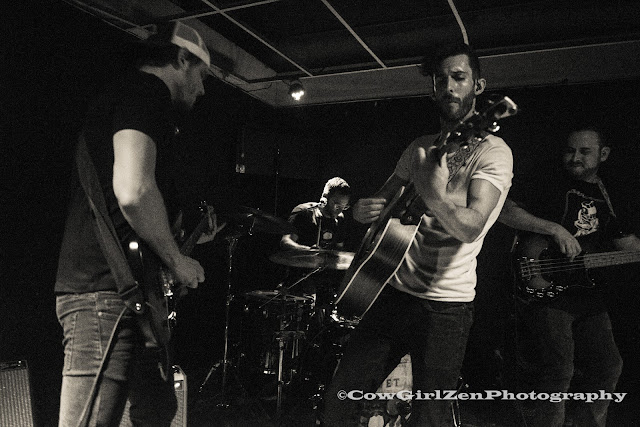 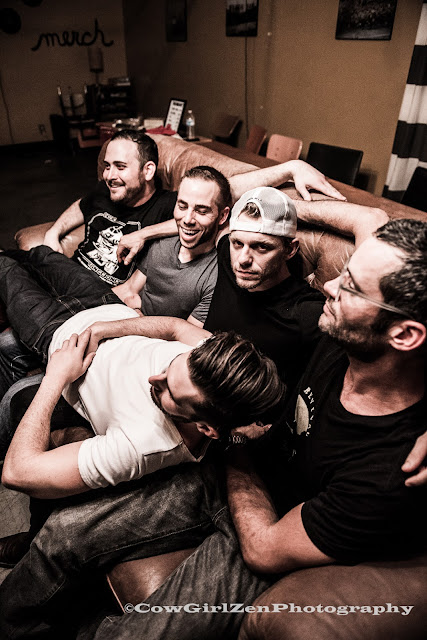 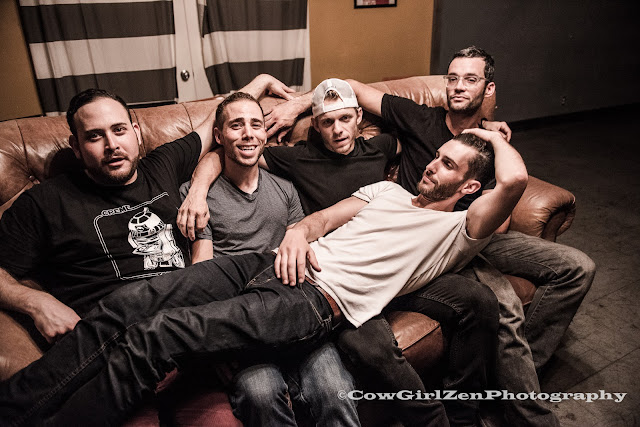