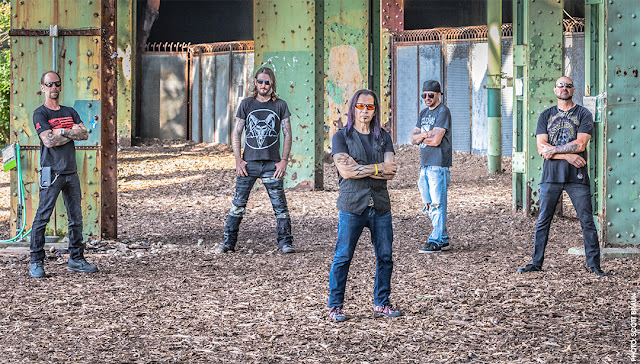 Rule -- Always make after show plates, cause going        onstage with a full belly is bad, and grab as much water as    you can. Hydrate, hydrate, and hydrate some more! 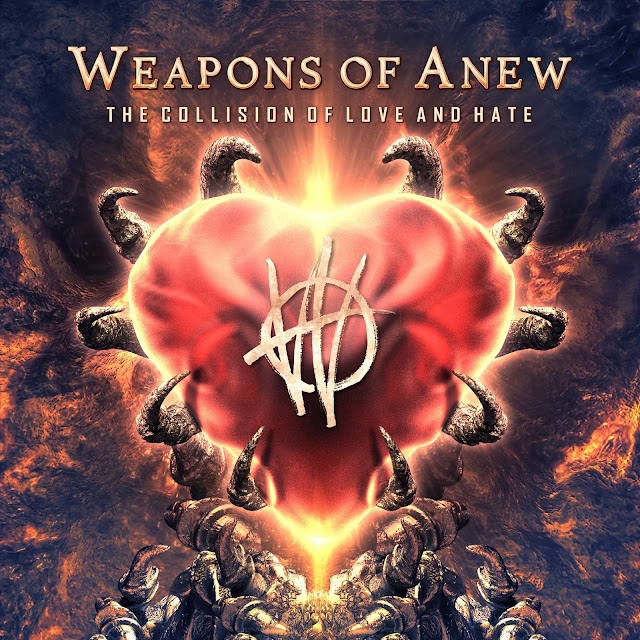