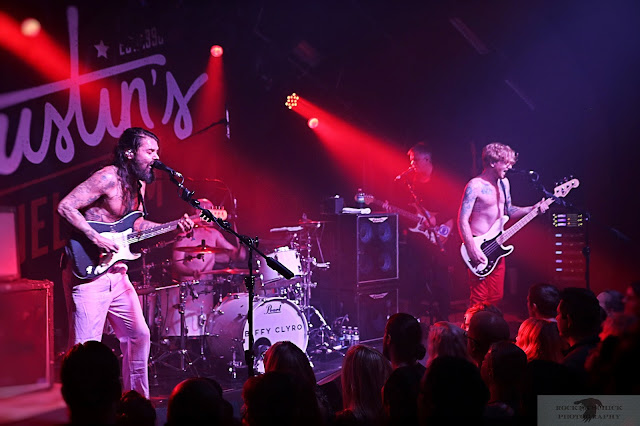 This is a tale of three Scotsmen, whose rise to success has been nothing short of what dreams are made of. Since the early age of 14, Simon Neil, James Johnston, and his brother, Ben have been making a racquet, always with the hope of making music that people would enjoy, all the while with no grand illusions of rock stardom and worldwide acclaim. Yet, they have managed to do just that.

Holding tight to each other through thick and thin, the good times and bad, for the sheer love of making music, these gents have been not only able to eek out a good living doing what they love, they have crashed through the ceiling far beyond what their younger selves ever envisioned. 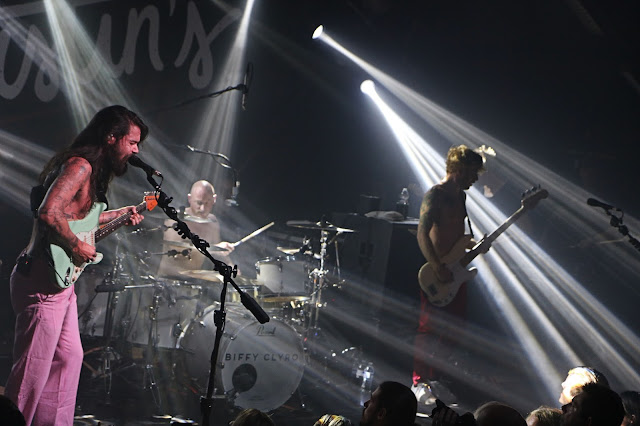 One can easily follow the evolution of Biffy Clyro as a band through listening to the music catalog they have created. The tracks bear witness to the roads traveled and the men they have become. Time has not just solidified their brotherly bond, but it has also amassed a huge fan following they have enamored each step along the way. Their music’s vulnerable lyrics, dynamic “pomp, and circumstance” delivery works to break down the barriers of country and kingdom, uniting us reflecting on life, the human plight, and all it celebrates and despises. Biffy has become known for their amazing ability to create anthemic walls of sound and deliver a one-two punch --- moving lyrics, and powerful riff-age. Their high stage energy is on a level that would stand up against many early legendary rockers.

Coming off some challenges with their bus, and missing the very first headlining show of their recent tour (Boston), the band enjoyed a pedaled back small in-studio performance at WIIL Rock in Pleasant Prairie, Wisconsin on the way to this Libertyville show. A few select winners enjoyed a live, in-studio acoustic show that can be viewed online at the station’s website. The band talked about working on many new songs and being excited about a writing a new album, hopefully in the next year. Their latest album, “Ellipsis,” is the seventh studio album which was released in July 2016. Featured tracks have been ‘Re-Arranged,’ ‘Medicine,’ ‘Animal Style,’ and ‘Wolves of Winter.’

It is amazing to see a band that has had such huge success as they have had across the globe, continue to be excited about each new chapter of their career, not resting on their laurels. They have been surveying the expanse and have set their sights on the USA, plotting their course to share their music across North America from east to west and north to south. Their goal – to connect with that one person in the room who might be hearing them for the first time – and make a meaningful connection with them. It’s a humble goal that has served them well over the years.

Biffy’s return to Austin’s was met with much excitement with many people I spoke had come tonight upon hearing the band play at Austin’s previously. I also encountered several ‘lifer’ fans who have been into their music for a long time who had traveled long distances to get an opportunity to see the band here in the US on this tour.

The audience was an eclectic mix, speaking much to the way the band’s music is able to connect with people of all ages and walks of life. Their performance was lively, fun, and intense. Biffy didn’t hold back at all in making this venue a hot sweaty mess of believers. The band appeared to be having a great night as well, shifting from coveted classic tracks to songs from their latest album, chatting with the audience, and being playful on stage.

The sound was well balanced, which really showed in their softer acoustic songs like ‘Medicine” and ‘Folding Stars”. Simon’s guitar sounded amazing against his delicate, heartfelt vocals. The complex walls of sound these guys can create are unbelievable. Overall — killer show!

Can’t wait to see them again and look forward to the next chapter to their story. 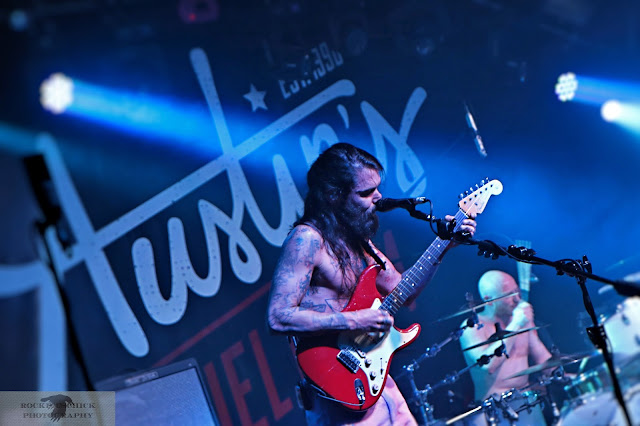 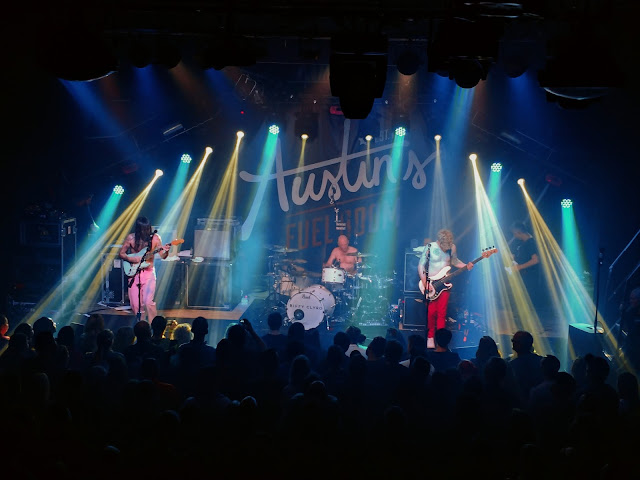