Rolling into the desert like a fish takes to the water, the fans from Phoenix, Arizona were treated to an evening with Primus and Clutch. Primus being the main forefront of all punk bands sights along with the talent they hold it is no wonder this was a sold out show at the Marquee Theater, August 8, 2017.  Along with their guest Clutch.


Clutch is always a band you can enjoy, however I never understood how crowds can crowdsurf to their music. They have that bit of southern, nostalgic feel of rock n roll with punk mixed in the blend.

Neil Fallon on lead vocals always engages the crowd along with putting on a decent show. Guitarist, Tim Sult can rip out the best of cords with such ease. It has a feel of Kentucky blues when he starts to strum out the rhythm. Closing out the stage Neil gave the crowd what they wanted. More Clutch.


Primus came on after a stage change and increasingly impatient fans waiting to see their punk god Les Claypool.


Lights fell and the background lit up to display different settings for the various songs of Primus. The band walks out in their silhouette form taking their places on the stage. Les started into his introduction song  Clown Dream rolling with traditional style you’d only expect from Primus into American Life, Wynona's Big Brown Beaver, continuing into an entire set list of new and old that we as a whole soaked up as, They still sound like Primus. The hard bass and Les’s voice has become a signature sound. The show ended out with Too Many Puppies.

Primus will always be a great band along with Clutch combined on their tour list, You couldn’t go wrong with these two bands. I admire them both and find their technique, style, release and stage presence very unique to each singer and band as a whole.


Catch them on tour now in a city near you. Primus also has a new album being released: The Desaturating Seven. Released on September 29, 2017. 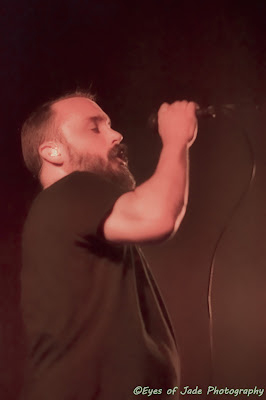 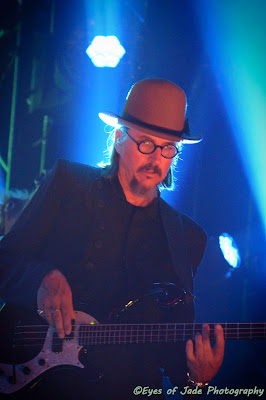 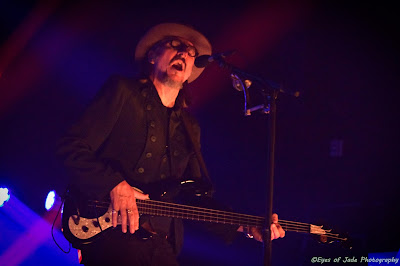 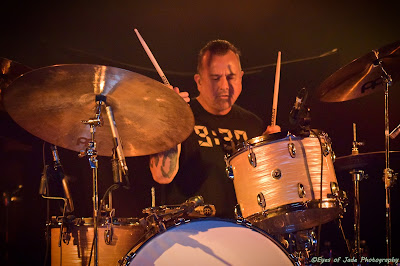 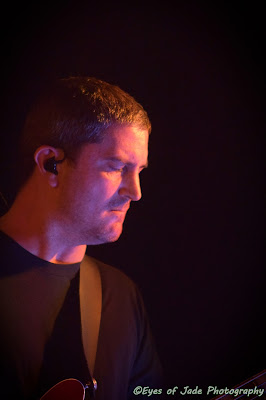 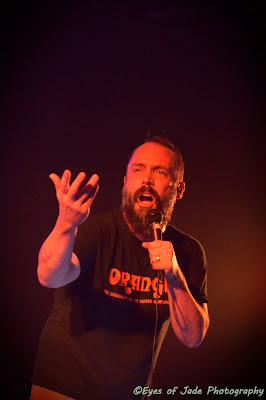 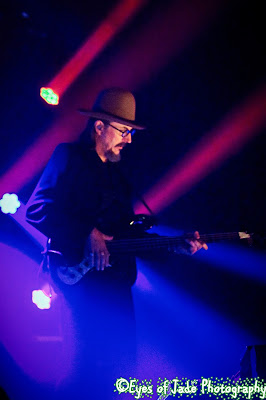 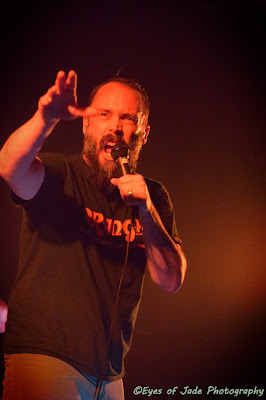 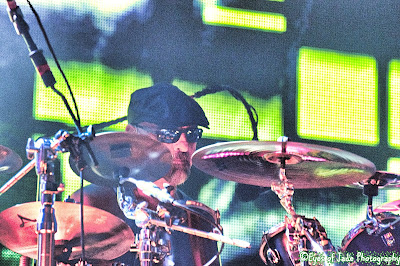 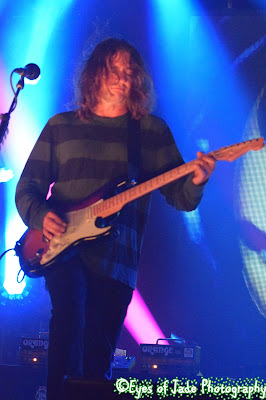 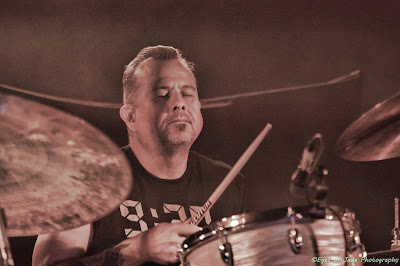