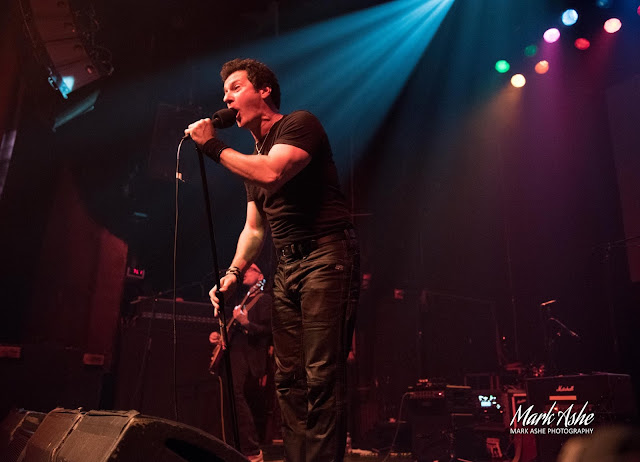 Reviewed by “Rock With The Ashe”

Johnny Pisano's debut record, Johnny Pisano's Punk Rock Pizzeria is an awesome and fun first release, that’s been twenty years in the making. The native Brooklynite has been playing bass and singing for top bands for 30 plus years. Pisano played and or recorded with Marky Ramone and The Intruders, Willie Nile, Bruce Springsteen, Jesse Malin, Billie Joe Armstrong, Ryan Adams and Joan Jett just to name a few and is currently in Willie Nile’s band on tour. Johnny Pisano’s new record is exactly what it say’s it is, a punk rock album! New punk rock music has been missing from the airwaves for what seems like decades, yet punk rock still lives in small clubs across the country and this makes Pisano’s record that much more exciting. 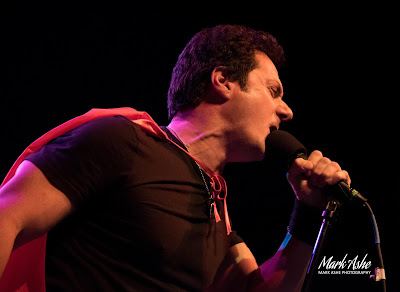 Johnny Pisano's Punk Rock Pizzeria is a collection of nine songs mostly written and produced by Pisano and co-produced by Alex Alexander. The album reminds me of The Ramones and Green Day at their best. The first track The Know It Alls starts off the album with rip-roaring guitars, bass and drums. Matt Hogan on lead guitar, launches into great riffs, with Pisano on bass and lead vocals and Alex Alexander on drums. The opening number sets up the rest of the record for high octane punk rock. Hansome Dick Manitoba formerly of The Dictators comes in at the very end of the song in a very Hansome Dick Manitoba way and sings “You’re all a bunch of friggin’ know it alls.”

The record also has some lighter moments, like at the start of Pilicious Bitches. There’s the classic Italian song, (with different lyrics) Che La Luna aka Lazy Mary sung by Pisano in a voice that makes it seem like a recording from the 1950’s. Arlan Feiles adds accordion for the totally old-world sound. Then the band rips his into the song about pizza! A tongue and cheek take on pizza, vegans, pineapples on pizzas and the best pizza in Coney Island. Midlife Crisis also has a fun little intro with two goombahs talking in a bar (Pisano and Tommy London) about seeing a band and being protective of one’s wife. This song has a Green Day band feel to it, fast guitars and rapid-fire lyrics, a great song to rock out to in the pit. All Fucked Up From Growing Up is also a Green Day inspired tune in which the narrator yearns for his younger days. 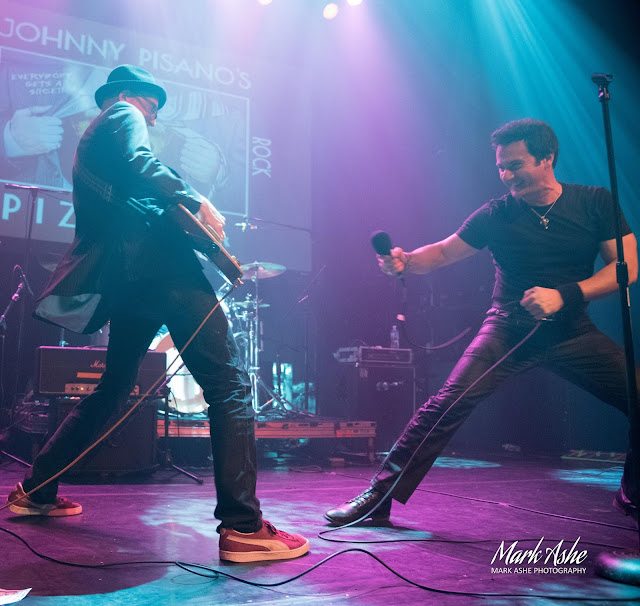 “Let’s take a trip on back in time
Where my Dad’s the strongest man alive
A Foot of snow was a dream come true
Add a little more, you got a day off from school
And we played Scully
We played Truth or Dare
And Spin the Bottle…I was truly scared”

Next up is Maloveilove, which when listened to makes perfect sense in it’s pronunciation. Maloveilove, is the first single of the record. A two and a half minute catchy tune in which the lady has total control and becomes Pisano’s Maloveilove. Another of the lighter moments is the start of Superhero. Pisano recreates the Mighty Mouse theme song…“here I come to save the day…” which then breaks into full-tilt rock ‘n’ roll and doesn’t stop until the very last note. Don’t Think is a Ramones inspired tune in both the length of the song (2:13) and it’s intensity, especially the guitar work of Hogan. The Streets Of São Paulo tells the story of São Paulo and getting away from it all.

“You can take a break from your routine
The same old friends, the same old scene
Make a change, and hop a flight with me
Come along, c’mon lets go to the other side of the world”

Last up is One Guitar Mon’ a Willie Nile and Frankie Lee penned modern day anthem that’s tossed on it’s head when Pisano covers it as a reggae version and sung by Pisano and Nile. When the song ends, there’s some silence, then after about ten seconds the band comes back for a final reprise of Mighty Mouse.


Johnny Pisano's Punk Rock Pizzeria is an excellent freshman record that should be picked up by all punk rockers. It’s more rock than punk and easy to sing and dance to. One has to hope that we don’t have to wait twenty years for the next Johnny Pisano record. 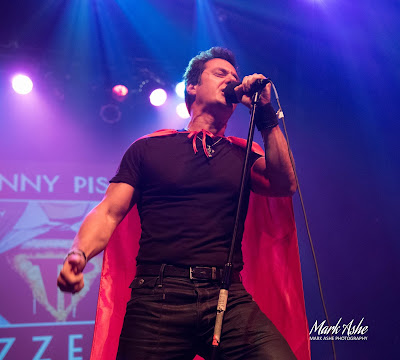 You can find the record at local record stores in the NY/NJ area, at Johnny Pisano and Willie Nile shows as well as from iTunes/Apple Music, Spotify, CD Baby, facebook.com/JohnnyPisanoPunkRockPizzeria and JohnnyPisano.com.